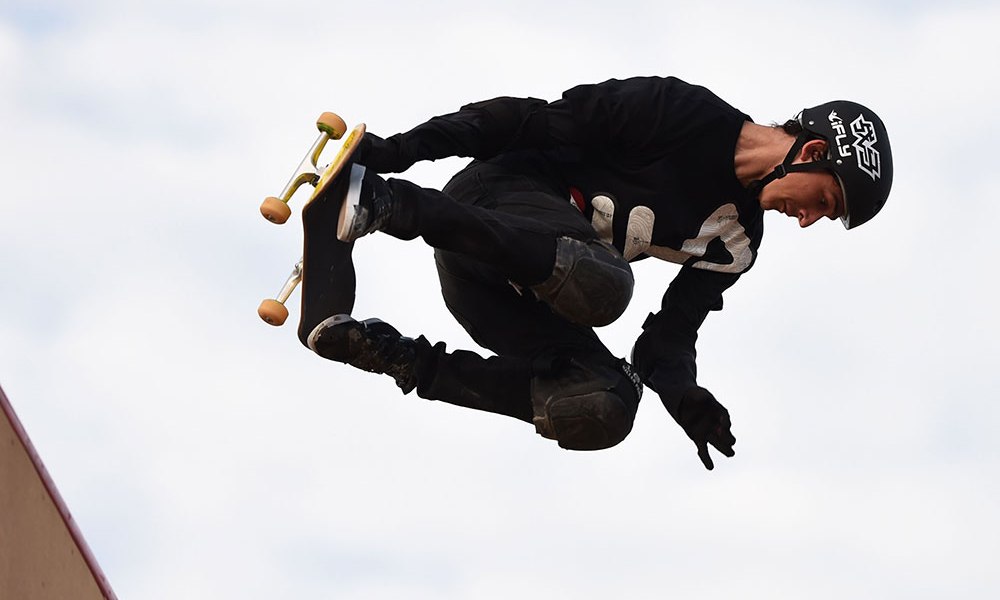 It’s been 20 years since the legendary Tony Hawk landed the first ever 900 at X Games 1999. It was absolutely unreal at the time but since then people’s skill sets and abilities have evolved so far that it’s not so much of a rarity anymore.

Well fast forward to 2019 and skateboarding has found itself a new record-breaking trick – here’s Mitchie Brusco becoming the first skateboarder in history to land a 1260 at this year’s X Games (as covered by FTW):

The maddest part is that Mitchie didn’t even get gold at this event – he walked away with silver (Elliot Sloan took gold). Sorry but that is a piss-take if you ask me. If you’re the first person to pull off any skateboarding trick, let alone a 1260, you should automatically be given gold. After all that’s what everyone’s talking about following the event. Oh well, get ’em next time Mitchie.