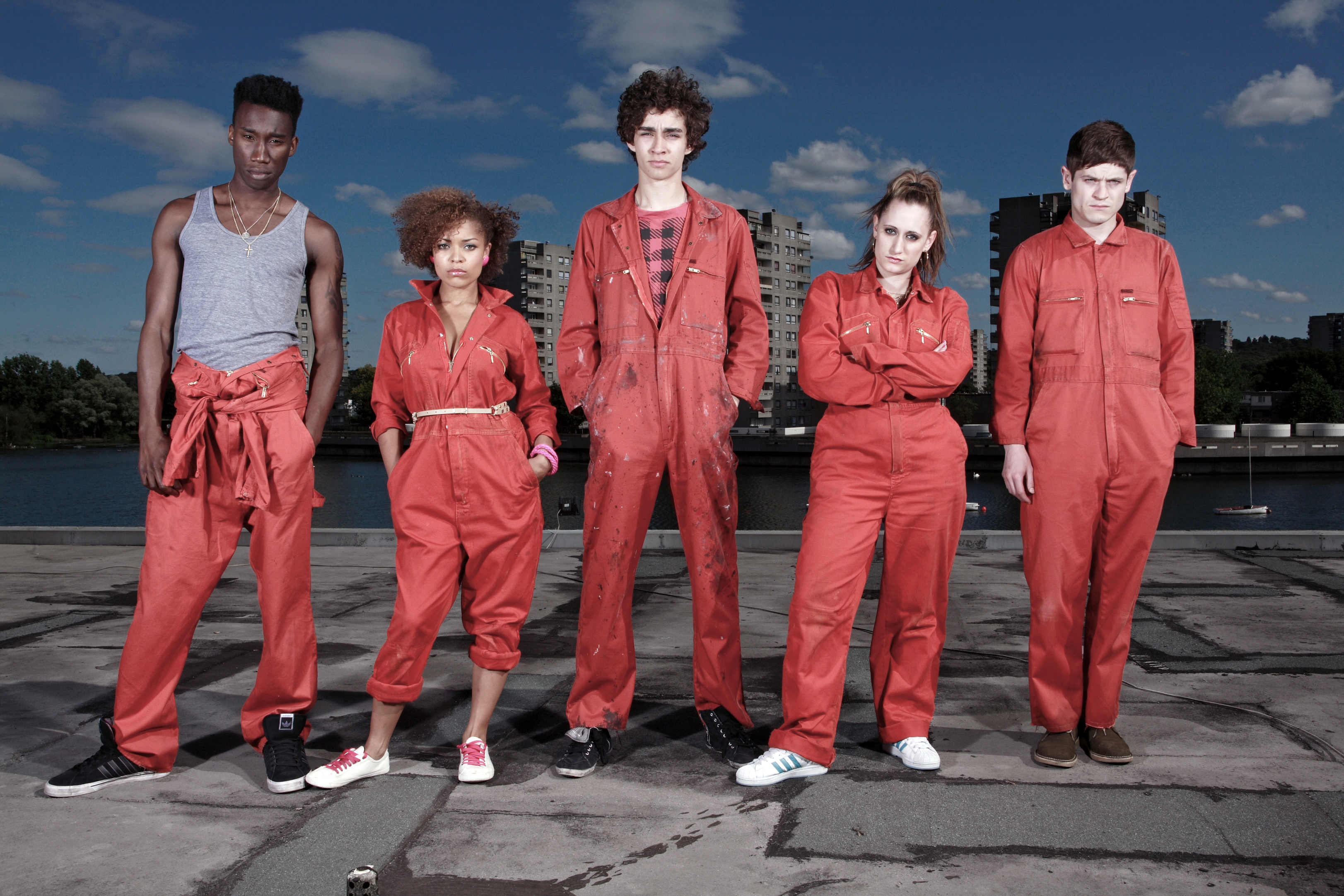 No matter how good our television shows turn out to be, the Americans always seem intent on remaking them in their own model. Admittedly, sometimes this can be good (see: The Office, House Of Cards) but the majority of the time it turns out absolutely terrible (see: The Inbetweeners, Life On Mars, everything else).

They still insist on doing it though and the latest English original to fall victim to the curse is Misfits, which you probably remember from a few years ago and the fact that it miraculously managed to run for five seasons despite losing all of its original cast. In case you forgot, it revolved around a bunch of young offenders who were gifted superpowers tied in with their personalities after a weird storm, and had to go around fighting weird villains who also had the same superpowers whilst not falling out with each other. 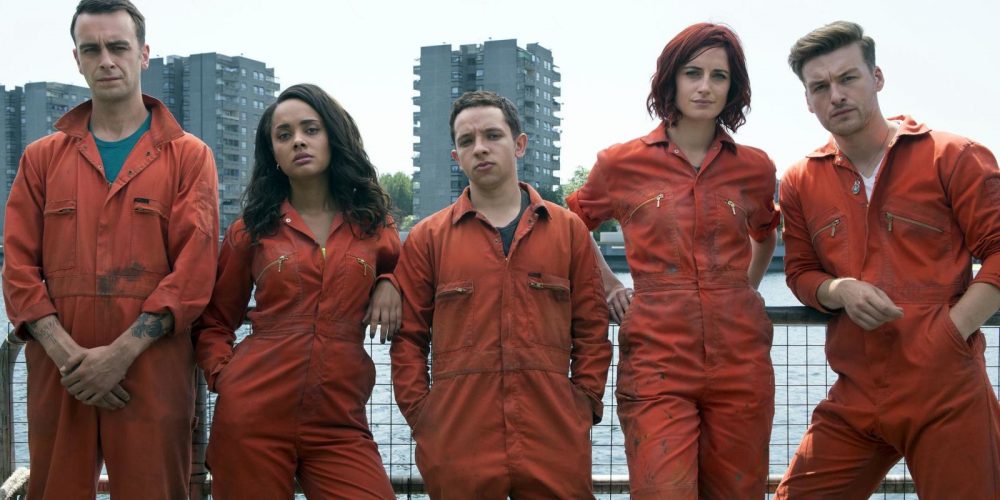 It was actually pretty decent so it probably shouldn’t be a surprise that they’ve decided to remake it. It’s going to be broadcast on Freeform and Diane Ruggiero-Wright of iZombie and Veronica Mars is in line to be showrunner.

Four of the five leads have already been cast too and sound remarkably similar to the English version – Ashleigh LaThrop (Sirens) will play Alicia, ‘a spoiled, vapid, middle-class party girl’, whilst Tre Hall (Rebel) will play Curtis, ‘a talented and cocky football player with a promising career ahead of him who is used to everything going his way.’ Allie MacDonald (Orphan Black) will play Kelly, who is ‘tough and trashy’ with a violent temper and Jake Cannavale (Nurse Jackie) will play Nathan, an overconfident thief. You think they could have come up with different names eh?

They notably haven’t cast a Simon yet but I’m sure he’s on the way and the show will be on our screens before long. I hope they do a good job of it, but I’ve seen the original so I doubt I’m going to end up watching it. What’s the point?

For more terrible US TV show remakes, click here. There are so many you don’t even know about.