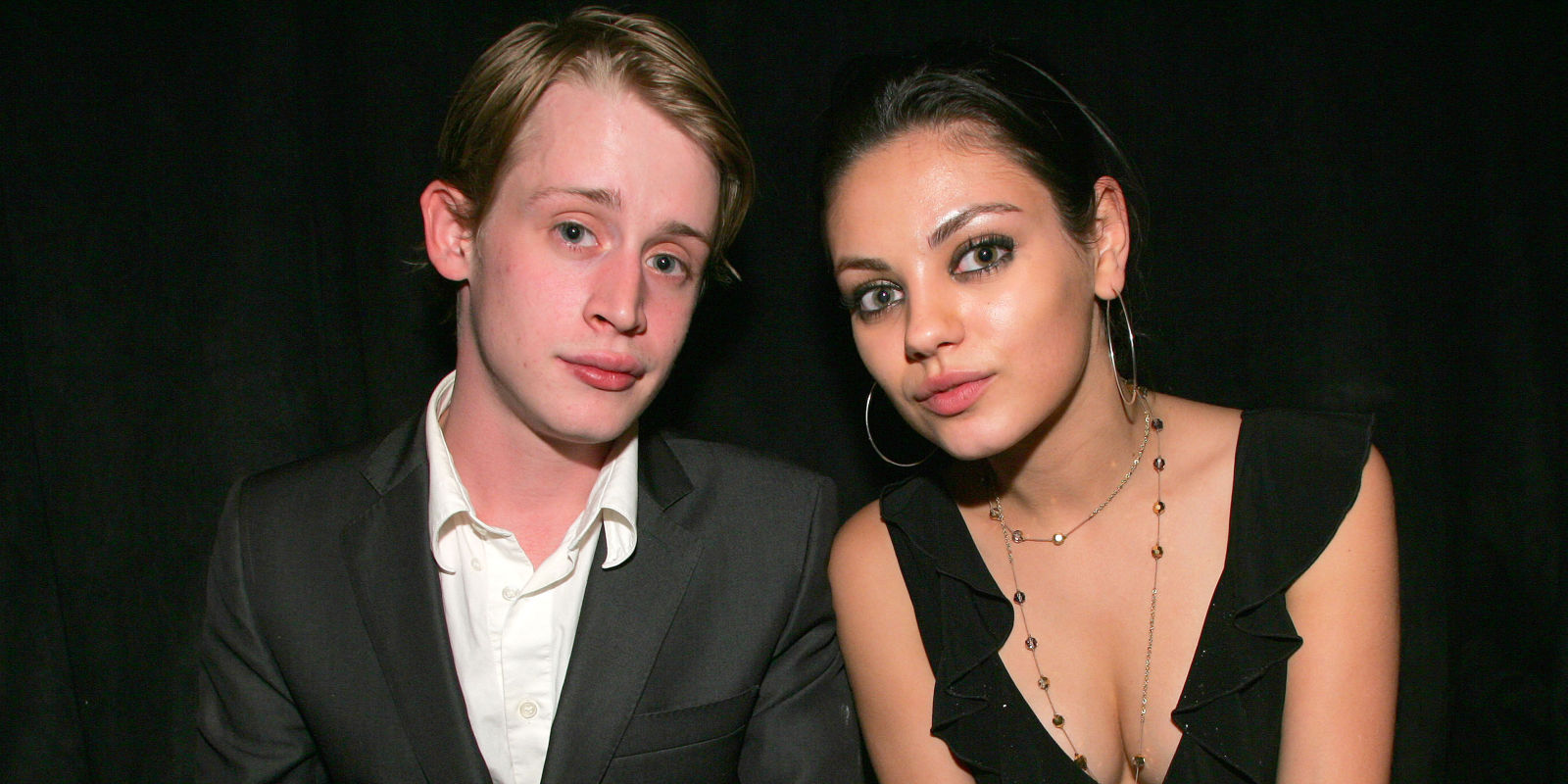 By the time Macaulay Culkin and Mila Kunis met each other and began to date, he had pretty much decided that he was through with the movie industry and was just living on his own terms now.

Despite this relative lack of distractions though, Kunis and Culkin couldn’t make their relationship work and split up in 2011 after almost ten years together. Kunis started dating Ashton Kutcher a year later and the two of them tied the knot in 2015 and now have two children, but Kunis has revealed that she still feels bad about how her relationship with Macaulay ended up.

Speaking to the Armchair Expert podcast, Mila said the following:

And that’s kinda something that took me a long time to come out and be like, ‘Yeah, you know what, I was a d*ck,’ and accept it and I own it.

You know, it’s been so long, like I feel like enough time has gone by. I think enough mutual friends have been like … everybody kind of forgave everybody for what went down. 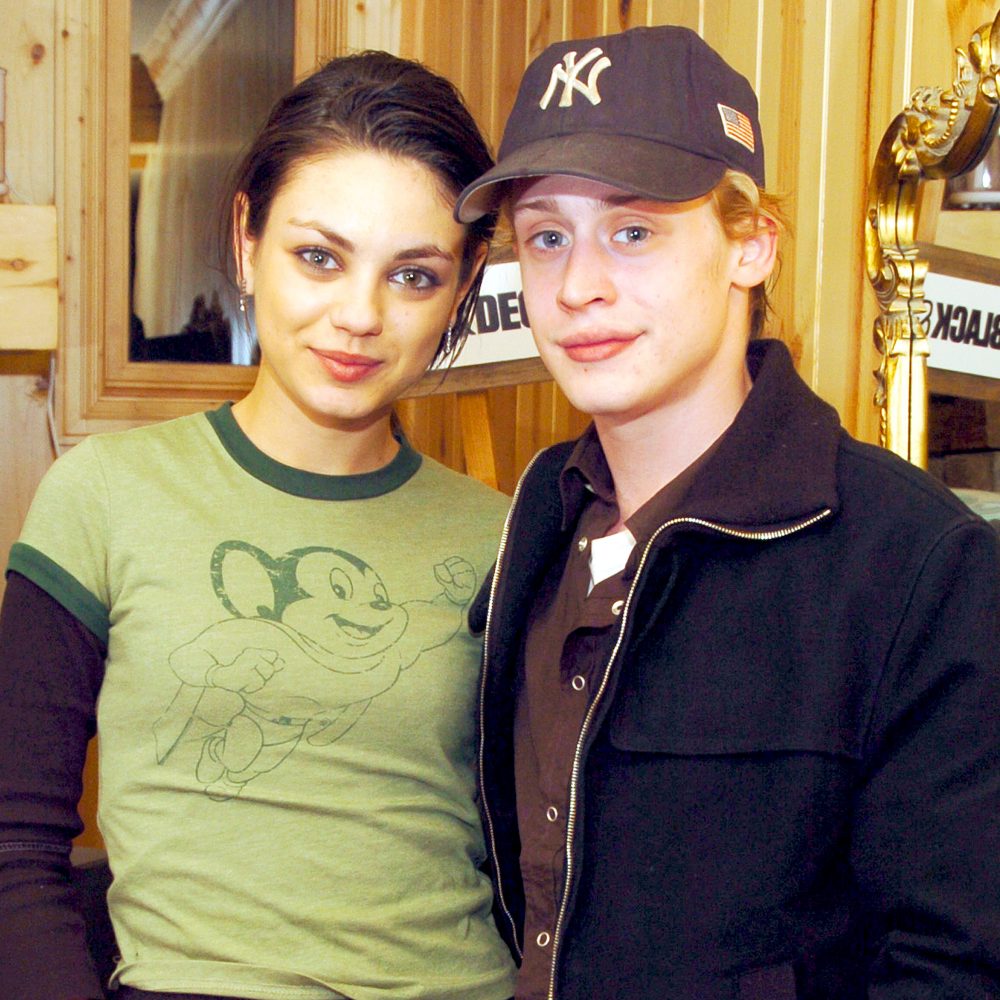 I guess that’s as good an excuse as any – ‘hey I was 20, gimme a break’, it always seems to work – but it does beg the question why the pair kept dating for another eight years or so if Mila did something completely messed up when she was 20. Also kinda more important to this whole equation is just exactly WHAT she did – instead of dancing around it and saying it was so screwed up, she really should explain what she did and let the rest of us pass judgment. I imagine it was probably something fairly boring like cheating though – I don’t think that’s that big a deal because everyone does it,  but hey who knows? Could actually be something really messed up, but we’re probably never going to find out as I’m sure Mila Kunis is keeping stum about it forever in that really annoying way someone says something really dramatic but then refuses to actually tell you the details. Loser.

For more Macaulay Culkin, here he is opening up about his childhood relationship with Michael Jackson. Deep.