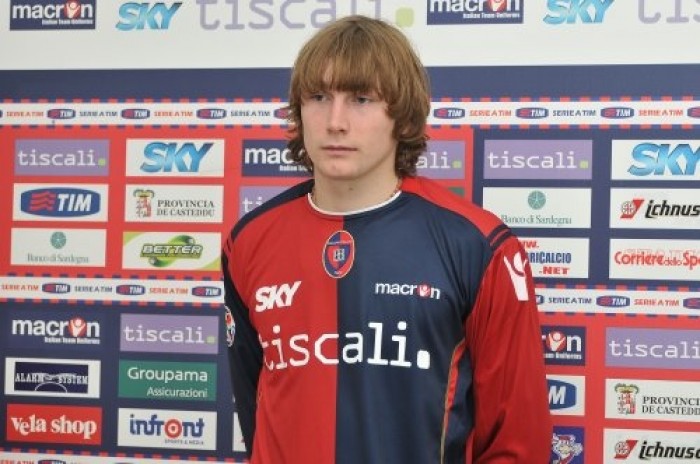 Mikhail Sivakov is the former captain of Belarus U-21 football team. He shows us why with an amazing goal from 51m in the Polish league. 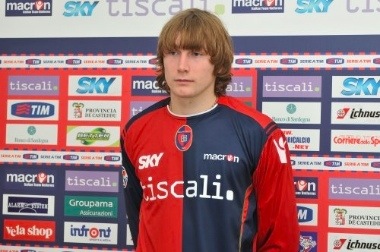 Ok, Mikhail Sivakov’s long range goal might not be as sweet as Dejan Stankovic’s wonder volley in the champion’s league last month, but it’s still pretty special and worth a feature. In a Polish league match between Wisla Krakow and Lech Gdansk – fortunately not the Lech Poznen youth team – from a Gdansk corner, Mikhail Sivakov tackles one of their players, runs just into the Gdansk half and then taps it over their keep from 51m. It’s really cool because the ball goes really high and the keeper isn’t THAT badly positioned. It’s also really cool that his manager shakes hands with the rest of the coaching staff when it goes in, almost as if he’s like ‘Hey man, I told him to do that before the game.’ For some reason whoever made the video has used ‘Don’t Stop Me Now’ By Queen as the soundtrack, which kind of adds to the experience I guess. Anyway, check it out below: