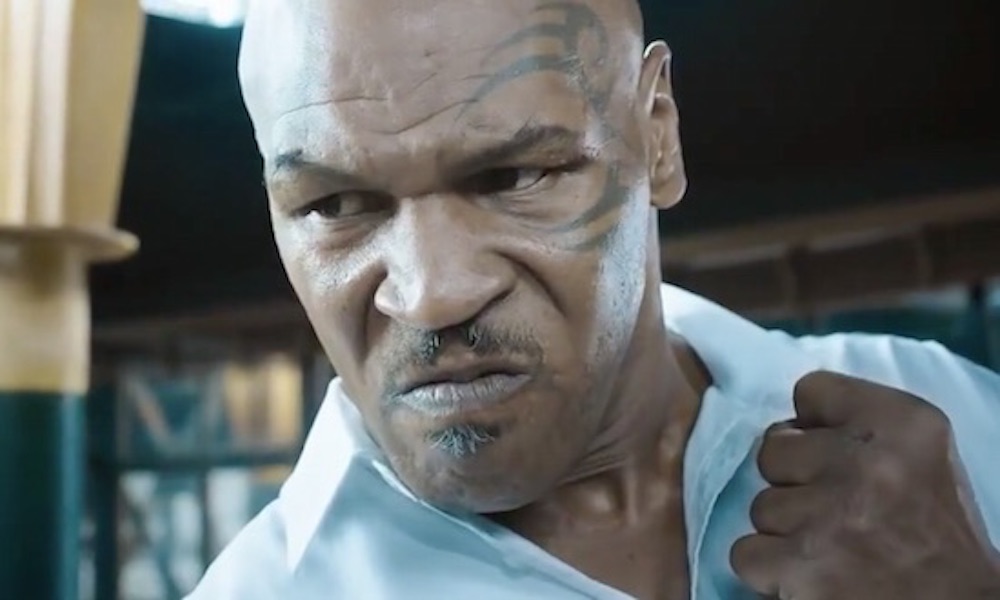 He’s still got it.

Somehow Chinese movie ‘IP Man 3’ managed to get Mike Tyson of all people to make a cameo in it.

Obviously not one for being type cast, Tyson plays someone who is known as ‘the best fighter in China’ who has insanely powerful punches. He comes up against the movie’s protagonist Donnie Yen and after a couple of dumb lines and posturing they just end up kicking the absolute shit out of each other in an absolutely epic fight scene:

Man, those punches look hard. I really thought Donnie Yen was gonna have him when he got into that weird stance but I guess Tyson more than held his own and probably would have finished him off with that uppercut if the alarm hadn’t cut him off. I suppose that’s why he’s the best fighter in China.

For more Mike Tyson, check out 12 crazy stories from his autobiography.