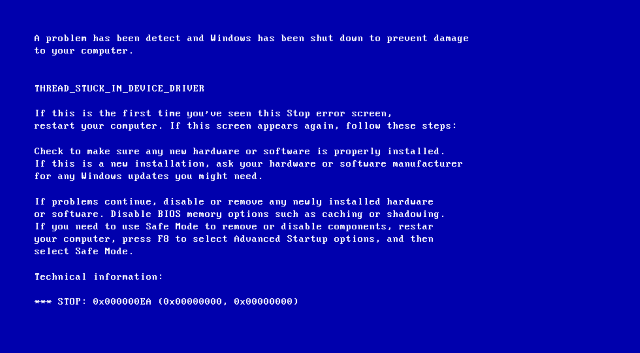 The Blue Screen of Death is one of the most terrifying things you can see on your computer screen, but it looks as though Bill Gates and the gang are looking to change this up with a considerably less threatening Black Screen of Death.

As explained by The Verge:

I’m not too sure how to feel about this TBH. On the one hand seeing the BSOD always makes your heart skip a beat, but at least it lets you know in no uncertain terms that your laptop is probably utterly screwed. This new Black Screen of Death just seems way too normal and casual about telling you your computer could be on its last legs and you’re going to have to shell out a small fortune to replace/fix it… 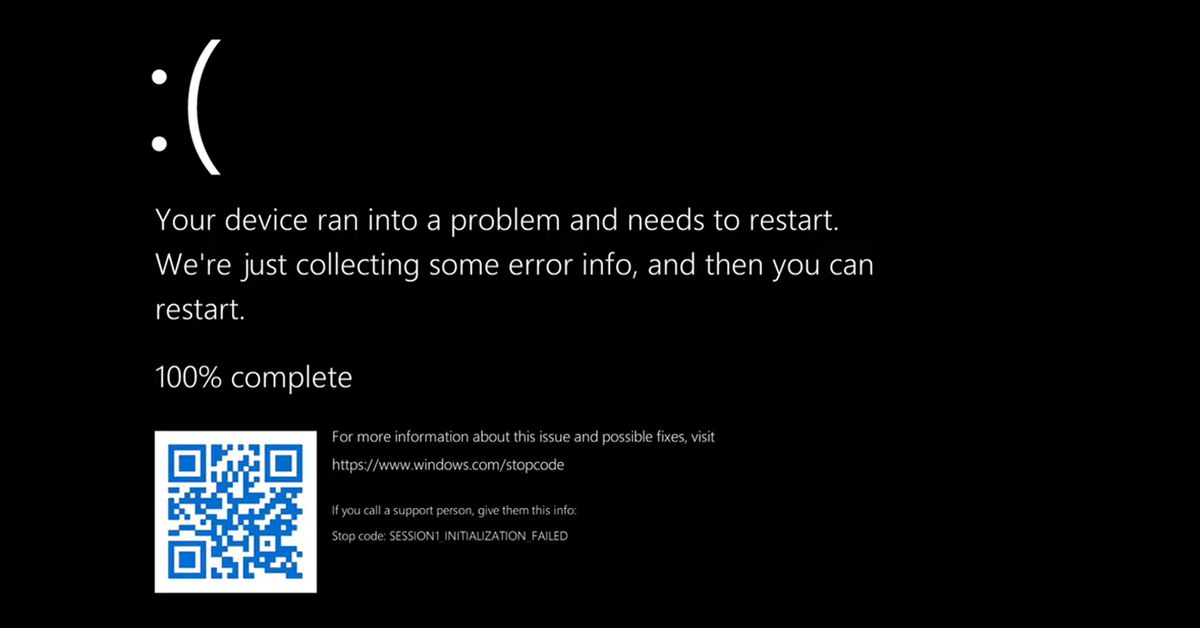 I know the new black screen hasn’t been fully implemented yet but don’t even bother IMO. We need an evil blue screen that fills us with terror, not some cute sad face on a black screen that downplays the issue altogether. It’s like if the Xbox Red Ring of Death became the Green Ring Of Death or something – it’s just not the same. Come on Microsoft, do better!

For the laptop infested with 6 of the world’s most dangerous viruses which sold for £1 million at auction, click HERE.