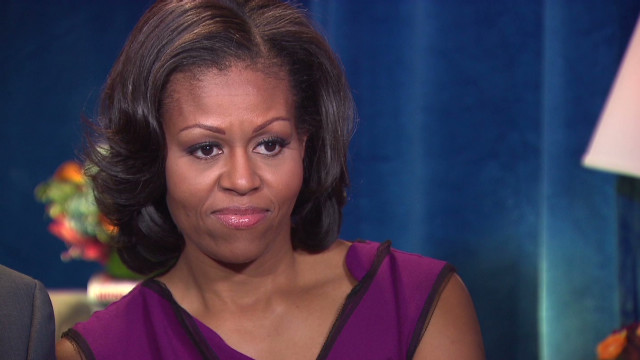 A Secret Service agent has been suspended after he got a girl’s number while on security detail at an event co-hosted by Michelle Obama.

What made it worse was that the agent texted the girl later that night offering to lick her out and also sent her a photo of him with his dick out while in Secret Service uniform.

The Secret Service didn’t find this out themselves though, they were contacted by the National Enquirer, who I guess the girl got in touch with. Brutal.

The U.S. Secret Service is aware of these allegations. As is our policy with any allegation of misconduct, the Department of Homeland Security Office of Inspector General (DHS-OIG) has been notified and this matter will be investigated jointly between the DHS-OIG and the Secret Service Office of Professional Responsibility. At this time, the individual has been placed on administrative leave pending further investigation. 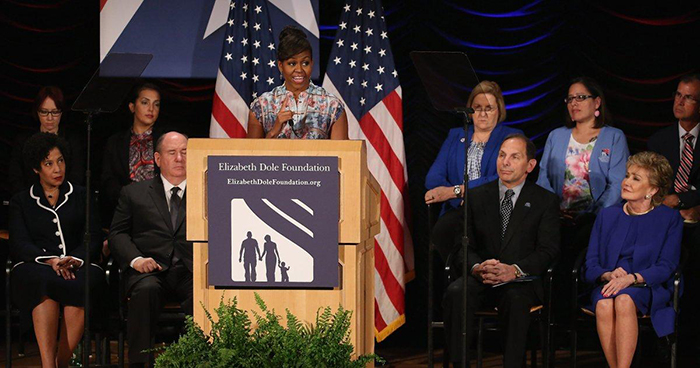 You’d think a guy whose job it is to protect one of the most powerful women in the world would be able to use it to his advantage when it comes to chirpsing the ladies but nope, not this time anyway. Still might inspire some kind of extra loyalty in him if Michelle Obama lets him get away with this one. Must be a super tense, streesful job protecting the First Lady; can’t a guy take his eye off the ball for 2 minutes to get a number? Can’t he sext a girl without getting a Presidential telling off? Jeez.

Not like there’s any Japanese killer robots gunning for the President or anything.