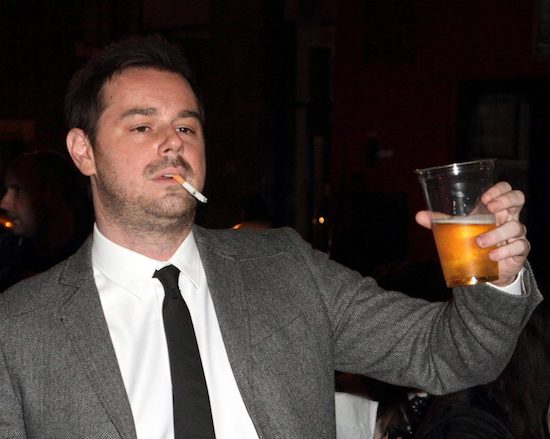 I’m no big fan of Michael McIntyre but I’ve got to give it to him with this one because Send To All is actually a completely sick game. If you’r unfamiliar, it basically involves McIntyre prank texting everyone in a celebrity’s phone book to see who will reply with the dumbest responses. And they never fail to deliver.

Of course, it was probably only going to be a matter of time before he got Danny Dyer involved with this game and in true Danny Dyer fashion, he plays along completely and the replies are completely and utterly hilarious. No spoilers for this one, so just dive right in and prepare to laugh your ass off:

Absolute comedy gold. Think my favourite reply had to be that last one from Natalie Cassidy who had the gall to compare Dyer getting a knighthood to Brexit. I mean I suppose both are truly global, history defining events.

Also found it fairly unbelievable that most of the people replying actually believed it was true? I suppose that it might do more for the country’s morale than announcing a royal wedding without a day off if Danny Dyer got knighted, but even so it really is stretching it to the absolute limit to think someone might have actually given him a knighthood. Danny Dyer – you’ve gotta be having a laugh.

Having said that though, check out when we met him a while back. Great dude.