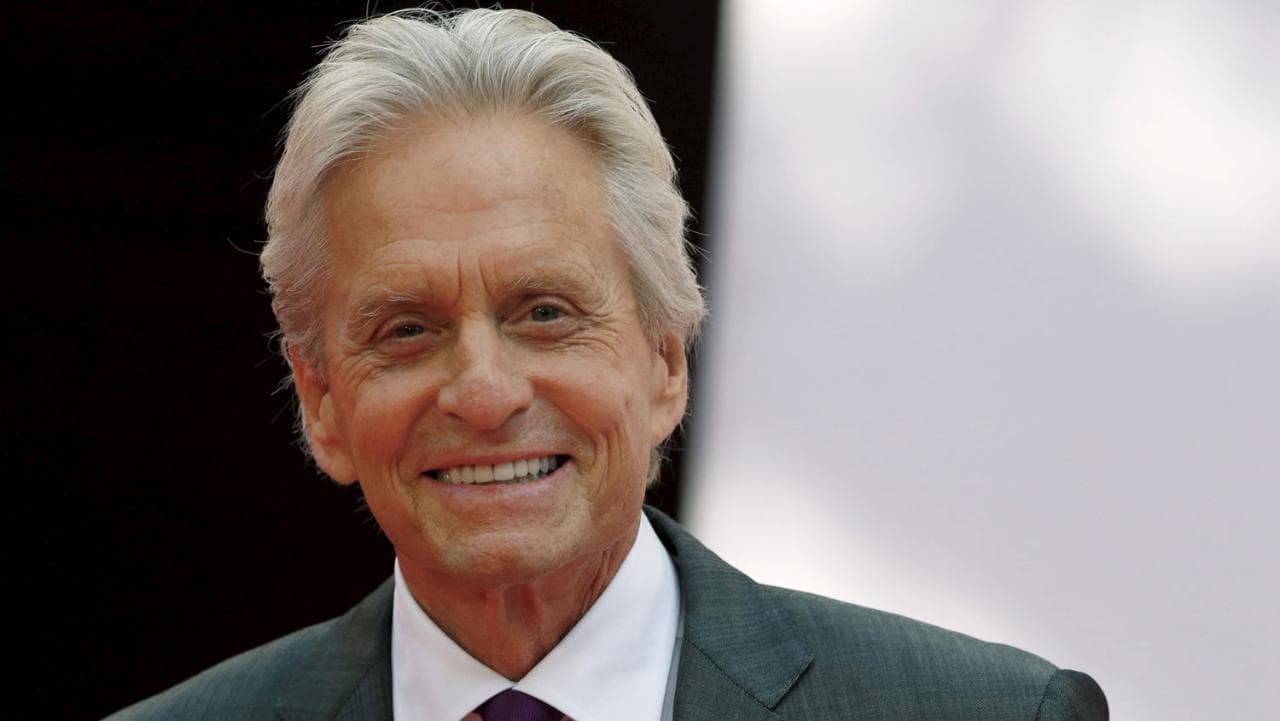 The latest in a long line of men to be accused of sexually inappropriate behaviour is Michael Douglas, with a former employee stepping forward to state that he masturbated in front of her during a meeting in order to humiliate her.

Susan Braudy worked for Michael Douglas’s production company back in the 1980s and was speaking to NBC’s Today programme about the encounter. You can watch a clip of that below or just simply read her account underneath that:

Michael thought he was the king of the world and that he could humiliate me without any repercussions.

He unzipped his chinos and I registered something amiss. Still complimenting my additions to our E.T. imitation, his voice lowered at least half an octave. I peered at him and saw he’d inserted both hands into his unzipped pants.

I realised to my horror that he was rubbing his private parts. Within seconds his voice cracked and it appeared to me he’d had an orgasm.

I said nothing. I was surprised I wasn’t falling to pieces even though I was humiliated. I realised he thought he could do anything he wanted because he was so much more powerful than I was. Michael ran barefoot after me to the elevator, zipping his fly and buckling his belt. “Hey, thank you, you’re good. You helped me, thank you, thank you.”

One of my friends said, “You better not tell people about him.” People were frightened for me.

Sounds like a completely inappropriate and downright bizarre encounter if it is true, but who’s to say whether we’ll ever find that out? Douglas has categorically denied that this happened and any wrongdoing and is probably powerful enough and rich enough in Hollywood that this will just get buried. Hopefully something will change though.

For more of the same, click here. A whole load of new allegations this week.