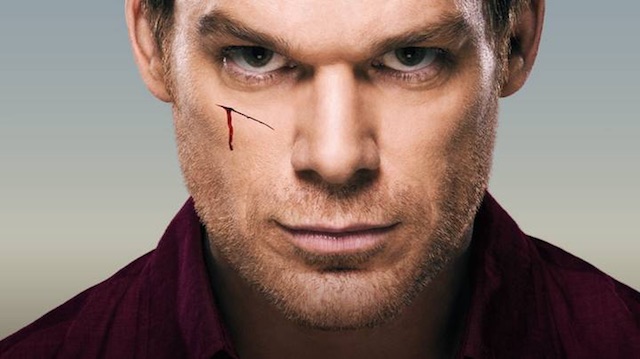 At least he’s listening to the fans.

‘Dexter’ is one of those shows – along with ‘Lost’ and ‘Game Of Thrones’ – that enthralled the whole world throughout its run but then ended atrociously and is only really remembered for letting people down and now even its star has come out and said he understands the fan dissatisfaction with the ending.

Michael C. Hall is hoping to change all that though when a ten episode limited edition series returns this September but when he was talking to Phil Williams on Times Radio, Hall was clear about how he sympathised with how people found the original ending highly infuriating: 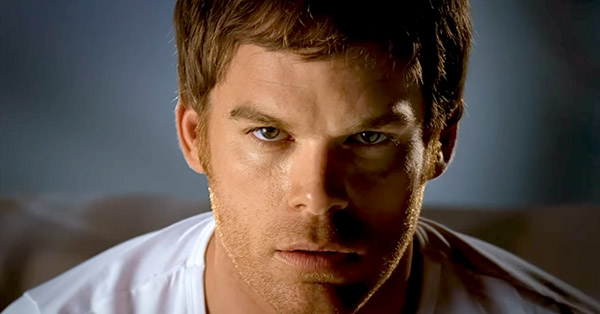 I think the show ended in a way that was pretty mystifying at best, if not infuriating for people.

But that at least set the stage for us to return and answer more definitively what the hell happened to this guy.

I totally support what happened, the choice he makes at the end, but as far as the execution goes, we were all running on vapour at that point, so I get it.

We don’t pick up the day after we left him at the end of the series proper, we pick him up as if as much time has passed for him as has passed for the rest of us.

It’s been wild – he’s been relocated from Miami to a tiny town in upstate New York, so the clothes are heavier and the colours are more subdued.

That helps to remind me that things have changed – or I could just look in the mirror to realise that time has passed!

That’s a bit wishy washy isn’t it? I think most people would argue that it wasn’t the execution of the ending that sucked, it was the actual ending but at least Hall seems to have acknowledged the fan reaction and wants to come back and make a better go of it this time. Guess we’ll see what happens come November 9th.

For more of the same, check out this Dexter Q & A getting a bit awkward when Hall and Jennifer Carpenter are asked about their divorce. Car crash television.