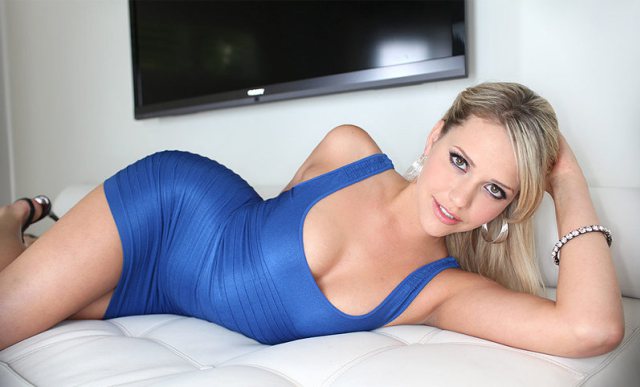 Thanks for the freebies.

Who knows… though you might be in with a shot if you buy her the most expensive item currently on her wishlist. Have to say, I think she could aim a little higher price-wise: 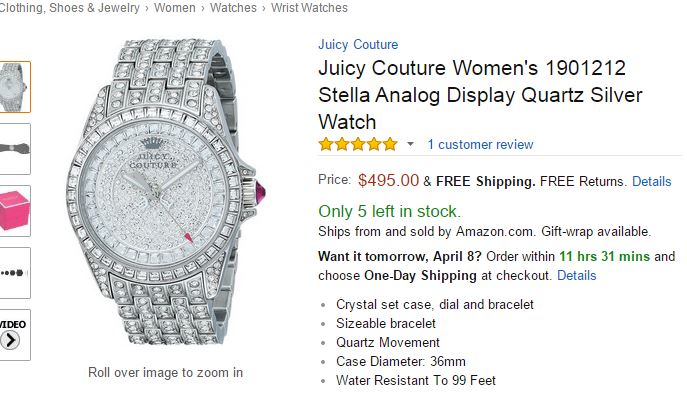 Big up Mia Malkova though – can’t hate on someone getting their freebies where they can.