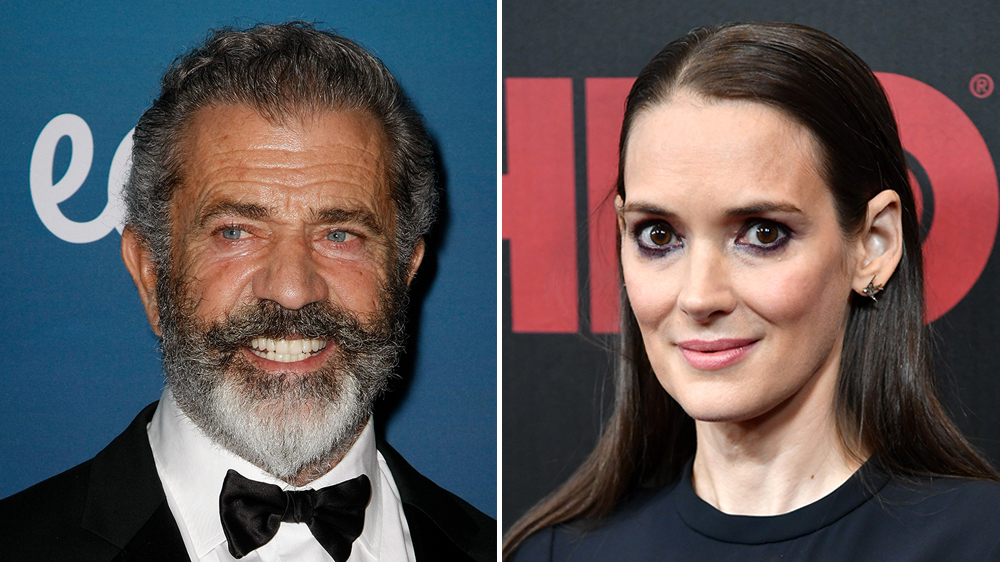 One of the biggest stories we published yesterday regarded Winona Ryder coming out and saying that she was once at a party with Mel Gibson where he asked her if she was an oven dodger, which was obviously majorly offensive as she’s Jewish.

Well, Gibson has moved fast to quash the story, coming out with his own version of events. Here’s what his reps had to say about the incident in an email to the NY Post:

She lied about it over a decade ago, when she talked to the press, and she’s lying about it now.

Also, she lied about him trying to apologize to her back then.

He did reach out to her, many years ago, to confront her about her lies, and she refused to address it with him. 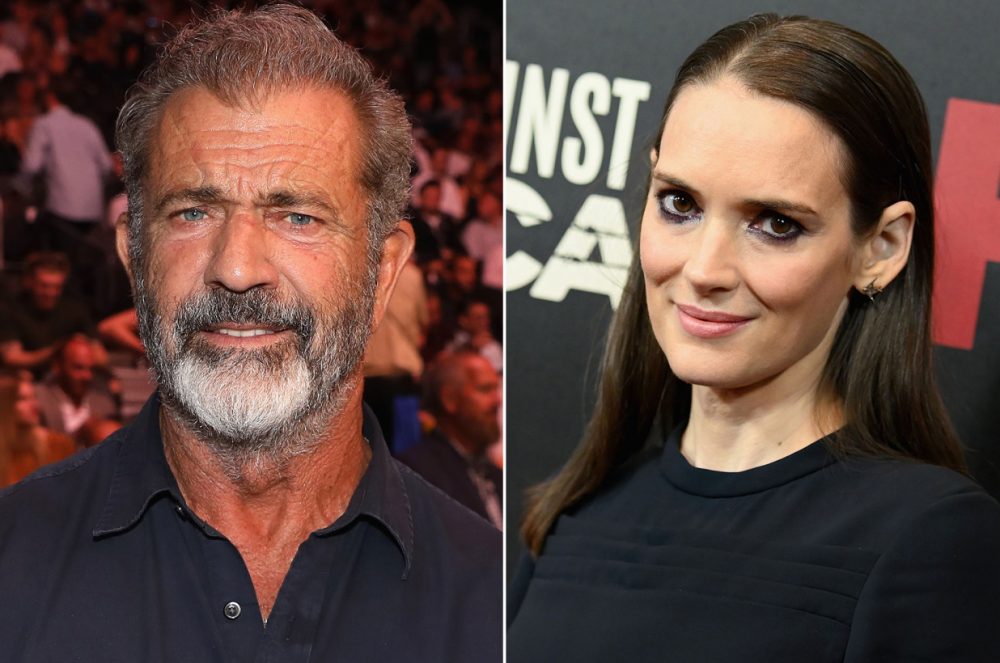 Pretty damning stuff there, although Winona Ryder on the other hand has doubled down on her original statement by coming out with the following:

I believe in redemption and forgiveness and hope that Mr. Gibson has found a healthy way to deal with his demons, but I am not one of them.

Around 1996, my friend Kevyn Aucoin and I were on the receiving end of his hateful words.

It is a painful and vivid memory for me.

Only by accepting responsibility for our behavior in this life, can we make amends and truly respect each other, and I wish him well on this lifelong journey.

I mean you’re going to believe Winona Ryder here initially aren’t you given that Gibson has a long history of anti-semitism and drinking problems, but then I guess you have to remember that Winona Ryder isn’t without her own problems as she once beat up her husband and shoplifted a bunch of clothes whilst under the influence of prescription drugs and you wonder how reliable she is as a narrator. Still definitely believe her over Gibson though given his track record.

For more of the same, check out Mel Gibson coked off his face at the premiere of ‘The Expendables 3’. Embarrassing.