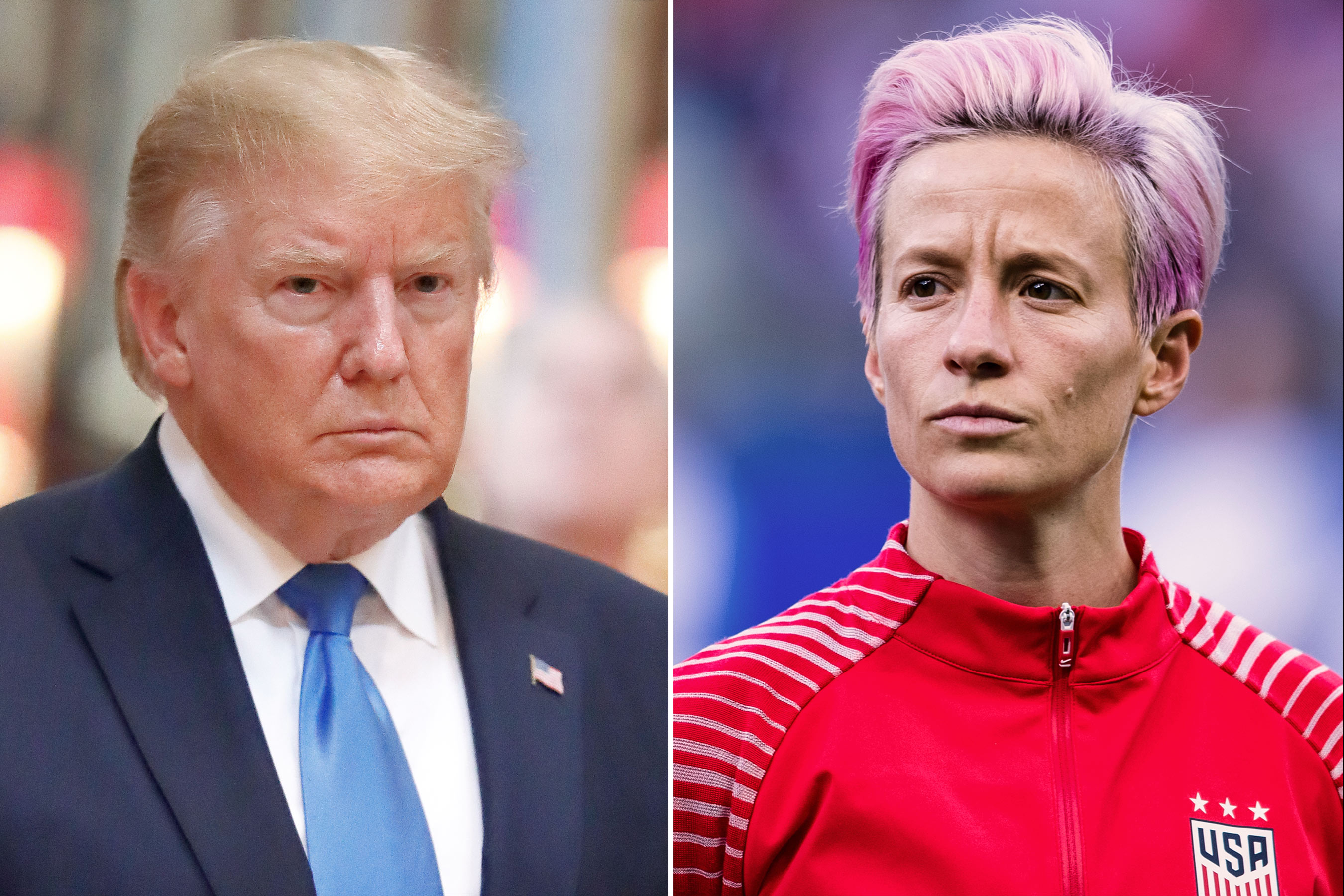 Who would you vote for?

However you look at the women’s world cup, there’s no denying that it elevated Megan Rapinoe to the level of global superstar after her match winning performances in the final and quarter final and it seems like her popularity might just lead her to the White House, despite the fact that she famously swore never to go there.

Such is the lesbian icon’s standing in her home country at the moment, people are actively campaigning for her to run for President against Trump in 2020 and a new poll is suggesting that she might actually come out on top against Trump in an election. The poll was run by left leaning organisation Public Policy Polling and surveyed 604 registered voters via an automated phone and internet poll, with Rapinoe getting 42% of the vote compared with Trump’s 41%. 17% of people said they didn’t know how they would vote.

Here’s what the company said about the poll: 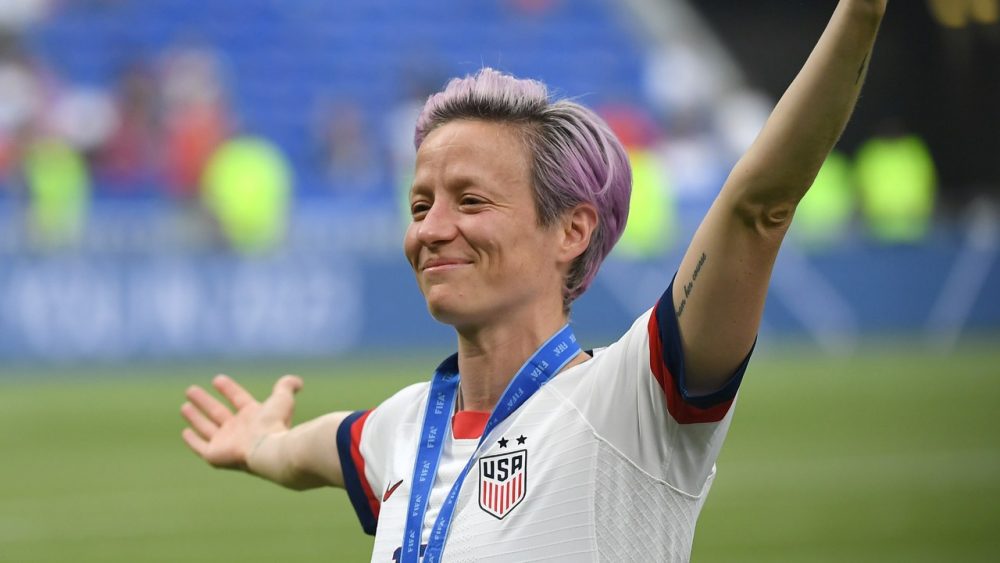 In addition to having a slight edge over Trump already, Rapinoe has a lot more room for growth. The voters who are undecided in the Rapinoe/Trump head-to-head voted for Hillary Clinton by 58 points and just 8 per cent of them approve of the job Trump is doing.

They’re likely undecided either because they’re not familiar with Rapinoe or aren’t sure about her as a presidential candidate, but given their past voting history and feelings about Trump, it seems unlikely they’ll end up in his camp.

Rapinoe may be an unlikely presidential candidate but her numbers still speak to a broader truth about Trump’s standing: the fact that he polls in the low 40s against any Democrat he gets tested against shows that electability concerns are overrated.

Democrats should feel comfortable voting for the candidates they like the best, not just the ones they think have the best chance of beating Trump.

OK? Not really sure what the point of polling Trump against some random person that’s popular in American culture at one point in time who probably has no intention of ever running for President is but hey, there you go. I did read the point about it illustrating how unpopular Trump is, but do people really need to run a poll to determine that? Seems like a waste of time and effort when all you need to do is jump on Twitter to establish that.

As for Rapinoe, it’s cool she’s enjoying her time in the spotlight and using that to promote LGBTQ rights and call out Trump about his policies, but she is becoming a bit insufferable since they won the World Cup and videos of her saying she deserves it and prancing around have become the norm. I imagine she’ll be out of the equation fairly soon though, just like Alex from Glastonbury has faded from the public consciousness after being on everyone’s lips last week. Just how these things go.

For more of the same, check out how Trump is now banned from blocking people on Twitter. Crazy.