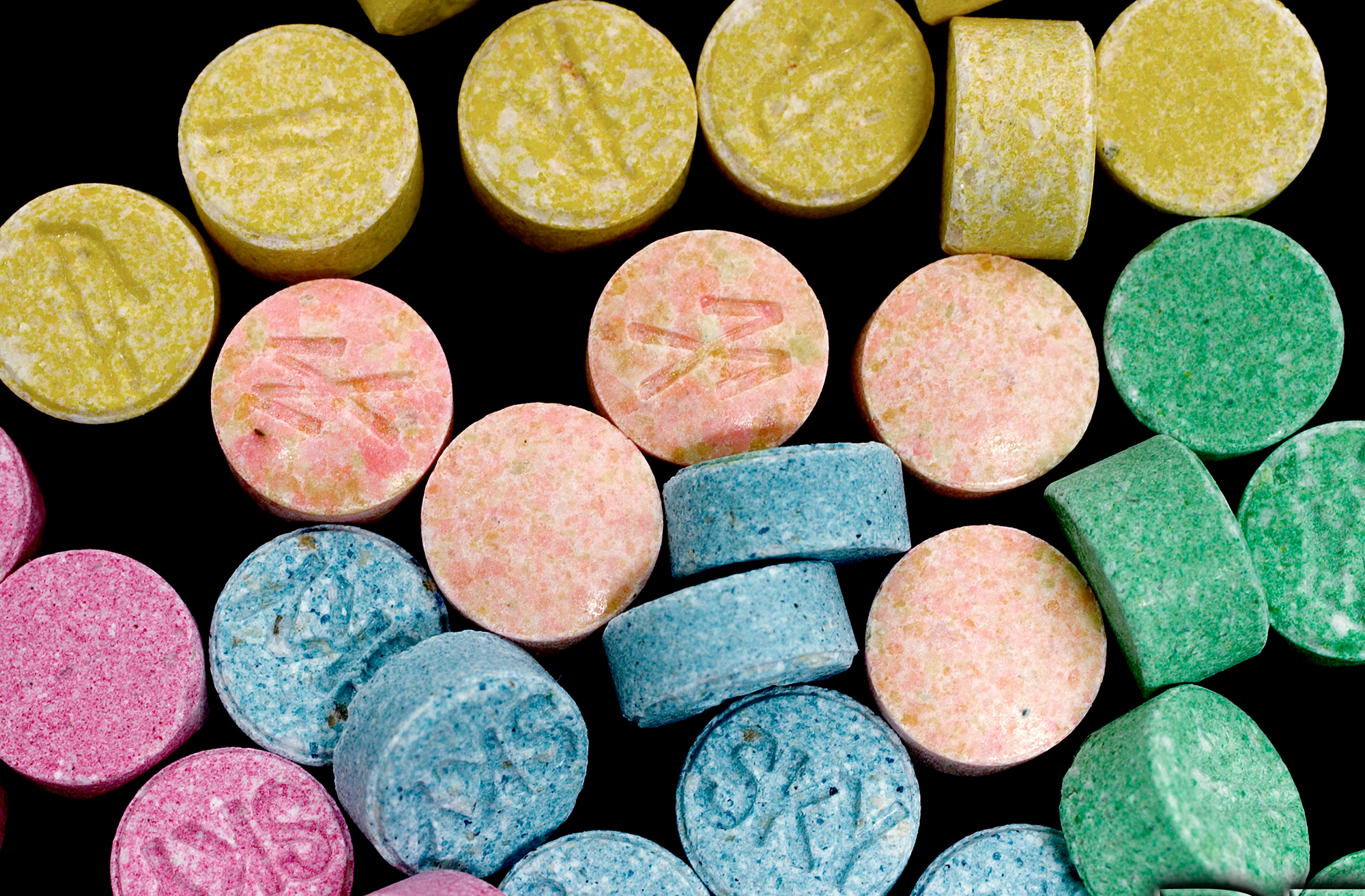 MDMA dealers have got a sick business plan by the sound of things.

Back in the mid 00s it seemed like ecstasy and MDMA was everyone’s drug of choice, whereas the last few years people seem to have been turning towards blow as their usual Friday night party starter.

MDMA has been making a comeback in recent years though according to the 2016 European Drug Report, which states that out of those 18-34 year olds questioned,  They list several reasons for this including the rise of electronic dance music culture and aggressive marketing, as many of the pills now have a symbol engraved on them, such as a UPS or Superman logo. The report also claims that MDMA and ecstasy are both becoming stronger in recent years which may again help to explain their renaissance.

Unsurprisingly for anyone who has ever been to a rave or a house party in this country, the UK has one of the highest amounts of users in Europe, with over 3.5% of those aged 18-34 admitting to have used MDMA in the last 12 months. Only Holland (5.5%) and the Czech Republic (3.6%) had a higher figure. Not really that surprising about the Dutch, is it?

The report also stated the following: 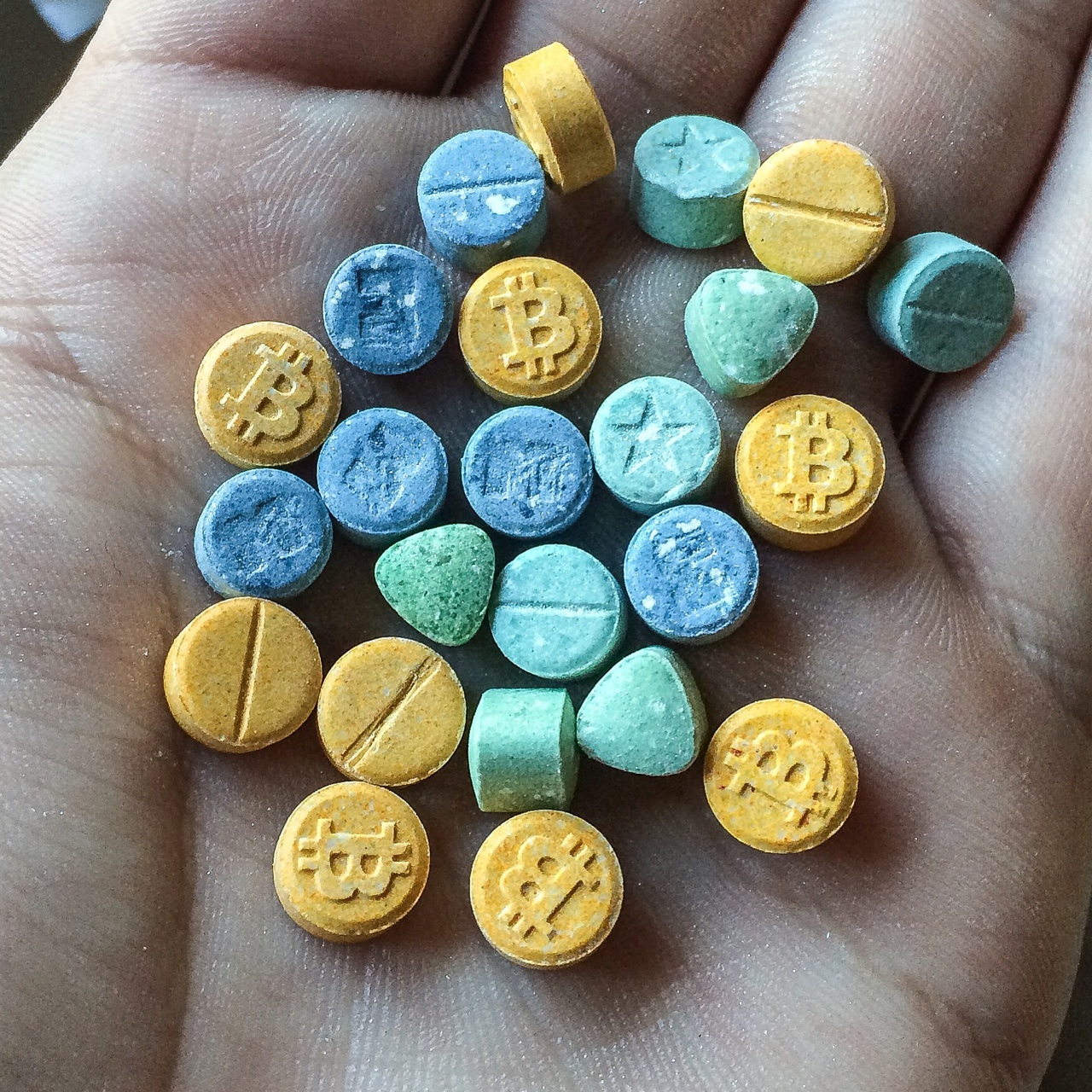 Innovation in sourcing precursors, new production techniques and online supply all appear to be driving a revival in a market now characterised by a diversity of products.

High-dose powders, crystals and tablets with a range of logos, colours and shapes are available, with evidence of production to order and the use of sophisticated and targeted marketing.

Sounds like those MDMA dealers have a killer business plan huh? Watch out for more of it turning up in all shapes and sizes and logos in the near future at the back of the next rave you’re attending.