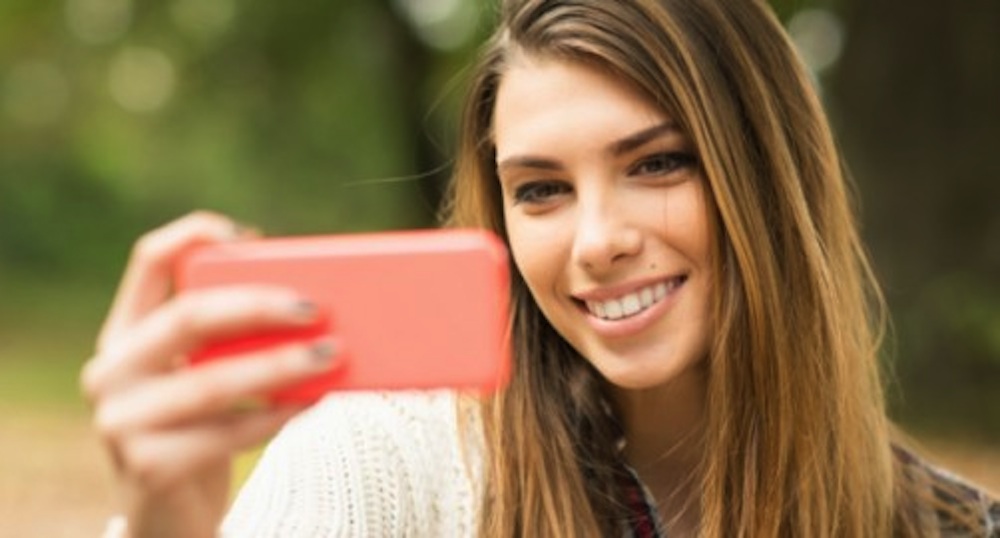 Finally, an actual genuine use for a selfie.

Mastercard is trying out some new technology that enables you to pay for goods by taking a selfie rather than typing in your passcode.

The scheme replaces the in-app password by instead requesting the user take a selfie. This selfie is then transmitted to the bank’s central server and matched against another image of the user that they have on file.

Cool huh? It’s currently being tested on a pool of 500 people, but if it’s successful then Mastercard could roll out the option to everyone who has their smartphone app. So basically it might not be long until you’re paying for everything with a selfie.

Here’s what Mastercard executive Ajay Bhalla had to say about it: 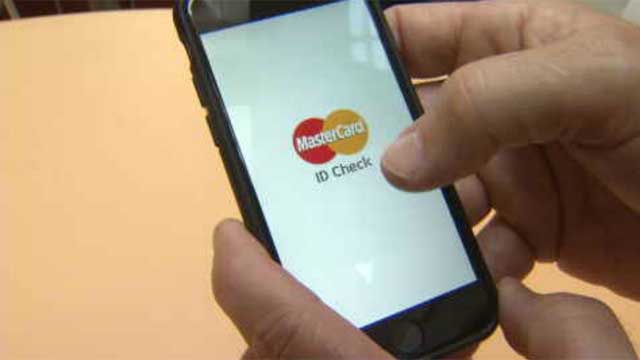 We want to identify people for who they are, not what they remember.

We have too many passwords to remember and this creates extra problems for consumers and businesses.

The new generation, which is into selfies … I think they’ll find it cool.

To be honest, as much as I despise selfies I actually think this is a pretty good idea and it would actually be pretty useful if it was implemented into society. The guy has a point about there being A LOT of passwords for everyone to remember these days and I’m sure I’m not alone when I say that I’ve forgotten a couple of them every now and again.

But there’s one password that you’ll never forget and also one that nobody can really replicate or hack and that’s your face (unless they chop your head off/cut your face off/kidnap you, but if they’re willing to do that then they’re gonna get your password or access to your stuff no matter how hard you try and prevent it) and so taking a picture of yourself to allow access to something makes a lot of sense. I hope this works out and gets rolled out into society sooner rather than later.

Let me know what you think – and make sure you don’t take any selfie fails as bad as these ones when you’re trying to buy your stuff because there’s no way you’re gonna get served looking like that.