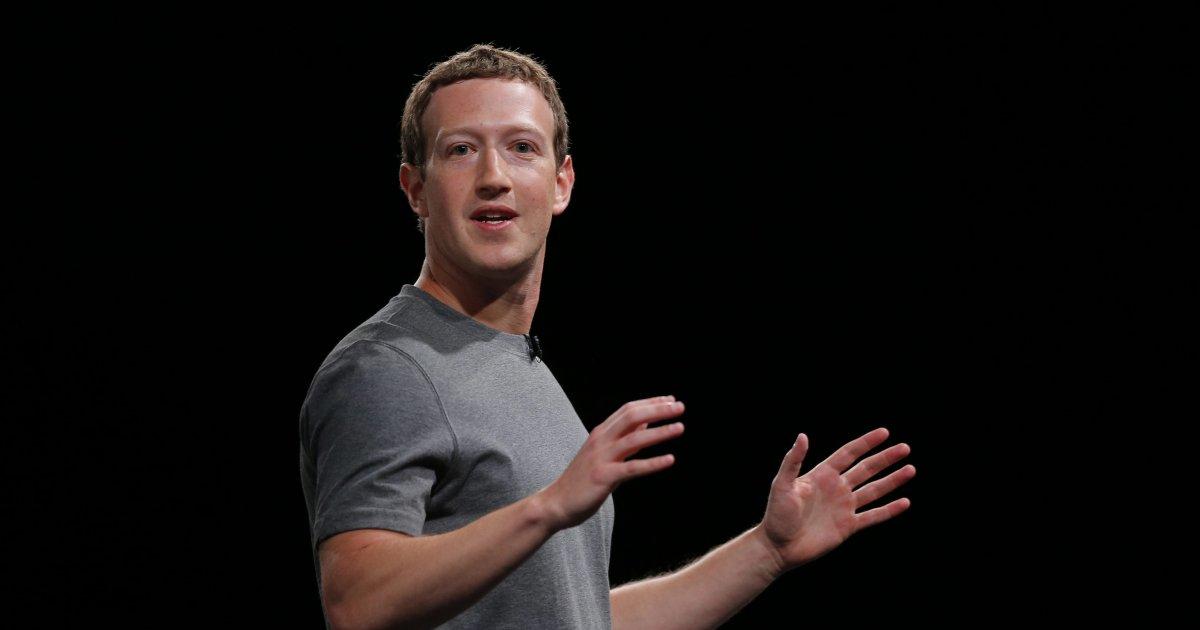 If there’s anyone on this planet you would expect to have an immense and intricate password for their social media accounts, it’s billionaire Facebook CEO Mark Zuckerberg.

Well over the weekend, Zuckerberg’s Twitter and Pinterest accounts both got hacked, with a group called OurMine Team claiming responsibility.

You were in Linkedin Database with the password ‘dadada’!

Yep, the password Mark Zuckerberg uses for his social media accounts is ‘dadada.’ These guys found his passport in the recent LinkedIn passwords dump and then entered it into his Twitter and Pinterest and it worked. 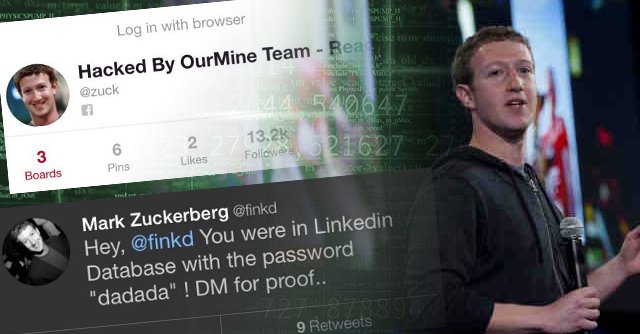 Come on Mark, seriously? At least throw a few numbers in there or something. At least throw in an exclamation mark or a capital letter somewhere. Maybe the name of your favourite school teacher or best childhood friend? Anything but ‘dadada.’ You would think Mark Zuckerberg gets his eye ball scanned every time he logs into a computer but nope, he went completely the opposite way with it. Probably thought no one the planet has the guts to even try and hack him, but boy was he wrong. Not smart for a guy worth $50 billion+.

At least it’s a little bit more complex than his wardrobe though.