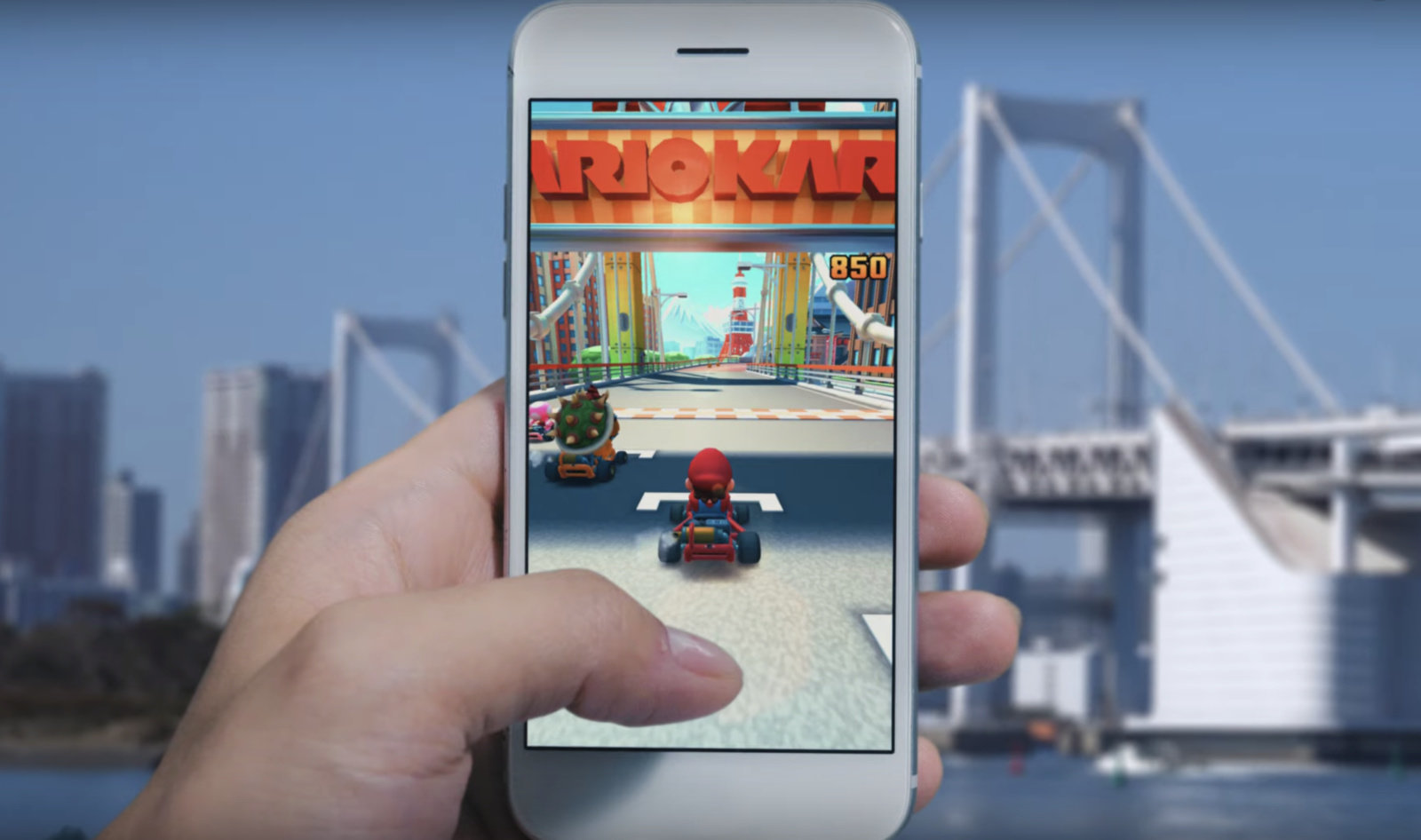 People have been talking about Mario Kart coming to mobile for literal years and it looks like the day is finally almost upon us as Nintendo have announced that the mobile version of the famous racing game will be available for download on September 25th this year.

The game is called Mario Kart Tour and will be available free to start, although obviously you’ll have to spend real actual money in order to unlock special features and possibly even characters. The race tracks are based on real world locations and apparently change every couple of weeks, so it sounds like you’ll be spending a lot of time playing it if you do choose to get involved.

If you’re still on the fence, check out the trailer for Mario Kart Tour below:

I mean that does look like a lot of fun doesn’t it, especially when Luigi took that secret short cut through the Arc de Triomphe . Really did take me back that one did.

No news yet on what the multiplayer option looks like or if it will even be possible,but you’ve gotta think Nintendo have got something up their sleeves for that considering how big a money earner that’s likely to be. I guess all will be revealed in the next few weeks ahead of the big release, as well as what playable characters will be featured in the game as well. What a time to be alive.

For more of the same, check out these ten valuable lessons that Mario Kart told us about life. Thanks guys.