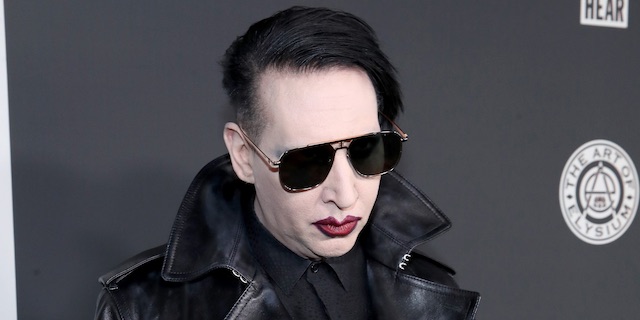 It seems inevitable that we’re going to have at least one story about Marilyn Manson and his horrific abuse a day at the moment and today’s is coming courtesy of 41 year old actress Bianca Alliane, who claims that she was in a relationship with the singer for three months when she was 18 back in 1998.

This is quite a long one, but the main take out from it was that Manson used to make her have sex with his friends on the tour bus whilst he watched and masturbated. I guess that is a fetish for some people, but even so it’s gross that a 3o something year old man is making an 18 year old girl he’s been dating for a couple of months do that kind of stuff. I suppose nothing should surprise us about Manson after the last week or so though.

Here’s what Bianca had to say: 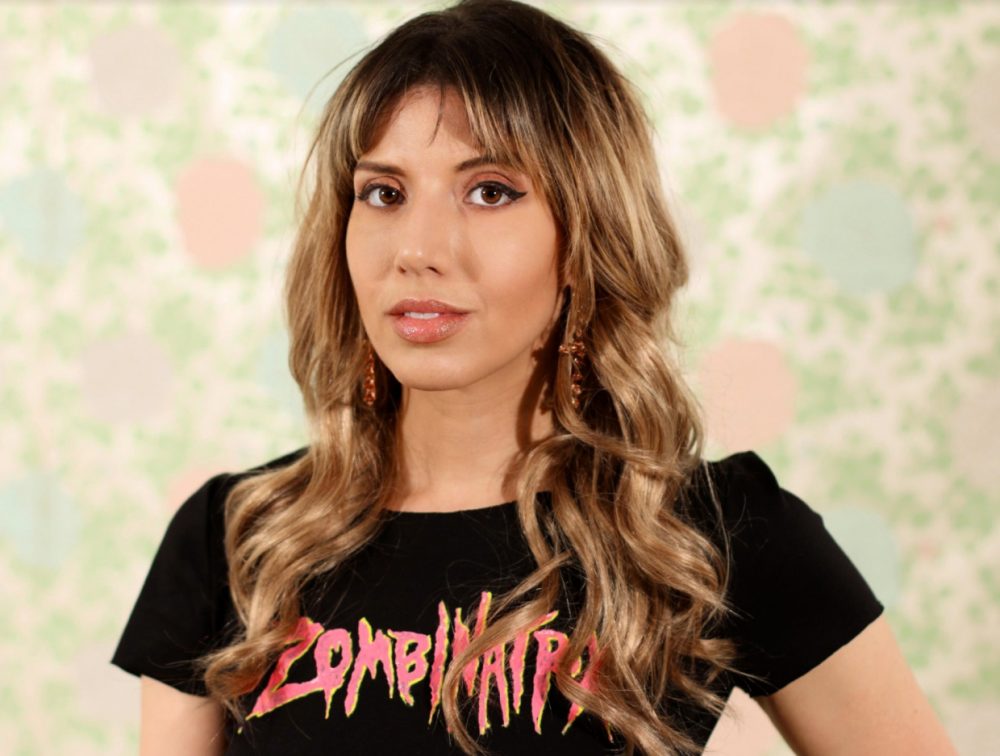 It was a very confusing relationship, and looking back I feel it was emotionally abusive.

I was in love with him and I thought it was mutual. I just wanted a regular relationship with him.

Now that I’ve actually had love in my life, I know that wasn’t love. I don’t know what I was thinking.

He would be very sweet one minute, and then he’d degrade me in front of his friends.

When he was with his entourage or a group of guys, he would say things to me, that I was fat, I was 5 foot 10 and 120 pounds at the time.

The worst was he once told me I looked like a dirty Mexican wh**e because I have olive skin.

He would purposely say things like that to make me feel bad about myself.

It was just funny to him, he liked to see how much he could get away with.

He would say things like, ‘We gotta see your biscuits, Bianca’, talking about my breasts.

And he would get [a friend] to pull down my top and fondle them, he would do things like that all the time.

He did hit his assistant at the time, he would beat him up, he would give him $100 every time if he’d gotten too high.

We were often never alone on the tour bus, and his fetish back then was to watch people have sex with me or do things to me.

A lot of times I didn’t want to have sex with these guys, but he was like ‘Please, please, I really need it, I need to see it.’

I was like a little puppet that he would play with, I feel he used me, 100 percent, he didn’t care about me,” she said.

It was like, ‘How low can I get someone to go to please me?’ That’s his M.O, he wants to degrade you. And he gets pleasure out of that. He’s a sadist.

I feel for the other girls who are coming forward, there are still others I’ve spoken to who are afraid.

I just want people to know these habits started at least in 1995, before he was really famous.

He’s a complete liar. It’s just total BS because I witnessed things like this.

He likes breaking people and he kind of gets off on all of it.

And I think the reason he went off so much on Evan is because she probably finally just put her foot down and said no more.

It probably enraged him because he couldn’t control her anymore. 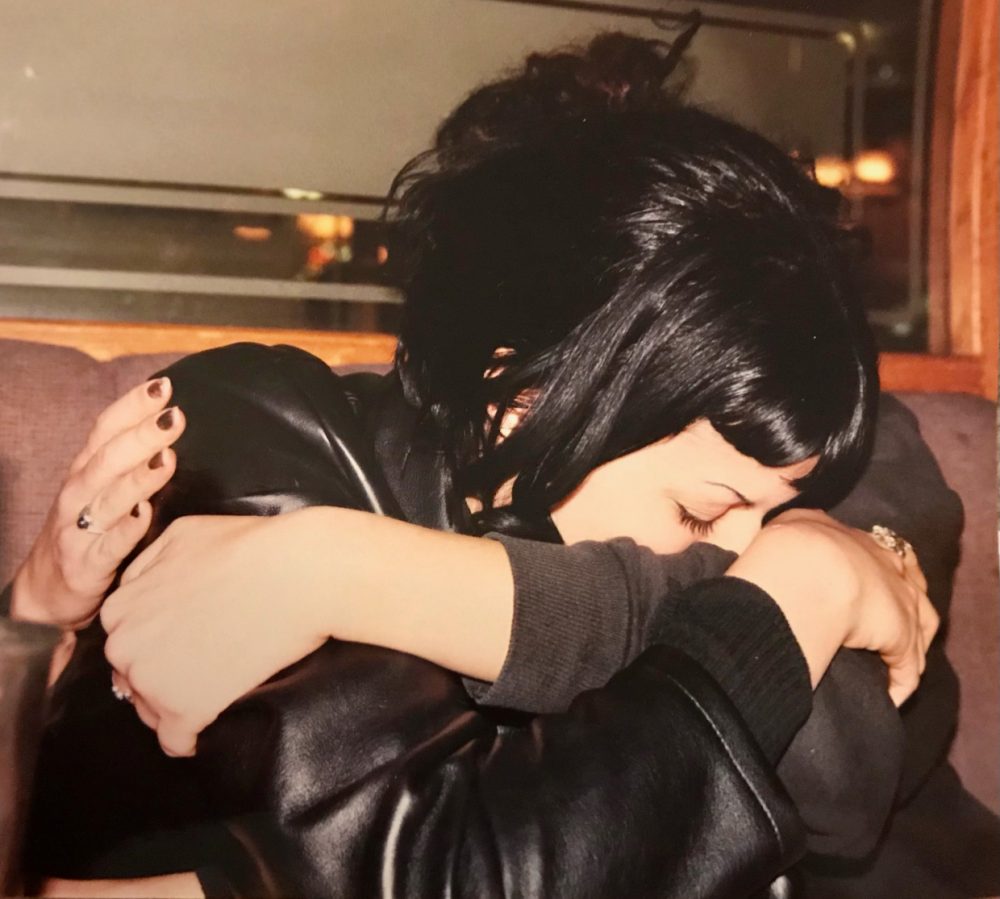 Got no idea who this woman is and whether or not she dated Manson, but nothing in that story really surprises me after everything we’ve heard about him recently. Surprised this isn’t getting more coverage to be honest as it’s one of the more gross stories that’s come out in the past week. Sure there are more to come out though and hoping that this deluge of information will mean that Manson faces some real consequences and this might give his multiple victims some respite as well.

For more of the same, check out everything that Manson has been accused of these past couple of weeks. It’s a lot.