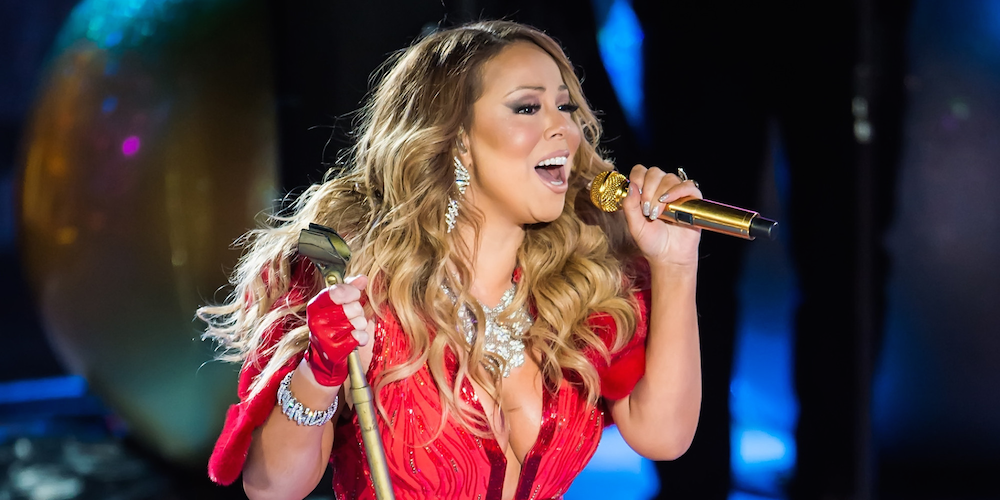 Mariah Carey was singing gat a festival called the 2015 Jazz and Blues Festival over the weekend and her performance left a hell of a lot to be desired. I mean if you’re going to lip sync at least do it so it looks slightly realistic right?

In the clip below you can kind of tell that Mariah just doesn’t give a rat’s ass. She mixes up words, forgets where she’s supposed to sing and then pretty much just gives up and smiles towards the end. It’s almost like she was completely hammered.

I suppose most people at the festival probably wouldn’t be able to see her up close failing so hard, but unfortunately the television cameras don’t lie. I doubt it will affect her concerts though as anyone who is dumb enough to go and see her in the first place probably doesn’t care too hard about the quality of her performance. For everyone else though, it’s kind of funny to watch how embarrassing she is here, although it wasn’t as bad as when Iggy Azalea got caught out a few months ago.