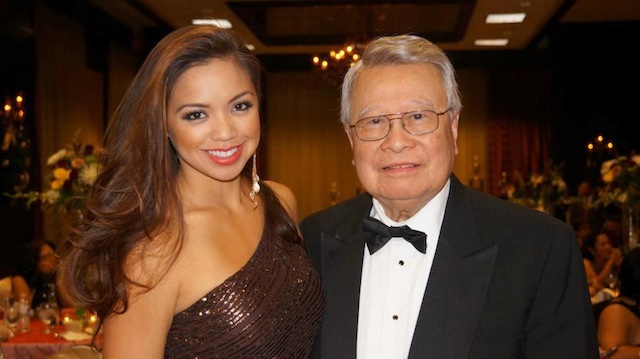 California fitness enthusiast and mum-of-three Maria Kang has been accused of fat shaming women after posting this picture on her Facebook, in which she shows off her toned abs while surrounded by her three young sons, now 1, 3 and 4: 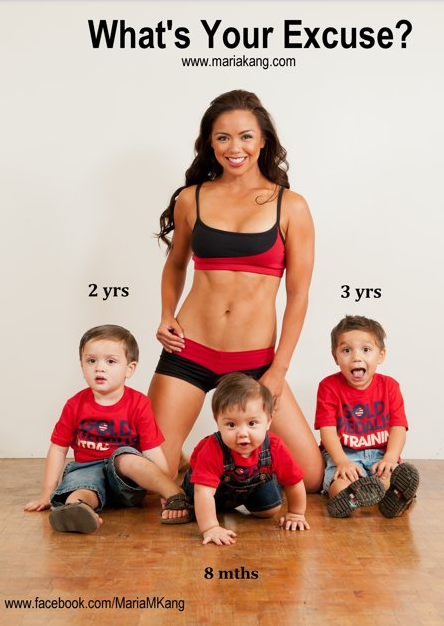 She posed the question “What’s your excuse?” across the top of the photo, sending it viral after many took offence and accused her of being obnoxious, a bad mum and a bully with no respect for other women.

“I wanted to inspire people”, explained the 32-year-old. “I wanted to say, ‘I know you think you don’t have time if you have kids. But if I can do it, you can do it, too”.

So what’s the problem? At worst, Maria Kang is showing off a little bit because she’s had 3 kids in 4 years and looks hot as hell. Not to mention it’s also an ad for her business. Seems like in 2013 you can’t be in better shape than anyone else otherwise you’re somehow being insensitive to women everywhere.

Do they want her to stop encouraging women to live healthy lifestyles and get back into shape? Is being healthy for idiots? You’ve set all real women back 1000 years by being comfortable in your own skin and trying to help others do the same, Kang. Nice one. 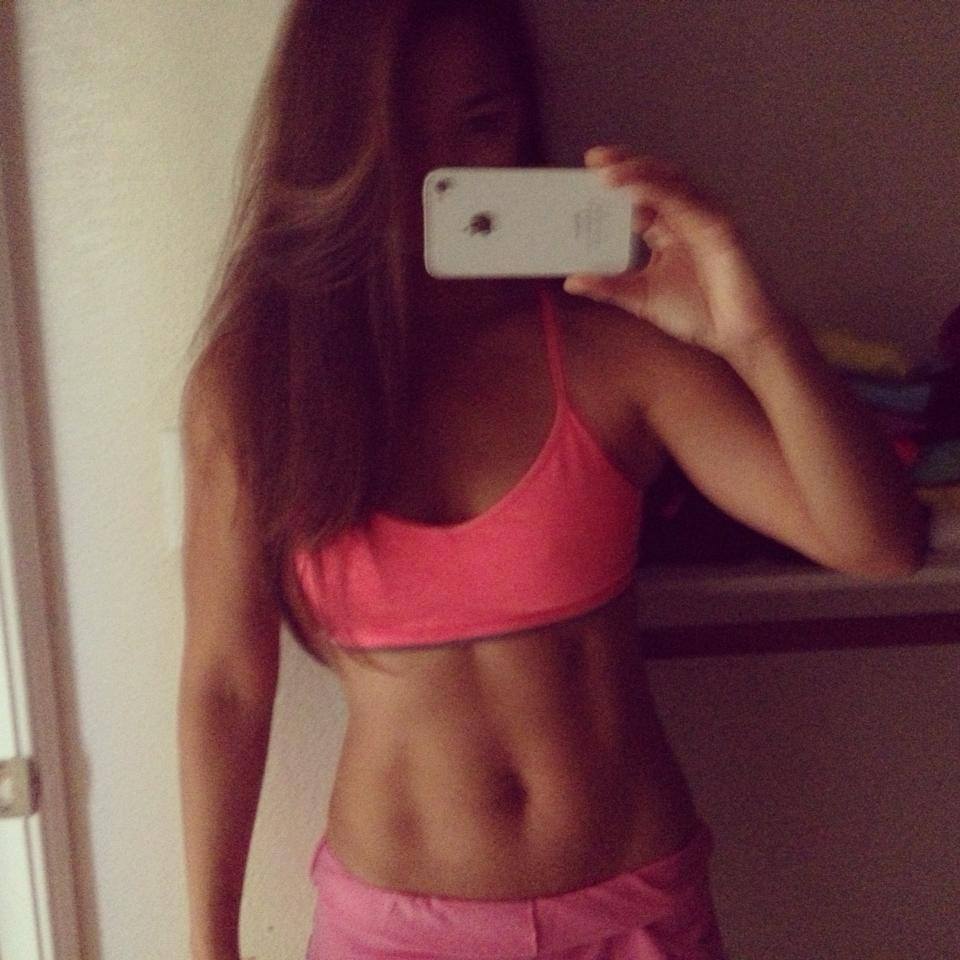 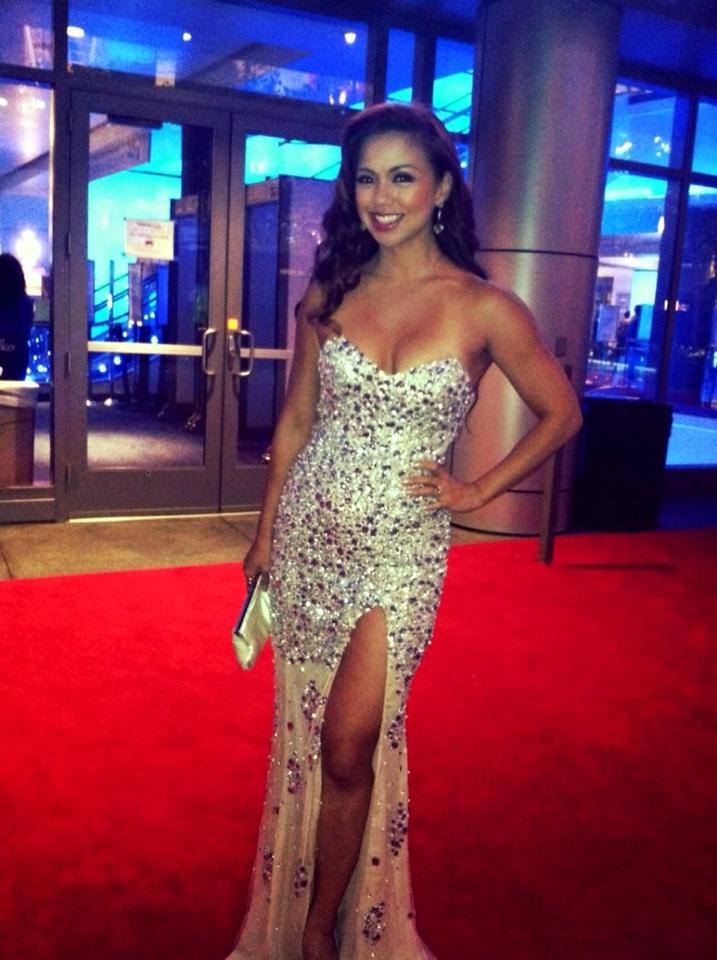 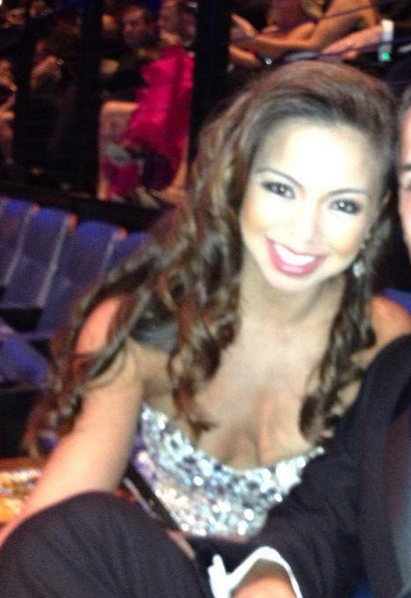 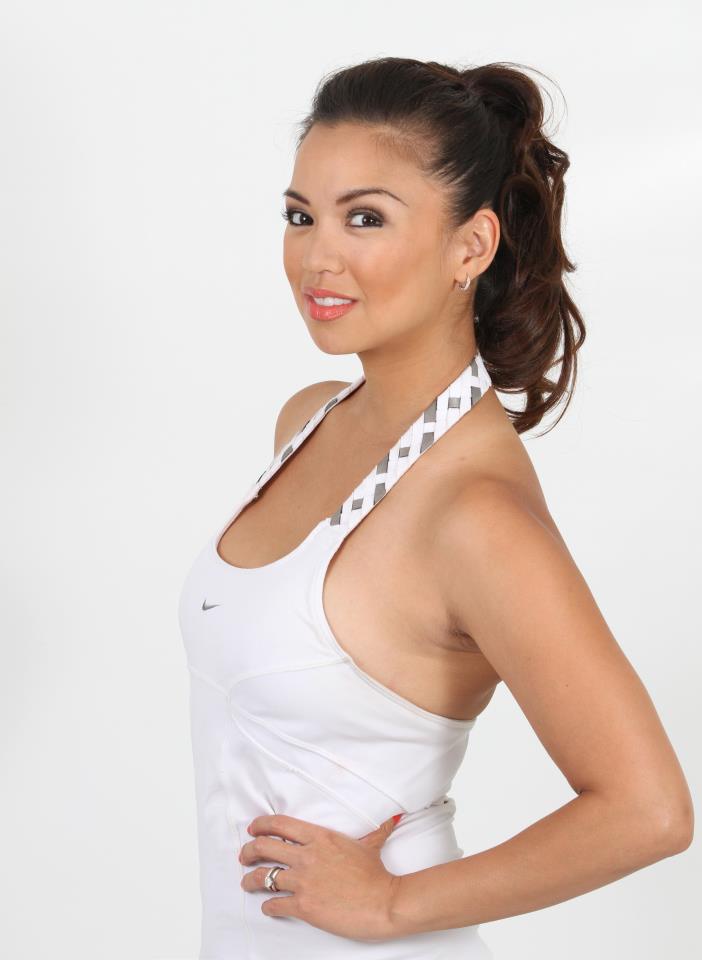