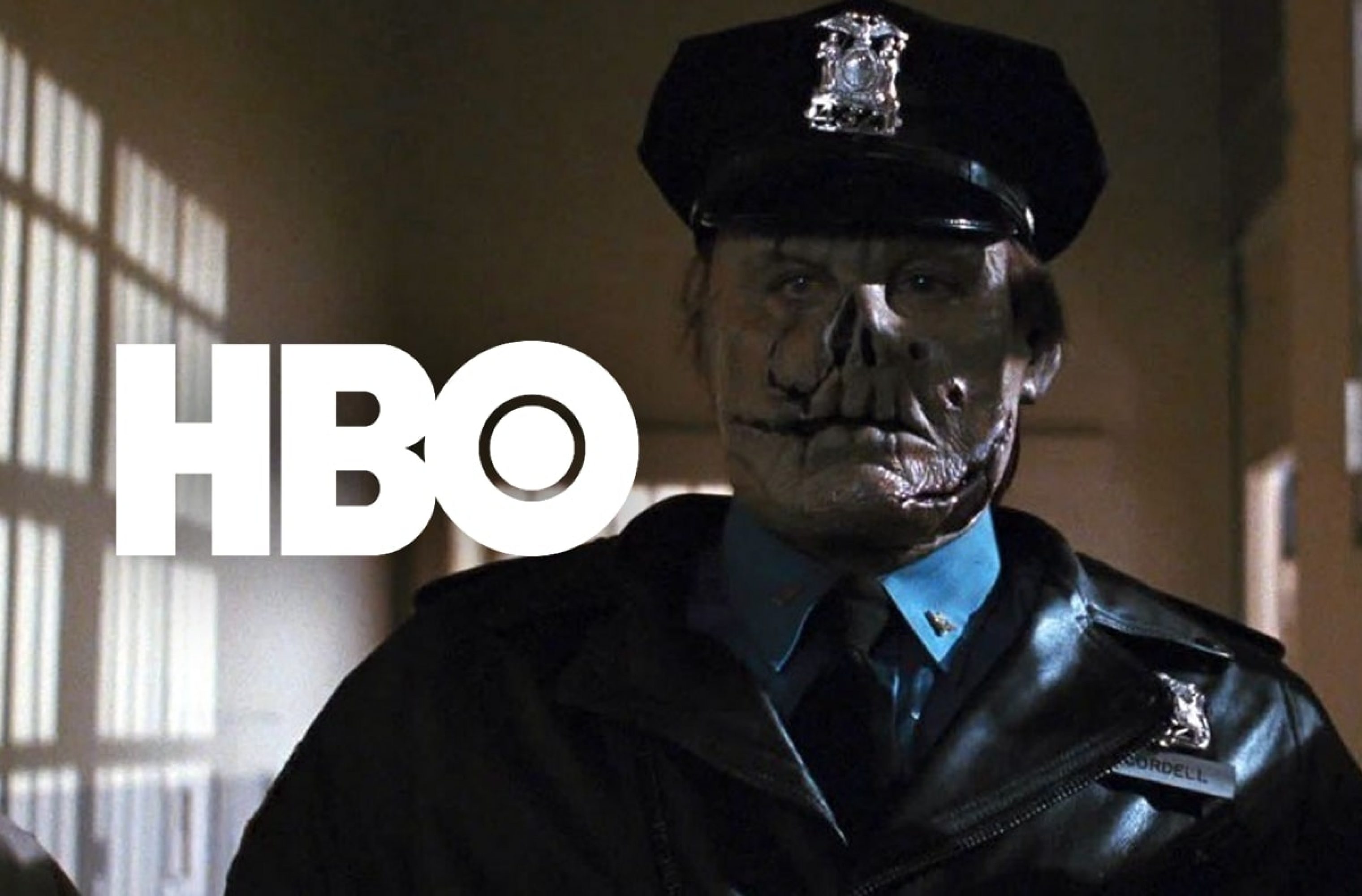 Maniac Cop – a movie about a murderous ex policeman returning from the dead to seek revenge on the people that put him there – is undoubtedly one of the dumbest 80s horror/slasher movies of all time, so it’s great news to hear that it’s being developed into a feature series for HBO.

The only bad news – in my eyes at least – is that it’s being developed by Nicholas Winding Refn who was responsible for movies like Drive, Only God Forgives and the recent TV series Too Old To Die Young and whilst he’s obviously got a distinct style, I’m not sure if his snail pace, storytelling with lingering shots of people and nobody really talking is gonna be right fo Maniac Cop. I suppose he’s gonna nail it with the ultraviolence and seediness though, so maybe it might work out?

Anyway, here’s what he had to say about the project:

We’ve been talking about a re-imagining of the Maniac Cop films for a number of years, but as we continued to work on the material, we found ourselves wanting to explore the world we were creating in greater depth.

Turning Maniac Cop into a series will allow us to realize our wildest ambitions and to reach an enormous audience through partners HBO and Canal+.

This show will be an unadulterated, action-packed horror odyssey. Given the current state of the world, though, Maniac Cop will also be a strong commentary on the decline of civilization.

Yeah I mean that last bit has all kinds of red flags on it for me, but hopefully the fact he’s making it for a mainstream channel like HBO will mean that it’s a bit more accessible than his usual work. Fingers crossed.

For more of the same, check out ten movies on Netflix that are so scary that people can’t actually finish them. You’ve been warned.