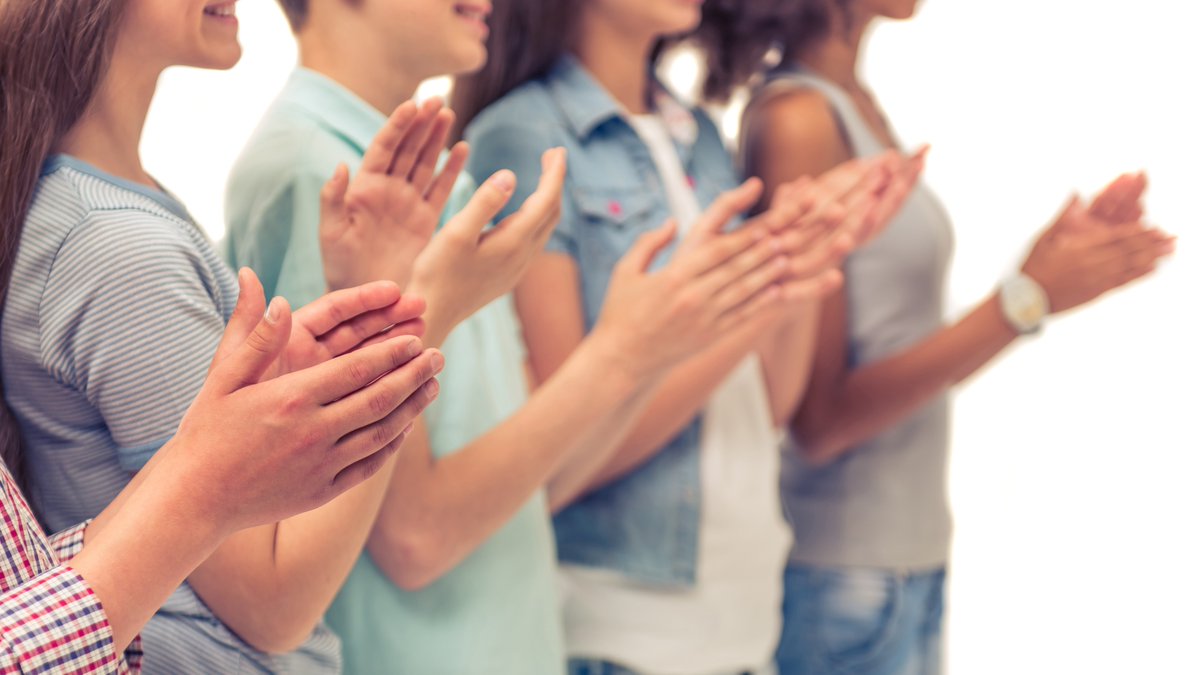 It seems like the country is becoming more and more PC every day in some ways and completely the opposite of this in others, so I’m really not sure how to feel about the fact that the University Of Manchester Student’s Union have today announced that they’ve banned clapping and replaced it with jazz hands in order to prevent anxiety and sensory issues.

This is a legitimate exercise and not a prank, with the union passing a resolution banning the practice of clapping at their first meeting of the year. They want to use jazz hands instead as this is the British Sign Language alternative to clapping and they feel like this is more inclusive.

The motion was put forward by Sarah Khan – the liberation and access officer – who proposed the following: 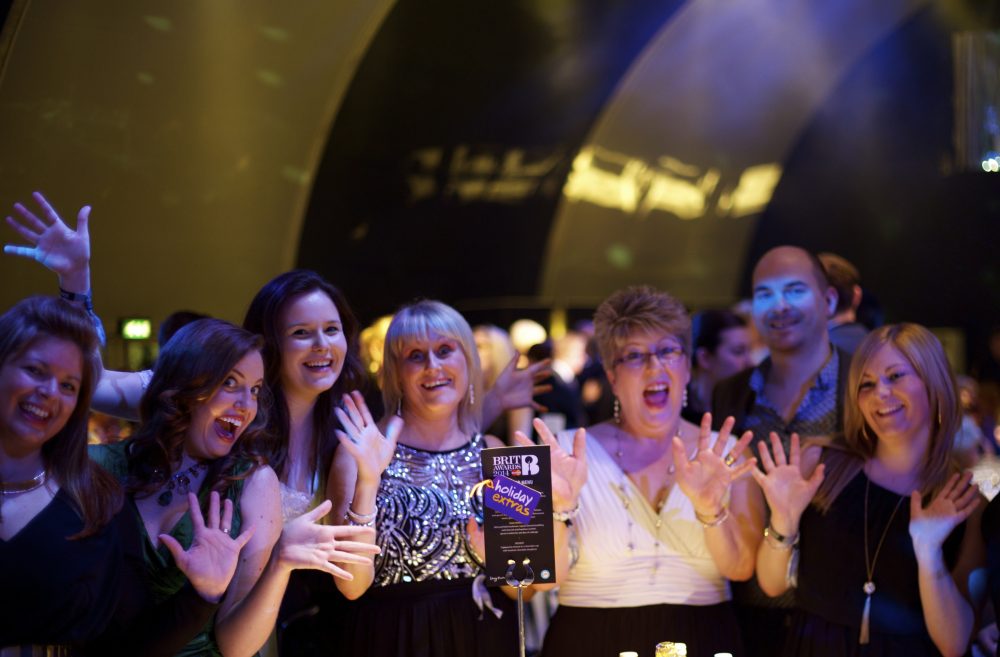 The loud noise of traditional clapping and whooping poses an issue to students with anxiety or sensory issues. BSL (British Sign Language) clapping – or, jazz hands – would be a more inclusive form of expression.

It is hoped that this will encourage student groups and societies to do the same, and to include BSL clapping as part of inclusion training.

The notion had to receive at least 66% of the vote and it’s believed that there wasn’t much opposition and it easily passed – of course this could have been because nobody turned up as everyone was hungover from the night before – although a student appeared on Good Morning Britain this morning to argue that clapping wasn’t actually banned and they were just encouraging students to consider the jazz hands alternative. There’s a clip of that somewhere floating around but I can’t embed it, the important part is though that the student didn’t really clarify that and there’s also a big poster saying that clapping is banned at Manchester University Students Union events, so it looks like it did kinda happen but now they’re getting so much exposure about it they’re trying to scoot back on it.

As for what to make of it, I really don’t know like I said at the start of this article. I’m all for inclusion sure, but it does seem a bit too extra to ban clapping and cheering as it does literally make everyone feel pretty good about themselves and especially the person who’s receiving the praise. Having said that though I never knew that it affected some disabled students/those with anxiety or sensory issues in a negative way so maybe it is time we listened up to what they’re saying and change our practices so it doesn’t affect them badly.

This whole thing has certainly gained the issue a lot of publicity if nothing else, so there’s that. Whether or not it’s actually going to change anything is another matter entirely and one that I can’t really ever see happening. Seems like this is kinda the first shot in what could be a very long war.

For more clapping, check out Michael Gove clapping like an absolute psychopath. Should definitely ban him from clapping, that’s for sure.