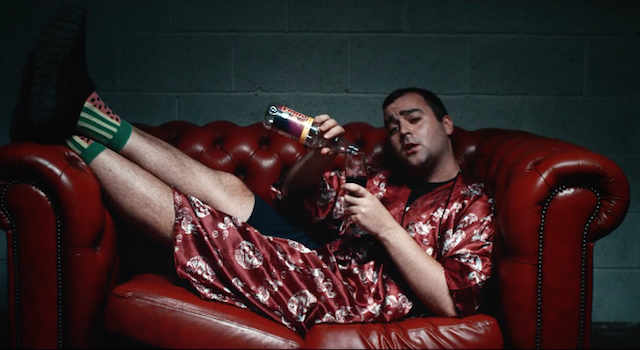 Coming straight out of Manchester bringing along lashings of full on grimey-ness is LEVELZ and their debut track ‘LVL 07’.

First announced back in September via Dub Phizix’s personal blog, LEVELZ are a group of artists put together with one aim: to blow up speakers up and down the country.

Donning an impressive catalogue of artists including Chimpo, Chunky, Strategy, Werkha, Walton, Biome, Rich Reason, Jonny Dub and the aforementioned Dub Phizix, it was only a matter of time before they dropped something rather large.

LVL 07 is that something rather large. Filmed out and about in their own ends of Manchester T-Man, Sparkz, Skittles, Fox, Truthos Mufasa, Chimpo, Chunky and Black Josh lace down some hard lyrics over a cold beat from Biome.

Taken from their mixtape due early 2015, the track is available as a free download on the 22nd December via their Bandcamp.