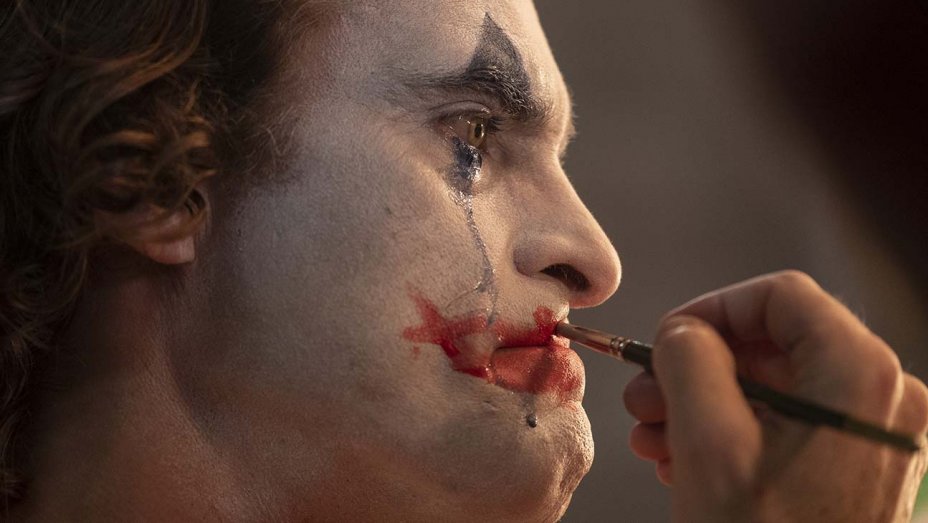 A Joker screening in Paris descended into utter chaos after a man got up and yelled “Allahu akbar!” and caused everyone in the cinema to flee in terror.

As per French publication Le Parisien, the man loudly complained “it’s political!” during the film, with some audience members telling him to be quiet. Witnesses say the man then stood up, put his hands on his chest and “started yelling Allahu akbar”.

People panicked, ran to the exits. Some were crying. A mother was looking for her daughter.

Another witness told the publication people were climbing over seats to escape while others dropped on the floor and were being trampled.

Good news is some audience members grabbed the guy and detained him until police showed up to arrest him. Of course, he didn’t have any explosives or weapons on him.

According to someone who spoke to the Hollywood Reporter, it was actually a robbery attempt and the man had an accomplice with him:

They were two thieves looking for a way to take people’s phones and bags. Apparently they had already used the same tactic once on a train. 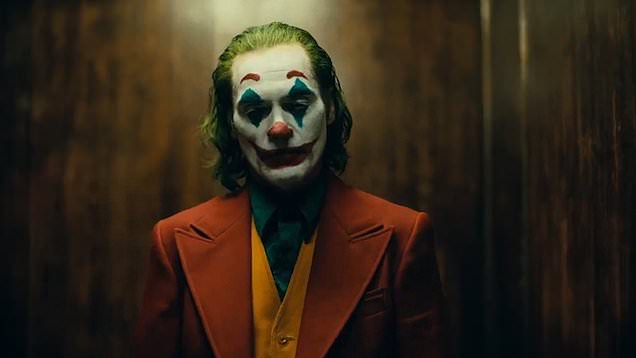 Two places you definitely do not want to yell ‘Allahu akbar’ – at the airport and in a cinema screening of Joker. I mean what was this lunatic thinking? I would understand if he shouted it before the film to cut the queue for his ticket, but once you’re inside it’s just the dumbest idea ever – especially with all the controversy surrounding the film in the first place.

Apparently it was a robbery attempt and he was going to take valuables left behind once the cinema cleared out – which isn’t the worst idea in the world – but I guess he didn’t count on a bunch of people jumping on him and pinning him to the ground until police arrived. You live and you learn.

For the story of Joaquin Phoenix’s troubled upbringing which totally explains a few things about him, click HERE.