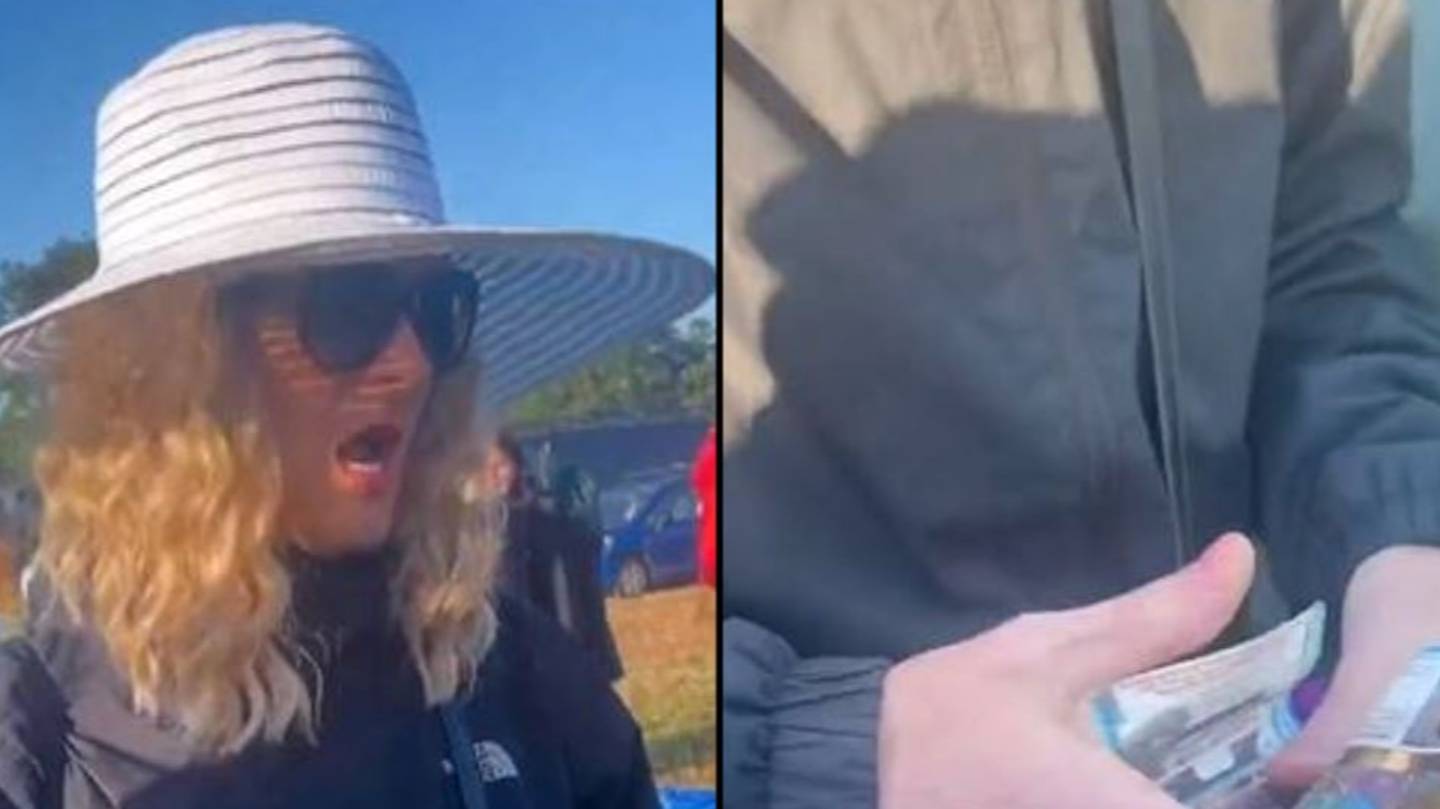 200,000 people will descend on Worthy Farm this weekend to celebrate Glastonbury, but it’s fair to say that there are many many more of us out there that have been denied the opportunity because it’s really really difficult to get your hands on a set of tickets.

The whole process is made even harder by the fact that you can’t even buy one off a tout or someone who can’t go because you have to put a photograph of yourself on the ticket to stop scammers, but one lad managed to get around that this year by wearing a dress and putting on a wig. The unnamed Scouse kid bought a ticket off a 40 year old woma,n so the only option available to him was to attempt to go in disguise and to everyone on social media’s delight, it looks like he made it in.

Here’s how it all went down:

This was him btw pic.twitter.com/HNPZcAbOiH

Lol. What an absolute legend.

I’m not normally one to praise people going to Glastonbury – it’s literally full of so many schweffes – but I’ve gotta respect this guy’s commitment to getting in. I’m kinda surprised he managed to get away with it because it’s not really that great a costume, but maybe a security guard wasn’t a complete and utter dickhead for once and just let him in because they respected the blag. Sometimes real recognises real. That’s how I want to imagine it anyway.

For more of the same, check out this graffiti about Prince Andrew at Glastonbury. Awesome.