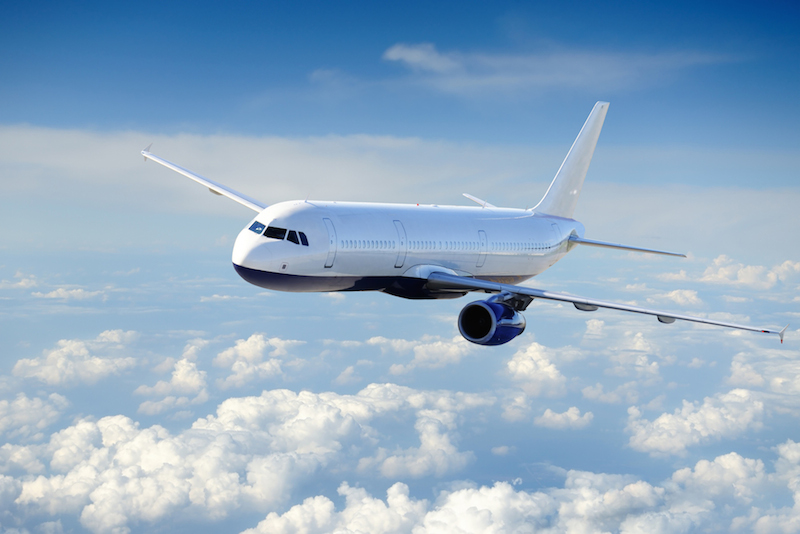 An unnamed plane passenger forced a plane to make an emergency landing after he tried to open the cabin door while it was 38,000 feet in the air. And the reason? He was dying for a cigarette.

The Lufthansa flight from Munich To Vancouver was diverted in Hamburg due to the incident. He initially tried to spark up while on the plane but was stopped by the cabin crew. Instead of sitting down and sucking on an e-cig, he decided to act like a fucking mentalist, screaming and shouting before trying to open the cabin door.

The man was stopped before he managed to obliterate everyone on the aircraft and was escorted off once the plane had landed. He was then taken to a psychiatric facility where he was diagnosed with having a mental disorder. That explains a lot. 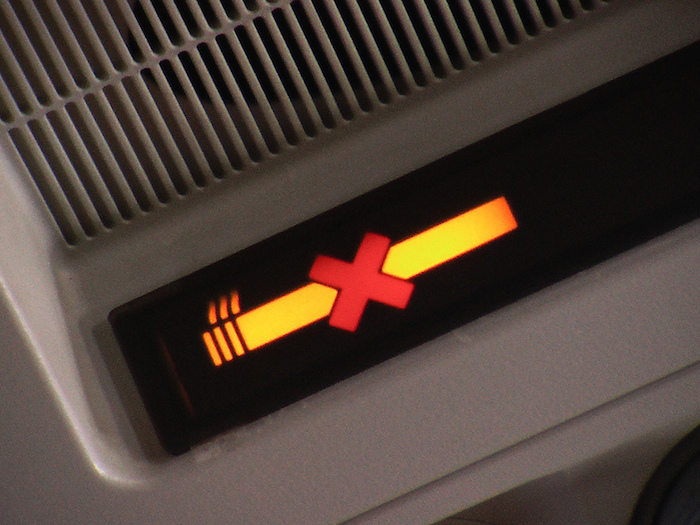 Apparently at the beginning of the flight he was being a little difficult.

But they decided to take off. I guess once we got in the air he got more and more agitated and he tried to light up a cigarette.

He was yelling and screaming. [He] apparently tried to open the back door of the aircraft at 38,000 feet.

Fuck that. Seriously, planes are scary enough without having to deal with some mentalist trying to kill us all because he had a nicotine craving. We all need a smoke mate, but you just have to chew on some plane snacks and wait it out.

For 11 essential airline tips and secrets from an industry insider, click HERE.