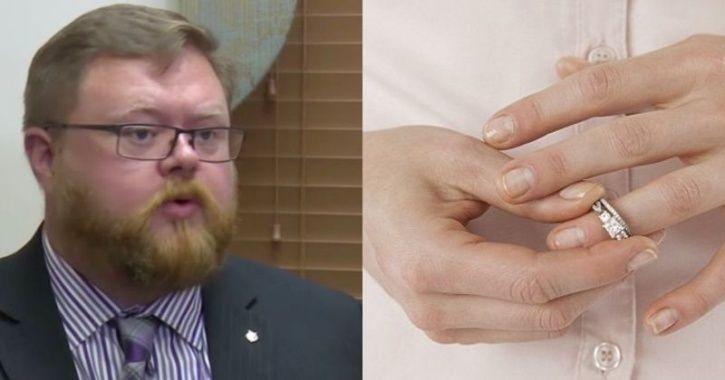 A North Carolina man whose wife was cheating on him with one of her work colleagues sued the man in question for wrecking his marriage… and won.

Here’s how it went down according to ABC7:

Kevin Howard had been with his wife for 12 years. When she approached him about separating, the couple started attending marriage counseling.

But something felt off, so Howard hired a private investigator, who uncovered the affair, he told CNN.

Howard blamed the other man for alienating his wife from him, according to court records.

In August, a judge ruled in Howard’s favor.

“He was a colleague of hers from work,” Howard said. “He ate dinner with us several times, we spent time together … I thought this was a friend.”

But the lawsuit wasn’t just about the money, he said.

“I believe in the sanctity of marriage,” he said. “Other families should see what the consequences are to not only breaking the vow to whatever religion you subscribe to, but also your legal responsibilities.” 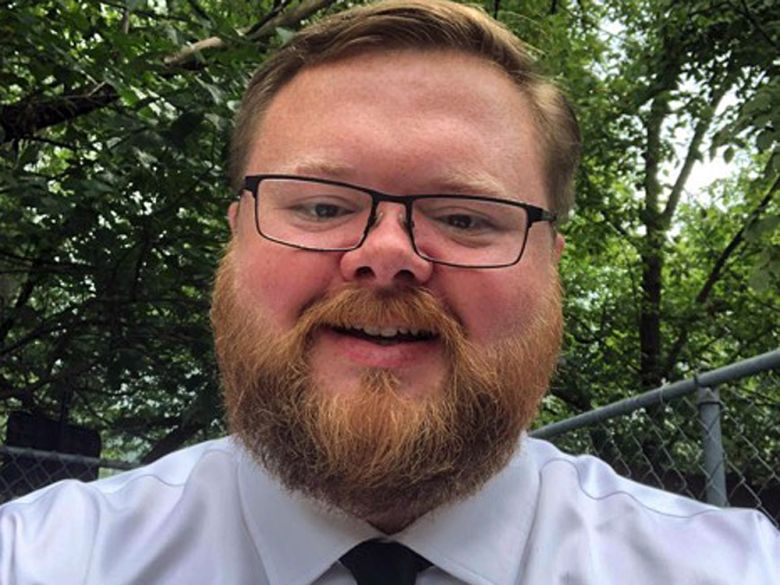 Amazing. Who knew you could get cucked and make $750,000 (£600,000+) from it? I mean let’s say your wife leaves you for someone fitter, taller, richer, funnier, better in bed, bigger dick and all the rest of it. Sounds like a pretty traumatic experience right? Well yeah, until you realise you can take the bastard to court and fleece him for over half a million dollars.

Then again, if your wife cheats on you with someone who doesn’t have a penny to their name then I guess you’re just going to have accept the L in that case. Kevin Howard was one of the lucky ones in that regard – what a winner.

For the penguin that launched a brutal attack after catching his wife banging another bird, click HERE. Why not just take them to penguin court?