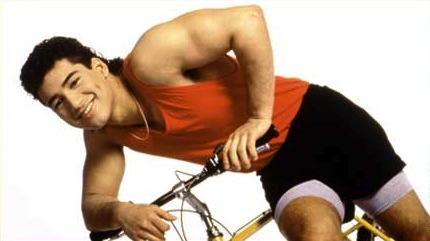 Why would anybody hate AC Slater this much?

You remember AC Slater right? The loveable jock with a mullet on the wrestling team from Bayside High who had the hots for Jesse Sperro and liked to hang out at the Maxx in his spare time? You know, from Saved By The Bell. Can you imagine anyone wanting to smash a framed picture of this guy? 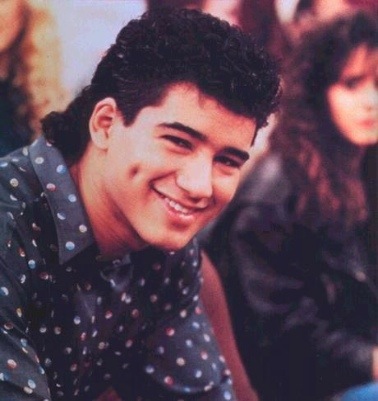 Well that’s exactly what happened a month ago when an unnamed man attacked a framed photograph of AC Slater at Mullet’s Sports Bar & Restaurant in Homer Glen, Illinois. The photo was hanging above a urinal in the bar, before the dude grabbed it and smashed it on the ground of the bathroom. He also damaged a bathroom door during his fit of rage.

The dude the proceeded to explain the reason behind his actions: ‘I just don’t like Slater.’ Now, granted 9/10 people would probably say they preferred Zack Morris when forced to give an answer, but I don’t think that anyone would actually go as far as to destroy a picture of the dude for no reason! This guy clearly had some unresolved childhood issues involving mullets/not getting picked for the wrestling team/getting beat up by jocks every day or something. Maybe he’s responsible for this disturbing image which seems to imply AC Slater is the devil? 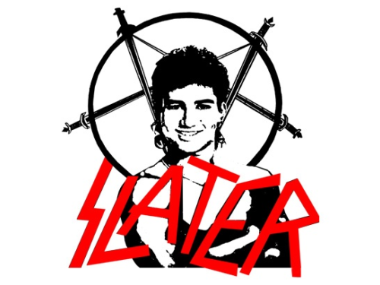 This is clearly a stupid viewpoint. The police were called but the anonymous destroyer of pictures of AC Slater had left the bar, after another patron shelled out $11 to replace the picture frame. Cheapskate.

Why did this guy even go into a mullet themed sports bar? What did he expect to find in there?

The guy had better hope he continues to remain anonymous and that AC Slater doesn’t find out about this incident, otherwise he might end up like Zack in this video: