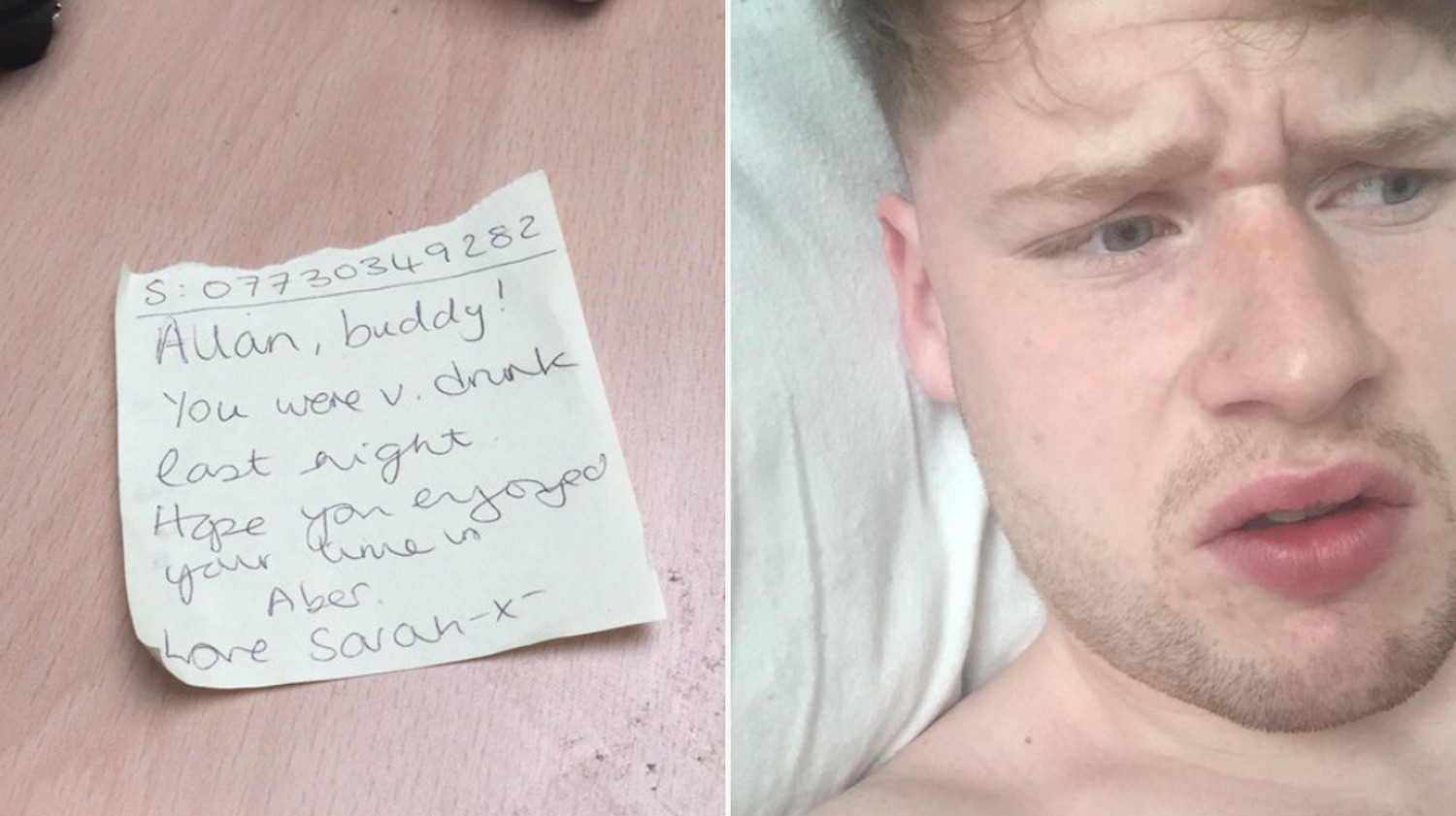 A lot of women are coming out at the moment and revealing how they have been sexually abused by men in positions of power in the video game and comic book industries, but now a guy has been inspired by these stories to talk about how a woman sexually asssaulted him whilst he was completely off his face in a club.

I light heartedly tweeted that the next morning, I knew in my head that what happened was definitely not okay, she knew that she was doing. I’ve got vivid memories in my head that make me squirm when I think about it. It was honking.

I’m being careful with what I say here, but I think that when men get sexually assaulted it’s not taken as seriously. It’s kind of joked off, in my case anyway. “Can’t believe you shagged ___” last night, “aye ano me neither”.. the signs are always there.

I think the difference is that sexual assault on men 100% does affect them, and leaves them with doubts and bad thoughts after it. What happened to me was honking, aye, but sexual assault on a girl is often life changing. My life hasn’t been changed by this

I think in my case it didn’t change my life because my life was never at any point under threat. I know that if my life was in danger then my instincts would’ve kicked in and I would’ve got myself safe. Women do not have that luxury.

Ive never experienced a reaction like this before on twitter, Im overwhelmed with messages of support. Im proud of myself and I’m proud of all of you for sharing. More men are starting to come out with their stories. My DM’s are a very dark place at the minute. There is an issue.

I mean that sounds like kind of a harrowing experience for him, but the way he articulated everything in the thread was exceptional and you can see by the support he’s received that it’s something that’s happened to a lot of men during their lives. More people need to speak out instead of suffering in silence and hopefully this can start to change the conversation.

For more of the same, check out the Derbyshire police searching for a man accused of sexual assault for a kiss on the cheek. Bit of a weird one.