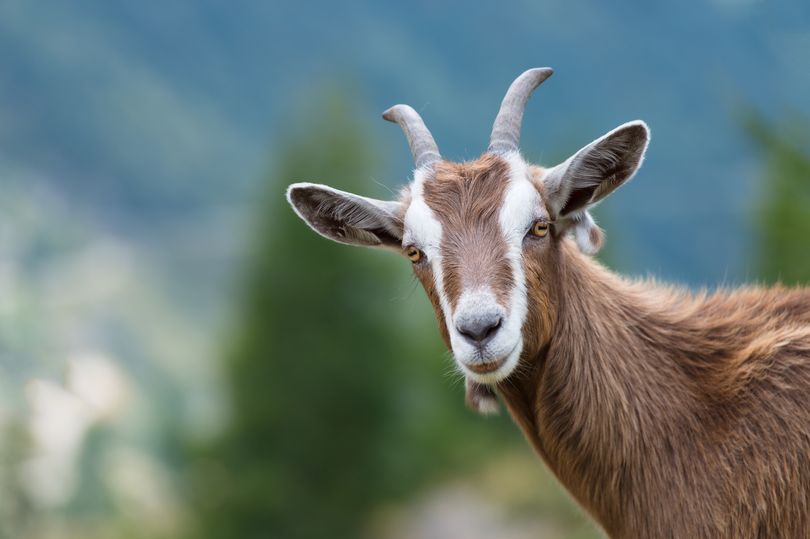 The darks side of love.

Whenever anyone is accused of doing something really fundamentally wrong like having sex with an animal, they always try and scramble out some kid of excuse to justify their actions but nobody ever buys it because the fact of it is that they’re a perverted freak and there’s simply no excusing their depraved behaviour.

This is another one of those times where a guy named VW has claimed that he only had sex and subsequently murdered a female goat because it drew him in and seduced him. The goat’s dead body was found with VW’s ID nearby in the village of Radunjaca – a small town near Bosnia-Herzegovina’s second largest city Banja Luka – and so he quickly became the prime suspect in the case.

Surprisingly though, when he was questioned by the authorities, VW didn’t deny doing anything with the goat and instead admitted that he did it and that it was because she had seduced him. Here’s what the female owner of the goat said about the situation: 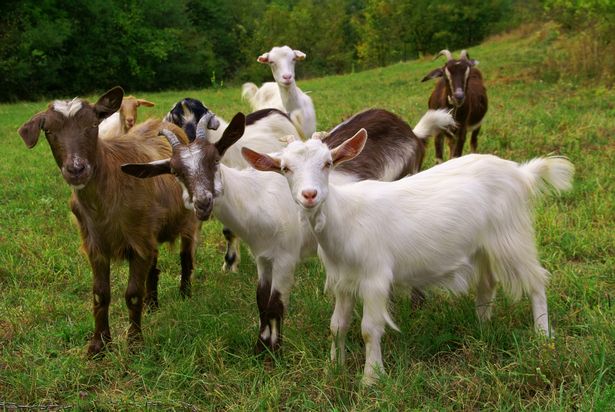 The young man was questioned by the police and was detained for 24 hours, after which they released him.

He did not deny it at all, and when he met my son, he told him ‘you know when I went and saw the goat, I was attractive to her, she drew me in’.

The young man is not otherwise problematic and all of the neighbours are shocked now… I’m scared.

I don’t know what to think when someone can do this to an animal. And it was done because to me it’s all official and confirmed, that’s why I’m talking about it.

And those goats I found dead before, now – believe me – I don’t know what to think.

I never questioned if they died naturally.

All this [has] really scared me.

I mean it does sound kinda scary if there’s a guy actively going around having sex with goats and then murdering, but it also sounds like they’ve identified the culprit if that is what’s happening so hopefully they can lock him up or something to stop this from happening. Sounds like he has been doing it for a while from her commentary as well – probably shouldn’t have dropped his ID by a dead goat if he wanted to continue with it hey.

For more of the same, check out this guy who had sex with a goat at a funeral. Why?