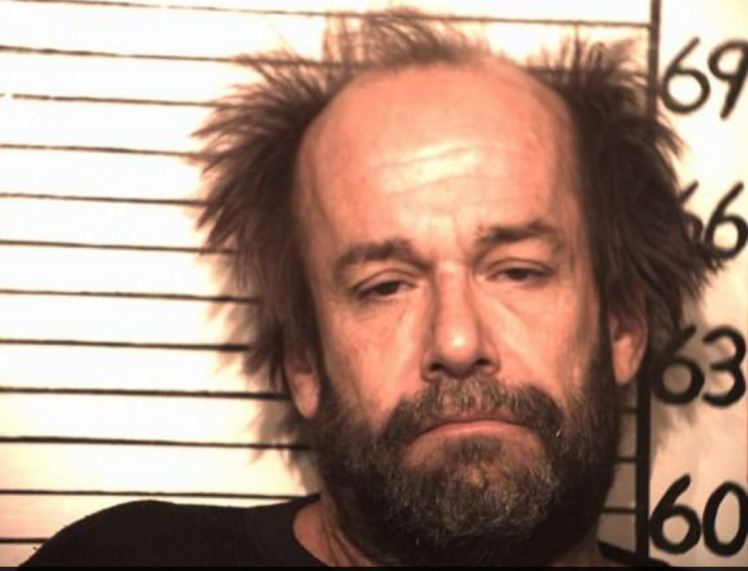 There are a few reasons that you could be sent to jail for the rest of your life, but I don’t think that what the guy in this article did was really worthy of such a sentence.

The man you can see above’s name is Charles Robert Ransier and he’s 56 years old from the state of Texas. He was recently found parked in his truck near a children’s slide with his shirt off and wax running down his chest.

His vehicle contained a girl’s swimsuit, Barbie dolls, Viagra, frozen cucumbers, duct tape and rope. He had also been injecting himself with meth.

Surprisingly, a jury found Ransier guilty of possession of meth – even though he had only a gram on him – and sentenced him to twenty years in prison. He was also convicted of tampering with physical evidence, which again rather weirdly led him to a life sentence as well. 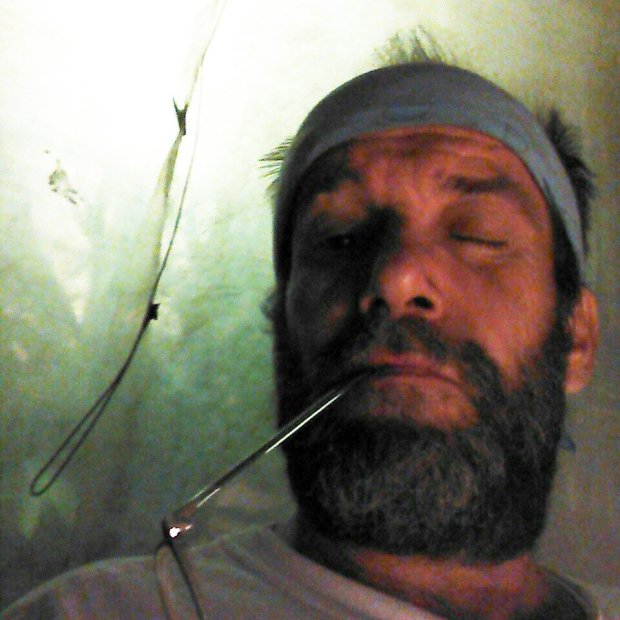 Kinda sounds like he got the rough end of the stick there. Ransier did have a long rap sheet – including a “deviant sex act involving a squash” in 2012 and another vegetable in 2014, as well as the manslaughter of a police officer in 1995 whilst he was driving high on meth – which may have contributed against him, but it still seems like an exorbitant sentence considering what he actually did.

There’s no denying that this guy has a screw loose and is a complete weirdo and possible paedophile, but I’m not sure if his most recent offences really qualify him for a lifetime in jail. Sounds more like he needs to be sent to a mental institution or see a good psychiatrist to try and help him.

For more sex with vegetables, check out this story about a guy getting an 18 inch vegetable stuck in his butt. Ouch.