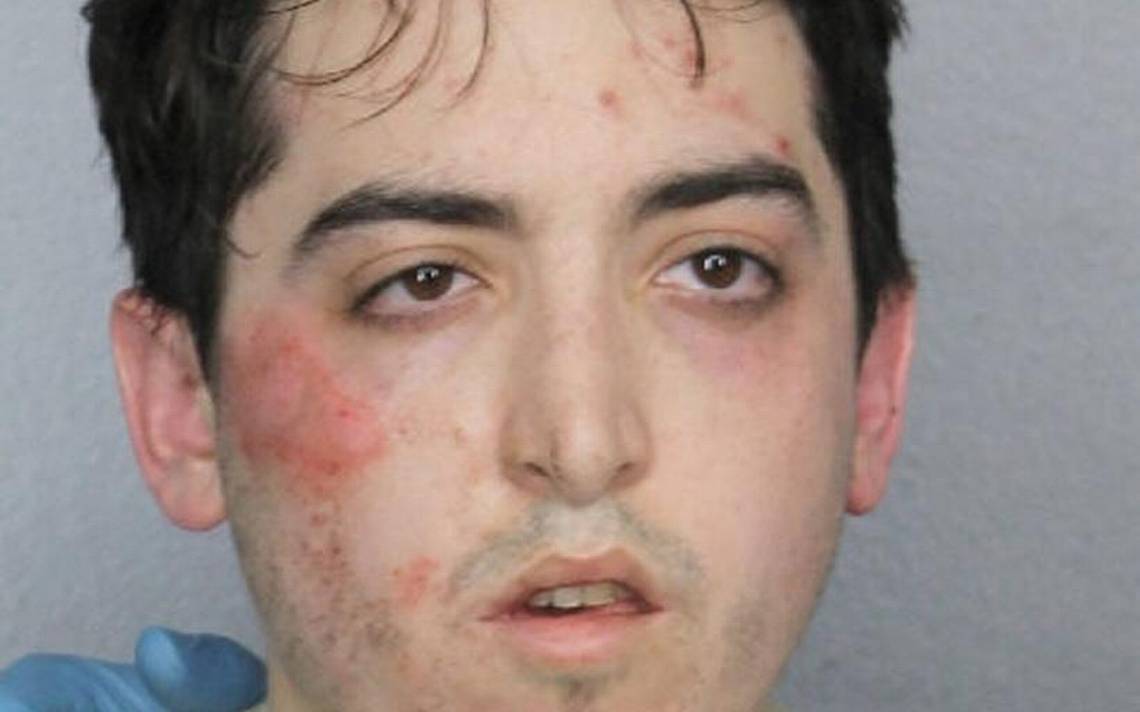 Giving back to the people.

I kinda imagine that if I was ever to rob a bank then I would try and keep it as discreet as possible in order to not get caught and actually enjoy the money, but a guy from Fort Lauderdale, Florida had a very different technique to me.

25 year old Alexander Sperber robbed the branch of Regions Bank after telling the teller that he had a gun, but instead of making a getaway he decided to strip completely naked and then run down the nearby Las Olas Boulevard hurling $50 and $100 bills in the air. What an absolute nutcase. 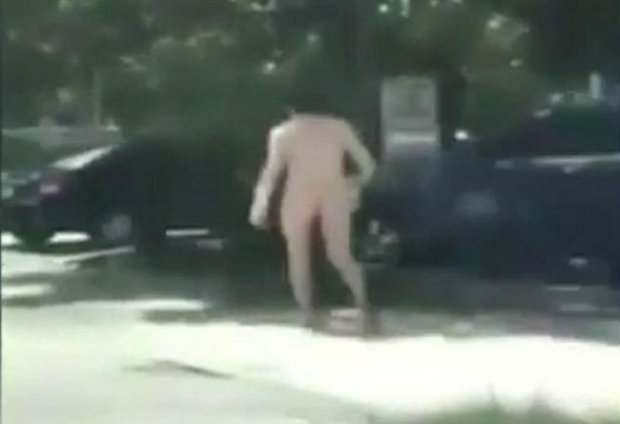 Turns out that he was actually crazy though as he pleaded insanity during his trial and was found not guilty due to this. He told the judge that he carried out these actions because a computer chip in his head said it was the way he would launch his career as a comedian, and anyone saying something like that is a definite wakko. As if walking down the street naked throwing money in the air wasn’t a big enough indication of that already.

Sperber will remain in jail for the time being whilst he receives mental health treatment. Hopefully he’ll get through this and end up being OK, but I’m not so sure. Sounds like he’s completely lost the plot.

For more bank robberies, check out this guy who could be the worst bank robber of all time. Yeah, even worse than this guy.