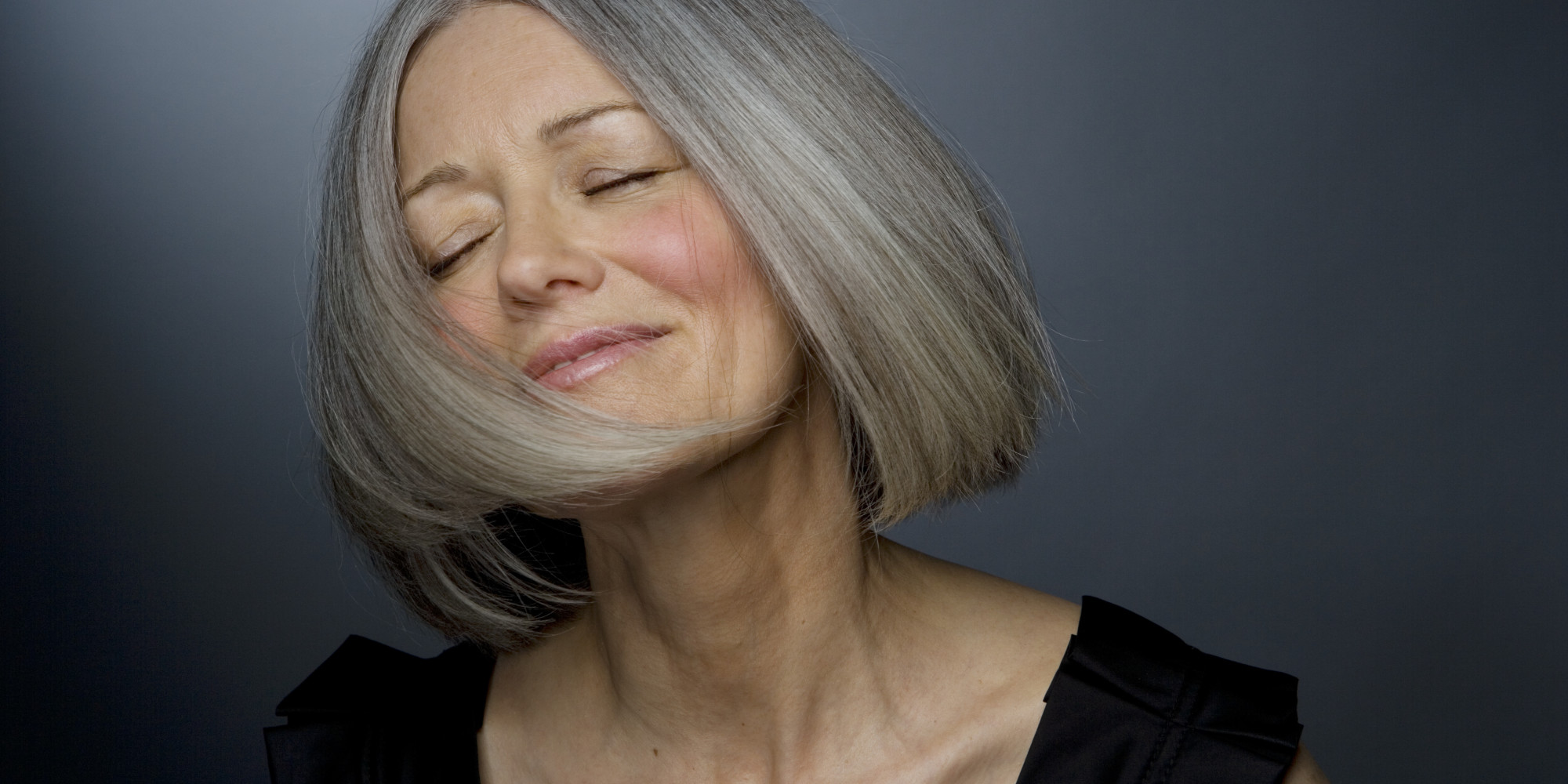 They say that revenge is a dish best served cold, but a lot of the time we just end up getting bored and forgetting about it. Not this guy though, who has literally concocted the greatest revenge plot in history and it couldn’t have played out any better in the video below.

The video is a guy listening to the radio in his car when he tunes in to the craziest revenge story of all time. The radio hosts have a call from a woman named Arielle, who went on a date with a guy called Rob. They ended up doing the bad stuff, but after that he ghosted her and she really, really liked him, so what better way to try and find out what the deal is than to phone up a radio station and get them to try and salvage the situation?

You won’t believe where this one ends up going:

Wow, that’s absolutely savage. Rob is a bit of an asshole for taking out his pent up aggression on this poor older woman who really liked him but man, if that isn’t the best way to get back at someone ever then I’m yet to hear anything better.

Totally brutal, there is no way that Sam kid is ever going to live that one down, especially as it’s now gone viral on the internet thanks to his mum phoning in to the radio station. Mad props to Rob, even if his actions do make him seem a bit of a psychopath, I can’t deny how good this has probably made him feel. Major family beef over at Sam and Arielle’s though.

For more awesome revenge stories, check out this creepy story about how a woman got revenge on her cheating boyfriend. Weird.