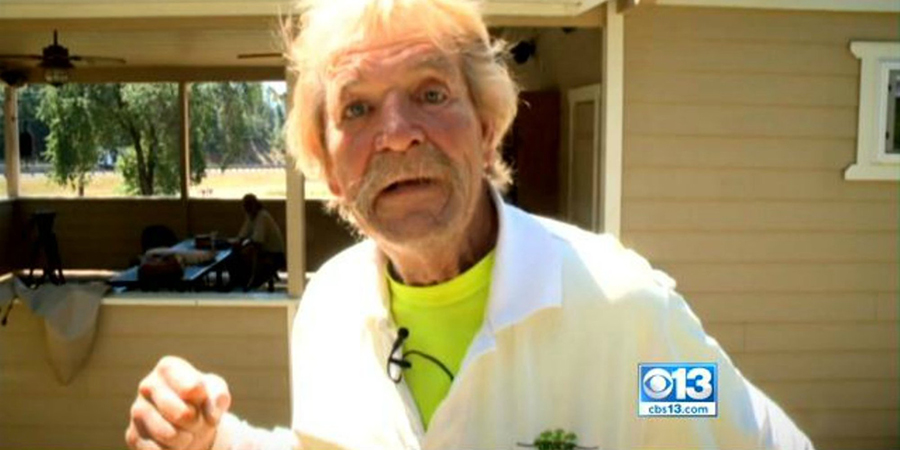 Give this man a medal.

We’ve featured some awesome stories of humans saving dogs from certain death before, and this time it’s the turn of 73 year old Carl Moore who punched a bear in the face to save his dog from getting eaten in California:

What a man. What a hero. Didn’t even think twice about punching that bear right in the face. You saw how he re-enacted that running punch in the video — exactly the kind of dude who would punch a bear in the face. I believe his story 100%. 73 years old with nothing to lose except his dog. Respect mate.