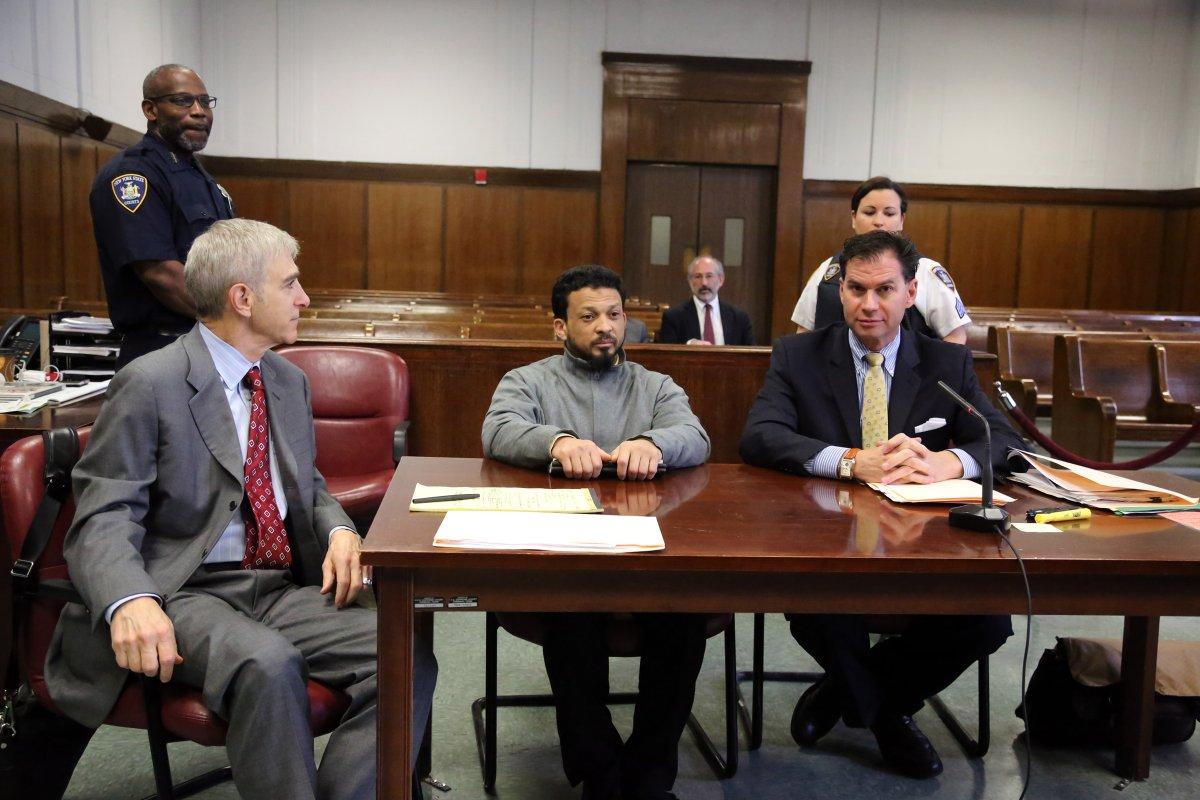 And you thought you were having a bad day.

A man who could have freed himself from prison for only $2 spent 5 MONTHS at Rikers Island prison in NYC – November 2014 to April 2015 – because he didn’t realise his bail was so cheap.

Aitabdel Salem, 41, who was acquitted of bail jumping in court last week, had been jailed on $25,000 bail for attacking a police officer who was arresting him for stealing a coat from Zara.

Although Salem didn’t realise it at the time, he caught a lucky break when prosecutors couldn’t get an indictment. He still had $1 bails set on each of the two other minor offences – tampering and mischief charges – so he chilled in prison anyway for 5 months.

Salem’s lawyers revealed that the Algerian native didn’t realise this the whole time he was in jail. He blames his previous attorney for failing to inform him about the change in his bail status. 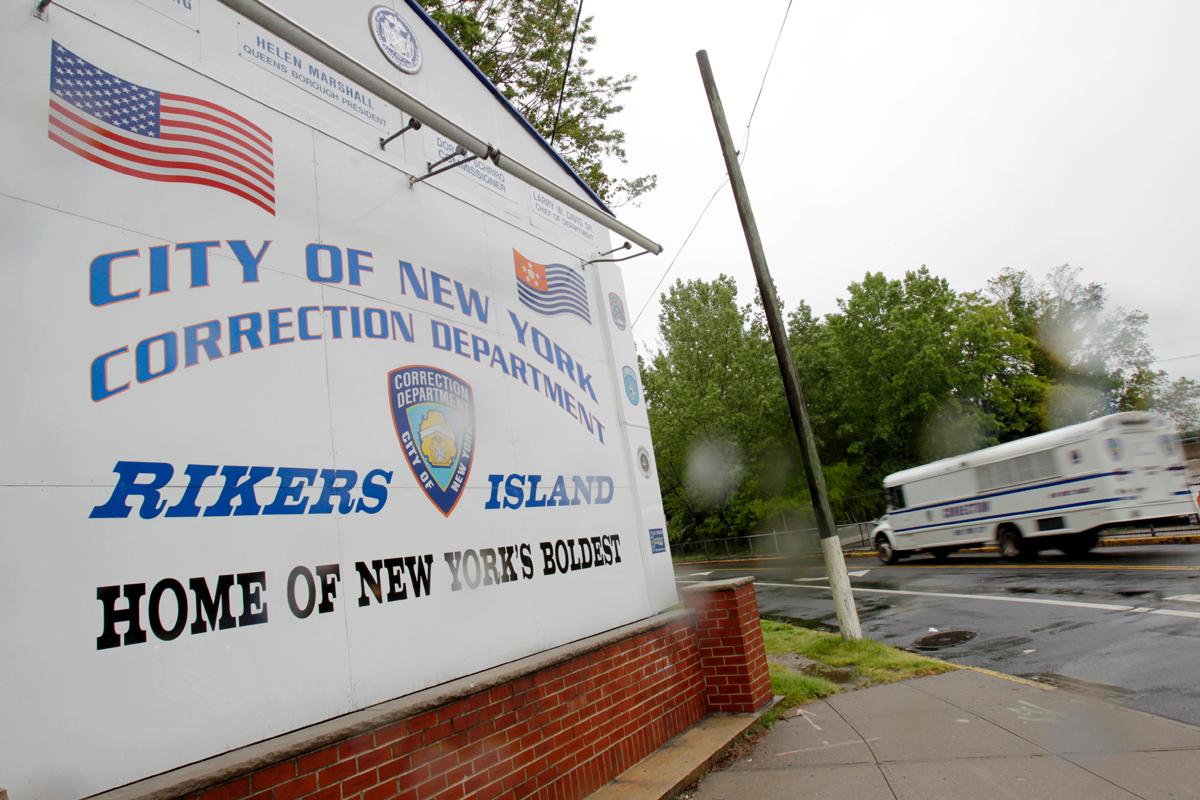 Honestly, I wouldn’t be surprised if Aitabdel dedicates his entire existence to hunting down his ex-lawyer and just straight up murdering him. I wouldn’t even be surprised if the judge and jury let him go free afterwards too. Totally understandable you’d want to murder the guy who kept you in prison for 5 months because he forgot that one tiny detail – you know, the one that meant you could have bought your freedom that whole time for just $2. I wonder how many other people in prison right now are in the same situation and don’t realise it.

To watch a man who was in jail for 44 years experience Times Square for the first time, click HERE.