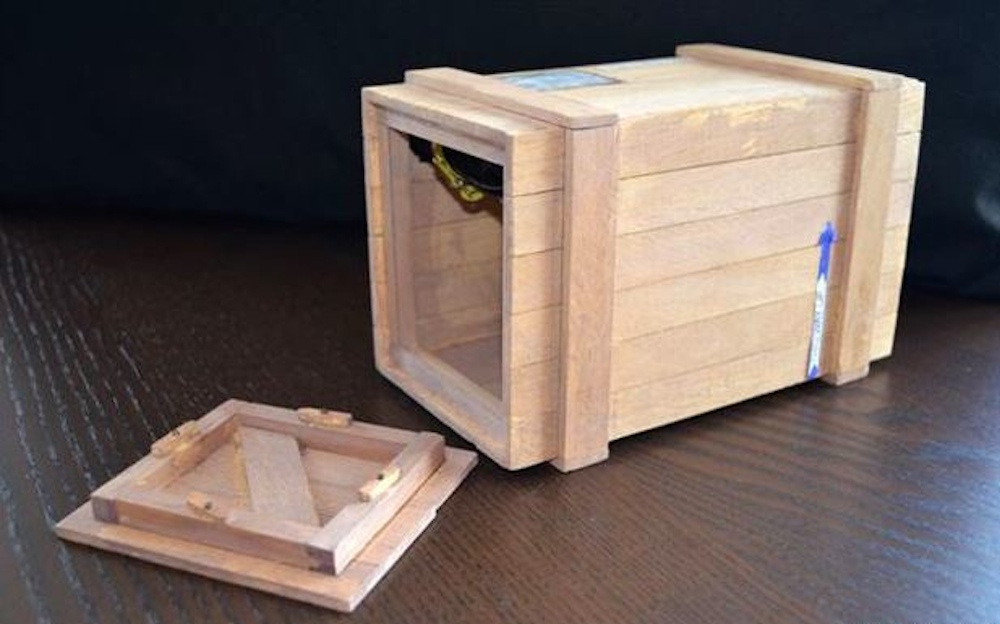 A man named Reg Spiers spent three days in the box you can see above being transported from the UK to Australia via plane. This was of course in 1964 as there’s no way a man would be able to get into the hold of a plane in a box now – the temperatures would be below freezing too – but it’s still an incredible story that needs to be told.

Reg was a promising javelin thrower who ended up in the UK after taking a break from athletics following an injury. He took a job at an airport in order to finance his trip and get the money for a ticket back home when the time was right, but when his wallet was stolen he realised that he wouldn’t be able to make it back to Australia in time for his daughter’s birthday. So instead he decided to take drastic measures.

Reg commissioned a friend to design a box that he would be able to live inside on a plane for a few days. Once it was ready, he jumped on in:

I just got in the thing and went. What was there to be frightened of? I’m not frightened of the dark so I just sat there.

It’s like when I travel now if I go overseas. There’s the seat. Sit in it, and go. 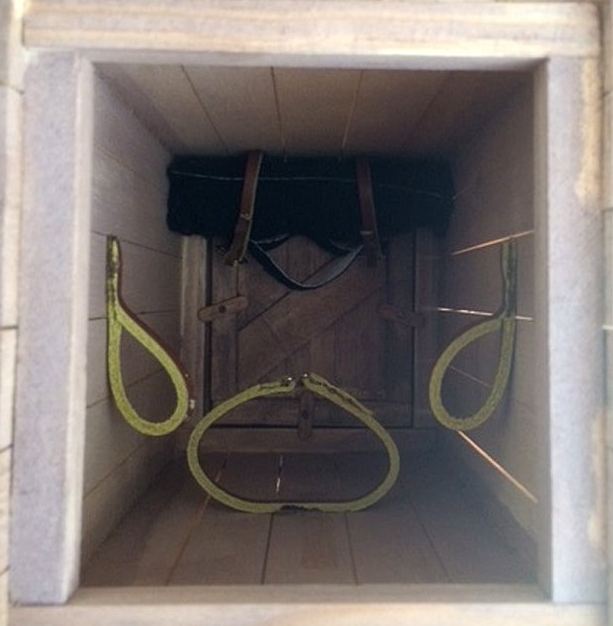 He took with him a suit, tinned food, two bottles – one with water and one for urine, a blanket and pillow and a torch. The trip wasn’t without its problems though – his first flight to Paris was delayed for 24 hours due to fog and when he landed in Bombay he was left upside down in the sun’s glare for four hours and had to get naked in order to deal with the heat inside the box.

Reg eventually made it to Australia where he heard the friendly voices of Australian baggage handlers:

The accents — how could you miss? I’m on the soil. Amazing. Wonderful. I made it.

I was grinning from ear to ear, but I wasn’t going to let them know I’m there now — I’ve almost pulled the whole thing off.

I knew they would take the box to a bond shed. When they put me in the shed I got out straight away. There were cartons of beer in there. I don’t drink but I whipped a beer out and had a drink of that.

Following that, he put on the suit and exited the shed, climbed over a fence and jumped into a cab back to his house – just in time for his daughter’s birthday. Job done.

What an absolutely crazy story that’s almost unbelievable – Reg’s wife doesn’t even believe it’s true – but it really did happen and for that Reg deserves a place in history. What a hero. If you enjoyed this tory check out these stories about six people that unbelievably ended up living in shops.