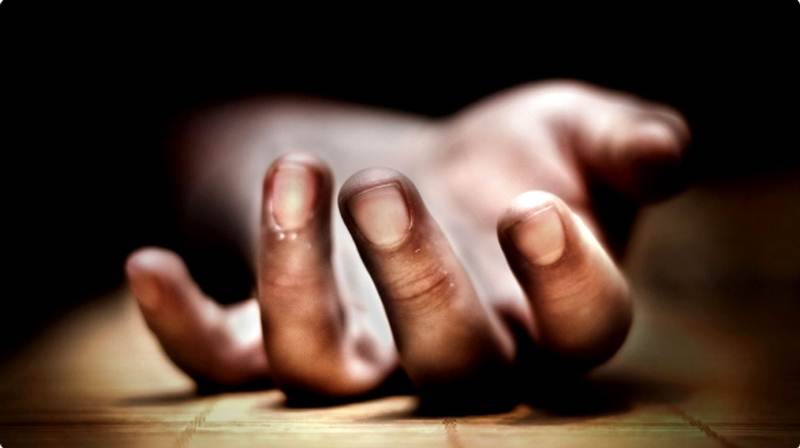 Birthday parties are a tricky affair, as there’s always the balance between doing what you want to do and keeping everyone happy. There’s also always the inevitable disappoint when someone doesn’t turn up or seems to be having a really shitty time.

In most cases though, this usually leads to a mild disagreement that is soon forgotten – it doesn’t normally lead to a full blown murder. It seems like things are a little different over in Mumbai though.

Ketan Shirvadkar was holding his 21st birthday party over in Andheri (east) outside a lottery shop in Gundavali. At around 4am on Tuesday morning, Shirvadkar got pretty annoyed that his 24-year-old mate Ankush Jadhav – who worked at the shop – was refusing to get down and boogie with the rest of them. 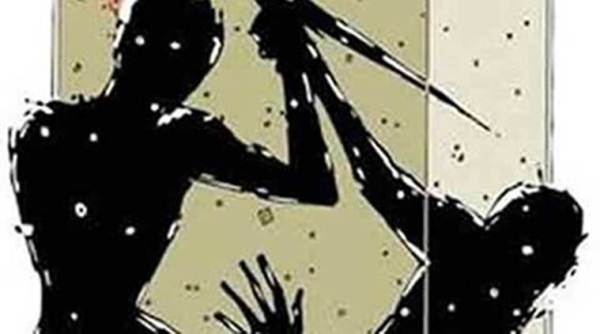 Both men were noticeably drunk at this point, and the argument between the two escalated. It culminated when Shirvadkar grabbed a wooden plank and whacked his friend in the head with it. The group of friends realised that it was a pretty serious injury and Jadhav was rushed to the hospital, but was pronounced dead in the early hours. Shirvadkar has been arrested and charged with murder.

Geez. What an absolutely awful end to your 21st birthday party – your mate is dead and you’re looking at a prison sentence, all over some dumb drunken argument. Remember, it’s OK to get drunk and fight with your buddies sometimes, but it’s not OK to end up murdering them.

For more terrible parties, check out this story about a mum who bought her daughter 12 bags of cocaine for her birthday. Sure that was a good time.