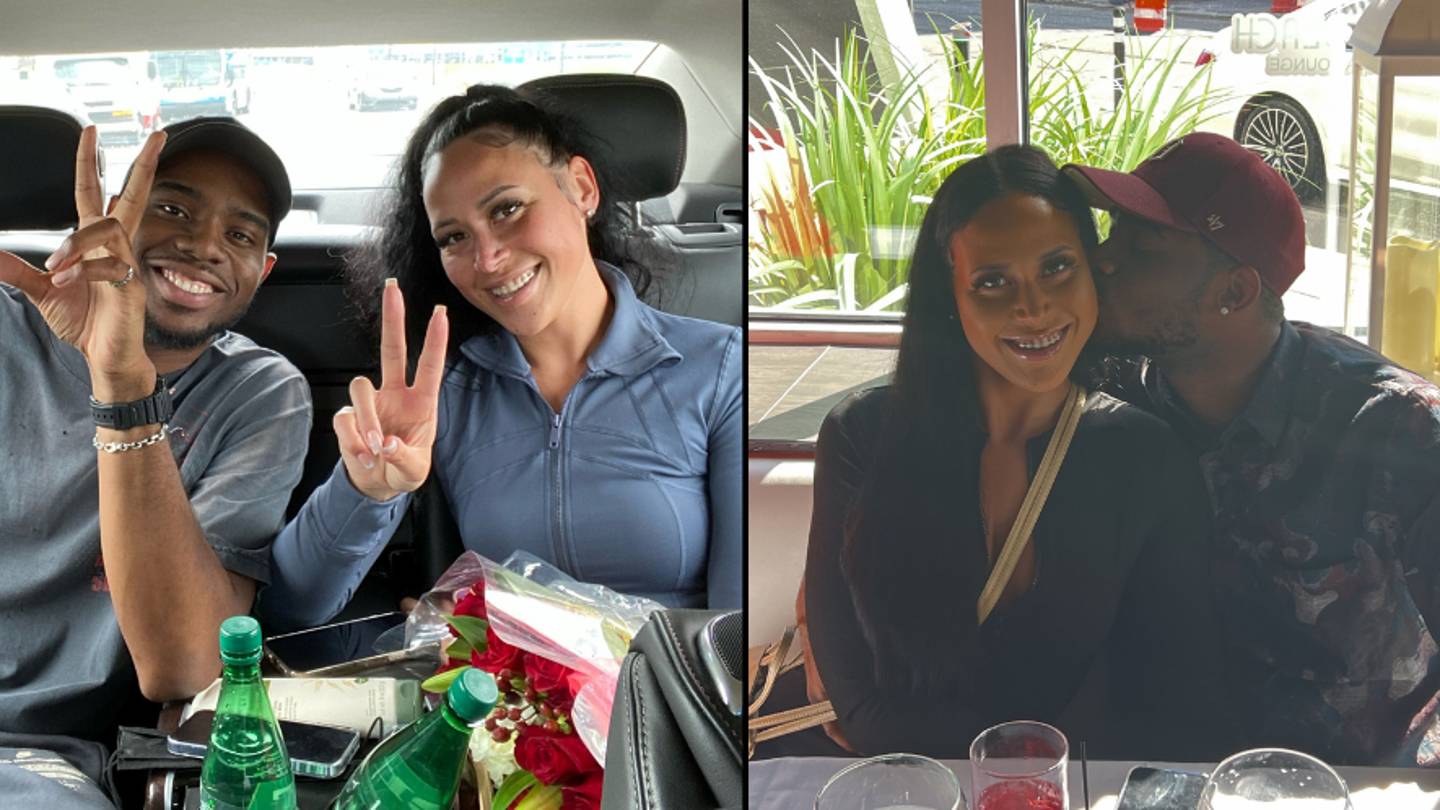 He even got her name tattooed on his neck.

You’ve gotta love a story about someone who falls in love with someone on the internet from another country, flies over to meet them and then discovers that they absolutely despise them, so get a load of this one about a guy named Terrance Green.

23 year old Green was living in Detroit, Michigan back in April when he connected with Alisa Thomas on a dating app. Thomas was based 230 miles away in Toronto, Canada but flew the distance down to Detroit to meet Terrance.

After a few weeks, Terrance has Alisa’s name tattooed on her neck and was planning to move to Canada to live with her and have a baby with her. I know that’s not super far away but it is still another country. Anyway, can you guess what happened next? 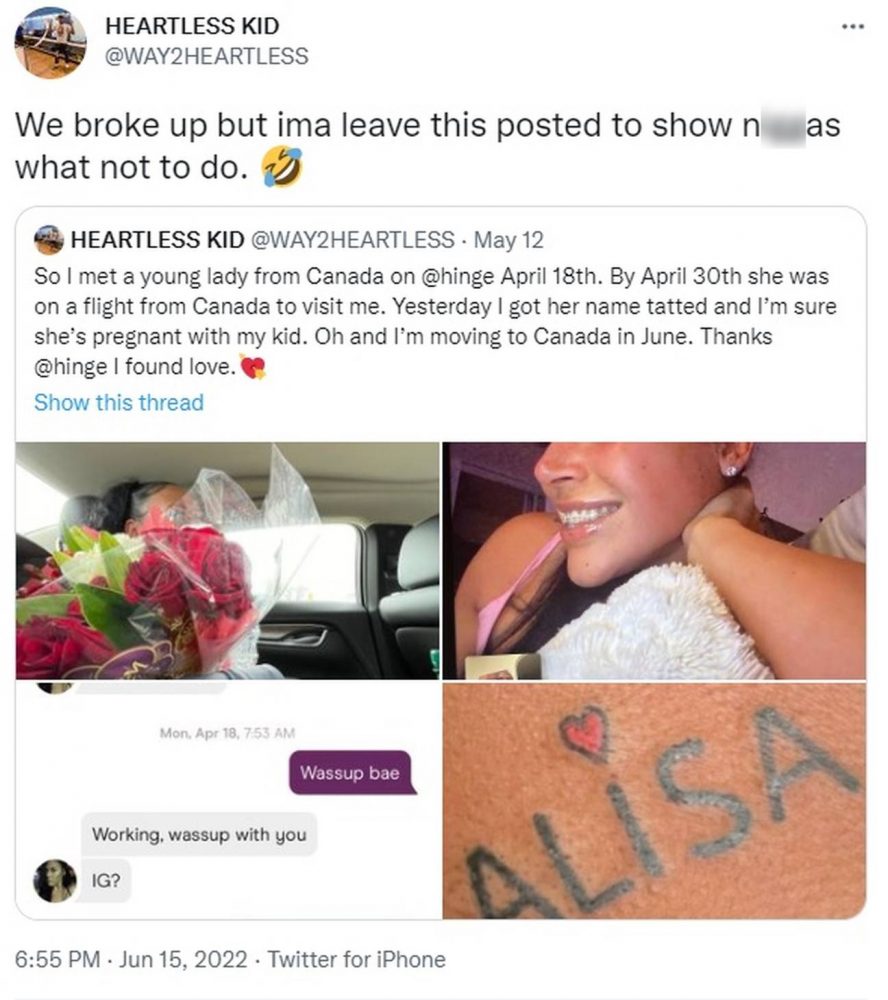 I wanted to have a baby with Alisa and had even picked the restaurant I planned to propose in, but her friends were a big problem. They were always arguing with her and saying I wasn’t good enough.

For me to be there and to have her crying almost every other day, saying ‘my friends said this and now I’m sad’, it was just so much stress.

One of them accused me of starting an Instagram page criticising a birthday party and then made a load of stuff up about me when I tried to clear the air. It was all way too much.

I told her she would have to cut them off if she wanted to continue the relationship.

I told her I was going to remove myself if she didn’t cut off these toxic people.

So I just left, I chose to leave.

The situation was getting too toxic. I hadn’t even been there for a month.

We were going to get married and have kids.

I didn’t want these people around my kids or at my wedding. I can’t be fake.

It was too early in the relationship for me to have to deal with so much crying.

I thinks Alisa probably wanted me to leave.

Looking back I’m not mad about how the situation unfolded.

Wow. That sounds completely and utterly crazy doesn’t it? I don’t think this guy really had a clue what he was doing but I do know that he sounds like a complete and utter psycho to think about proposing, having babies and getting a motherfucking neck tattoo after dating her for less than a month? Then telling her that she couldn’t talk to her friends and that it was them or him?

These are all major, major red flags so I’m not surprised she wanted him to leave and it didn’t work out. Sounds like she dodged a major bullet to be honest and that girls should be on the lookout for this Terrance guy because he could be really dangerous.

Thankfully, it seems that the fact he wanted to share this story with the world means that his controlling/love bombing behaviour can easily be discovered via a quick Google. Just in case though, he’s now living in Atlanta, Georgia so watch out for that. And he’s getting the Alisa tattoo covered up as well, so don’t be fooled.

Best of luck to Alisa as well because that sounds like a less than ideal situation for her to find herself in. You’ll find someone.

For more of the same, check out when this guy thought he was dating Katy Perry on the internet for six years. What an absolute loser.