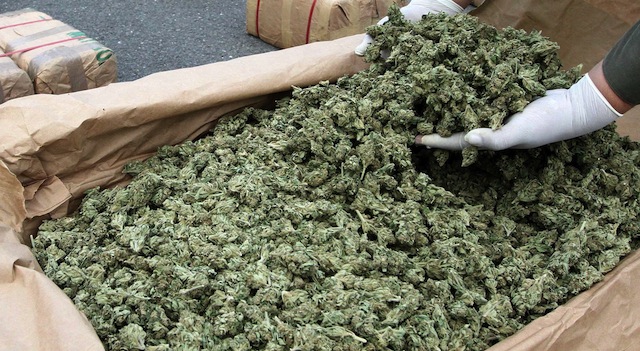 A Brazilian man was transporting half a ton of marijuana in his car when he crashed into a tree and got crushed by all of it.

A Brazilian man was killed by half a ton of marijuana when the illegal narcotics that were stored in the backseat of his car slammed into the back of him during an automobile accident. Cue jokes like ‘going out in a blaze of glory’ and ‘high time for this dude to watch his driving’ etc etc. 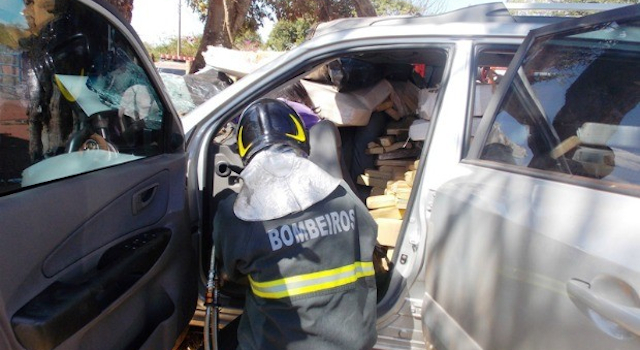 To be fair, the driver sounds like he was a complete idiot about it and brought it upon himself, it wasn’t like he was driving really carefully and someone slammed into him randomly or anything like that. Firstly, obviously it’s really dumb to carry half a ton of marijuana anywhere in your car, but it’s probably even dumber to refuse to stop at a Federal Highway Patrol road block and embark on a three mile car chase instead. Especially when it culminates in losing control of the vehicle, crashing into a tree and being crushed by your merchandise in the back.

The man has failed to be identified as he wasn’t carrying any identification, which is pretty sad as it means his friends and family might never ever find out what happened to him. His vehicle and the bricks of marijuana were transported to the nearby Bataguassu police station, so if you’re in Brazil and fancy scoring a whole bunch of pot you know where to head. It’s on the way from Sao Paulo to Mato Grosso de Sul. 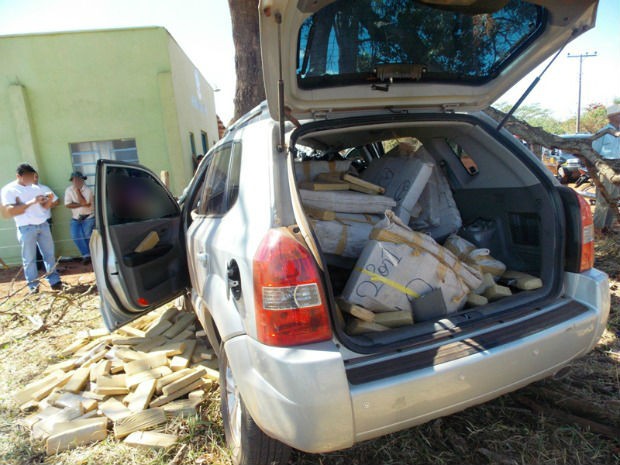