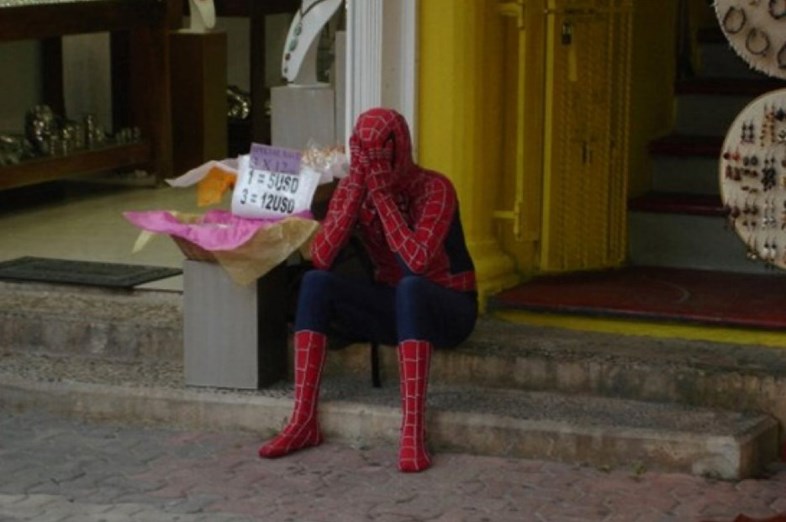 He took that badly.

We have all been through heartbreak in our lives and done strange things because of it. Whether it is being turned down by your first love, a schoolyard crush or simply someone from a one night stand, rejection hurts us all.

After being dumped people tend to do all sorts of things: some people go off travelling, some wallow in self-pity and others become convinced they are a super hero and jump out of second storey window.

Well, that is what an unnamed 40-year-old man from Jackson in Michigan did after being dumped by his girlfriend. According to Interim Director of Police and Fire Services Elmer Hitt, it is alleged that the man began ‘losing it’ and reciting verses from the Bible after being told the relationship was over by his girlfriend. He then ran to the home next door and randomly smacked a seven-year-old girl for no reason. 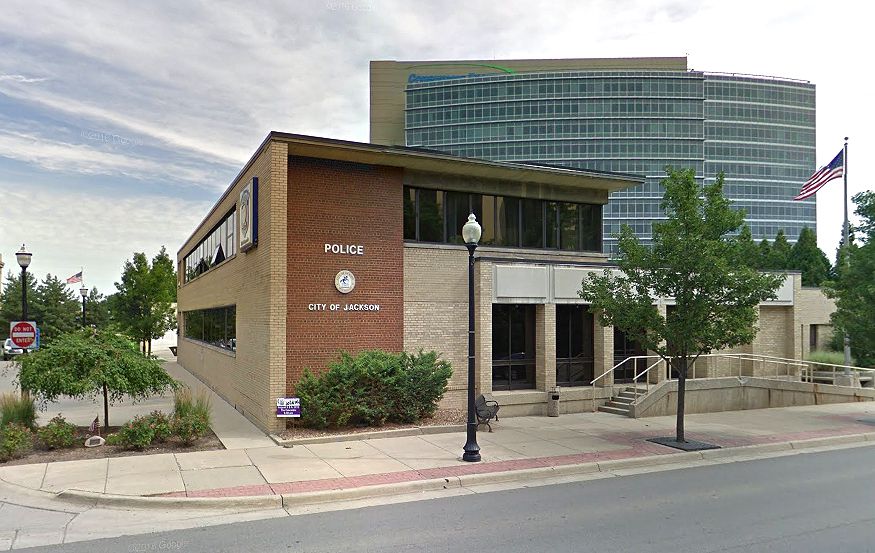 Not done there, he decided to smash another bloke round the head with an ashtray as he tried to intervene with the violence before screaming “I am Spiderman!” whilst jumping through a window… it is safe to say he took the breakup pretty badly.

Police arrived at the scene to find our decrepit Casanova lying down with a broken ankle and several cuts on his body. Fortunately the girl and the other man only suffered minor injuries and required no further medical assistance. More surprisingly, no arrests have been made although the case is still under investigation.

For more mental Spidermen, check out this one who knocked himself out while trying to entertain at a kid’s birthday party.