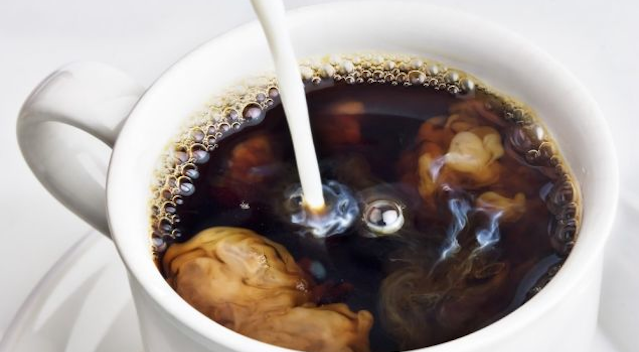 She did, and she immediately called the police.

John R. Lind – a Minnesota hardware store employee – admitted that he jerked off at his co-worker’s desk multiple times and into her coffee because he fancied her and wanted her to notice him. Like I said, that’s one way to do it but it probably isn’t going to give John the results he wanted.

In fact it didn’t, as he was promptly arrested following the admission. He told police that he knew his actions were gross and wrong but that didn’t stop him blowing his load in her coffee at least twice and on her desk another four times, wiping it up with scrunchies. He was caught when the co-worker found him at her desk holding his crotch. Lind covered by saying he had just come to ask her a question, but it was pretty obvious what he was up to. 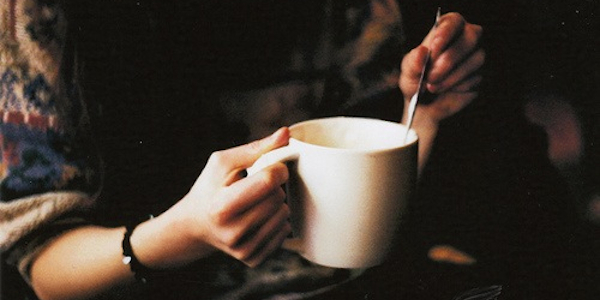 The worker also said that she found a lot of fluid over her desk, much of which was dripping onto the floor. Yuck. She also said that Lind regularly approached her with his zipper down and she had thought about reporting him for sexual harassment previously. After she was told about what was happening to her coffee, she admitted that she had thought it tasted weird recently, but had initially put it down to spoiled cream. Kinda the same thing I guess.