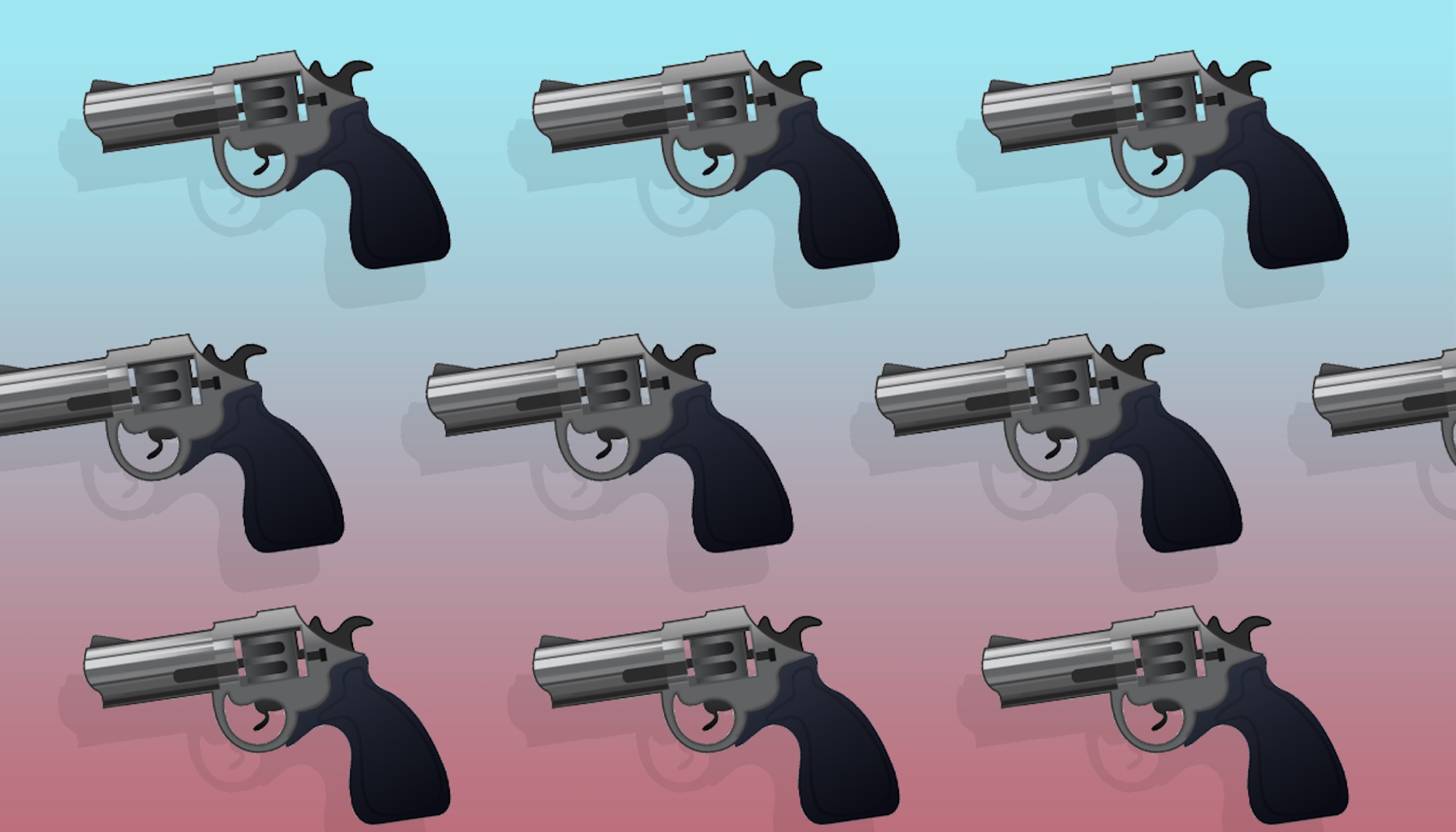 In 2016, this now constitutes a death threat.

22 year old Bilal Azougagh probably didn’t think much of it when he sent his ex-girlfriend a picture of a gun, but as it is after a lengthy court case he’s now serving six months in jail and been ordered to pay £792 in damages.

The girl – who was a minor at the time she received the messages last summer – said that ‘she no longer wanted to go into town (Pierralatte in Verlance, France) anymore and suffered ‘nightmares’ as a result of it. Azougagh admitted sending the message but his lawyer argued that the emoji could not cause such a negative impact on a girl’s mind, even if she was a minor.

Unfortunately for Azougagh, the judge and jury sided with the girl and decided that the gun emoji could ‘pose a real threat’ to her and he was sent down. France currently has no legislation covering emojis, but the judge considered the gun emoji to fall under under article 222-17 of the French penal code. 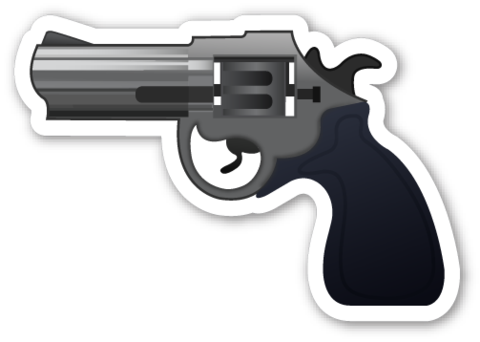 I find it kind of hard to believe that someone sending a gun emoji to someone else would really be that life changing, even if the guy was older and the girl was a minor, but I suppose I don’t really know all the circumstances of their relationship. It’s easy for me to sit here and say that it sounds stupid, but if the guy was a full on psycho then that probably would tip you over the edge, and from the results of this case, chances are that he was.

In all seriousness though, this is quite a serious case that has repercussions on everything you ever text anyone as I don’t think previously it was an issue. I suppose in the past you’d always have to be careful about what you say to people in emails, texts and letters etc because it can always be tracked back and equated to you – there’s no denying that. Apparently now though, you’ve gotta be careful what emojis you send to people too. Probably best just not to communicate with anyone ever.

If you really want to be shit yourself though, check out these emojis in real life.