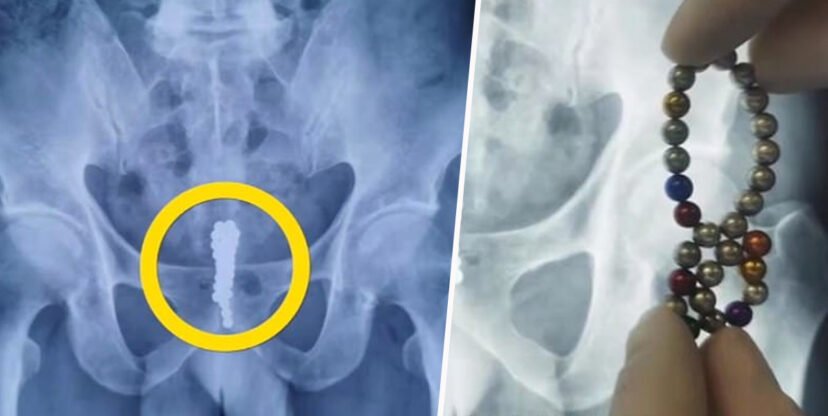 Sure you did pal.

Whatever you get caught doing, you can’t really argue with the excuse that you were asleep and sleepwalking and it’s being used again to great effect by a man who claims to have woken up with 28 magnetic balls inserted into his penis. Just happened during a dream, sure.

Whilst that’s somewhat of a lame excuse, you’ve also gotta think that it’s kinda problematic as well because what would you be dreaming of other than putting magnetic balls into your dick to wake up in that situation? And why were there so many magnetic balls just laying around at his house anyway? 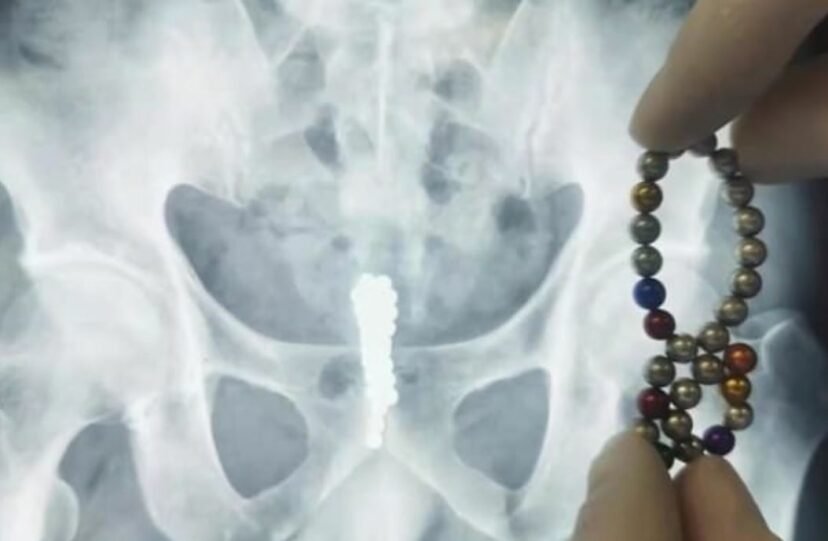 Yeah, it doesn’t really add up but you’ve gotta feel sorry for the 58 year old Chinese guy who found himself in this situation – however the balls got into his dick – because there’s no way having them stuck there wouldn’t be super painful. The guy eventually had to have microsurgery on his dick to get them out which involved someone using a magnet to pass them through his urethra – which again makes me almost wanna stop writing this article because it’s so wince inducing.

The man is apparently recovering well now and avoided getting a bladder infection or perforation as a result of his actions. Be careful when you’re messing around with these things kids as you might not be as lucky as this guy.

For more of the same, check out this guy who regularly puts stuff in his dick. Grim.