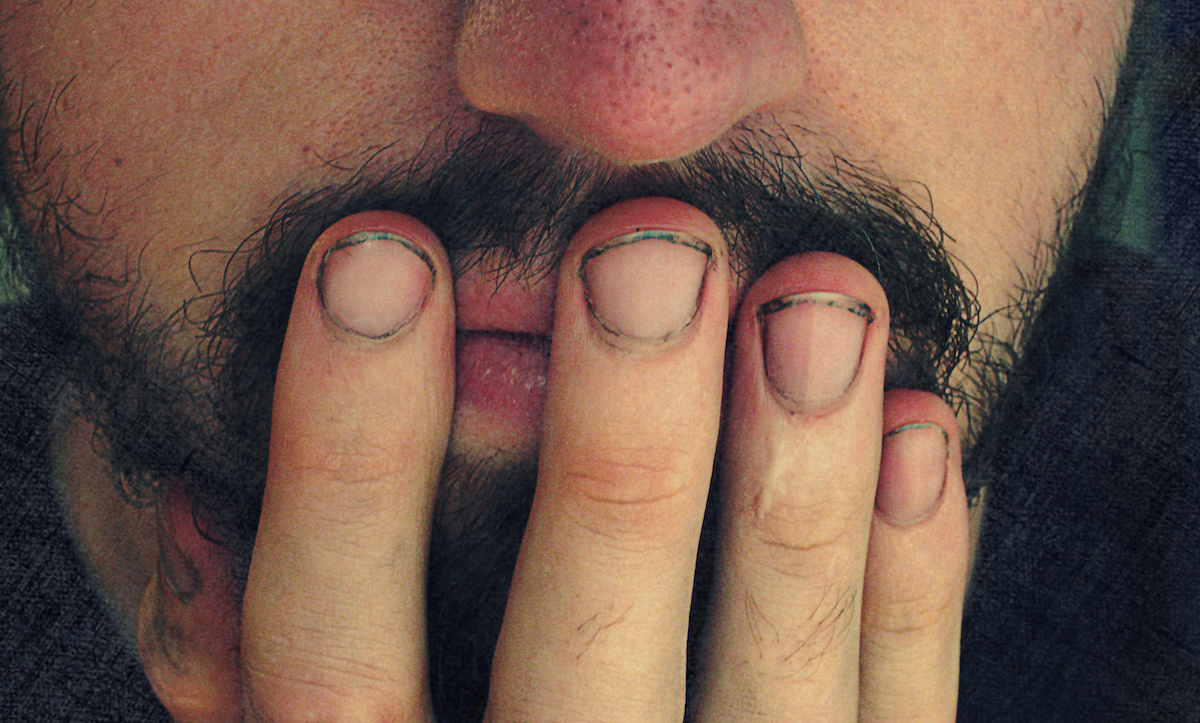 The New Year signifies a fresh start for many; a time to refresh, revive and cleanse ourselves of our festive debauchery. For most of us, this would probably begin with a nice hot shower to make sure we feel fresh and fighting fit — but this doesn’t apply to chemical engineer, David Whitlock.

It has recently emerged that Mr Whitlock has been soap dodging for an astounding period of 12 years and instead has been dousing himself in a pro-biotic chemical spray which was invented by a company he co-founded. 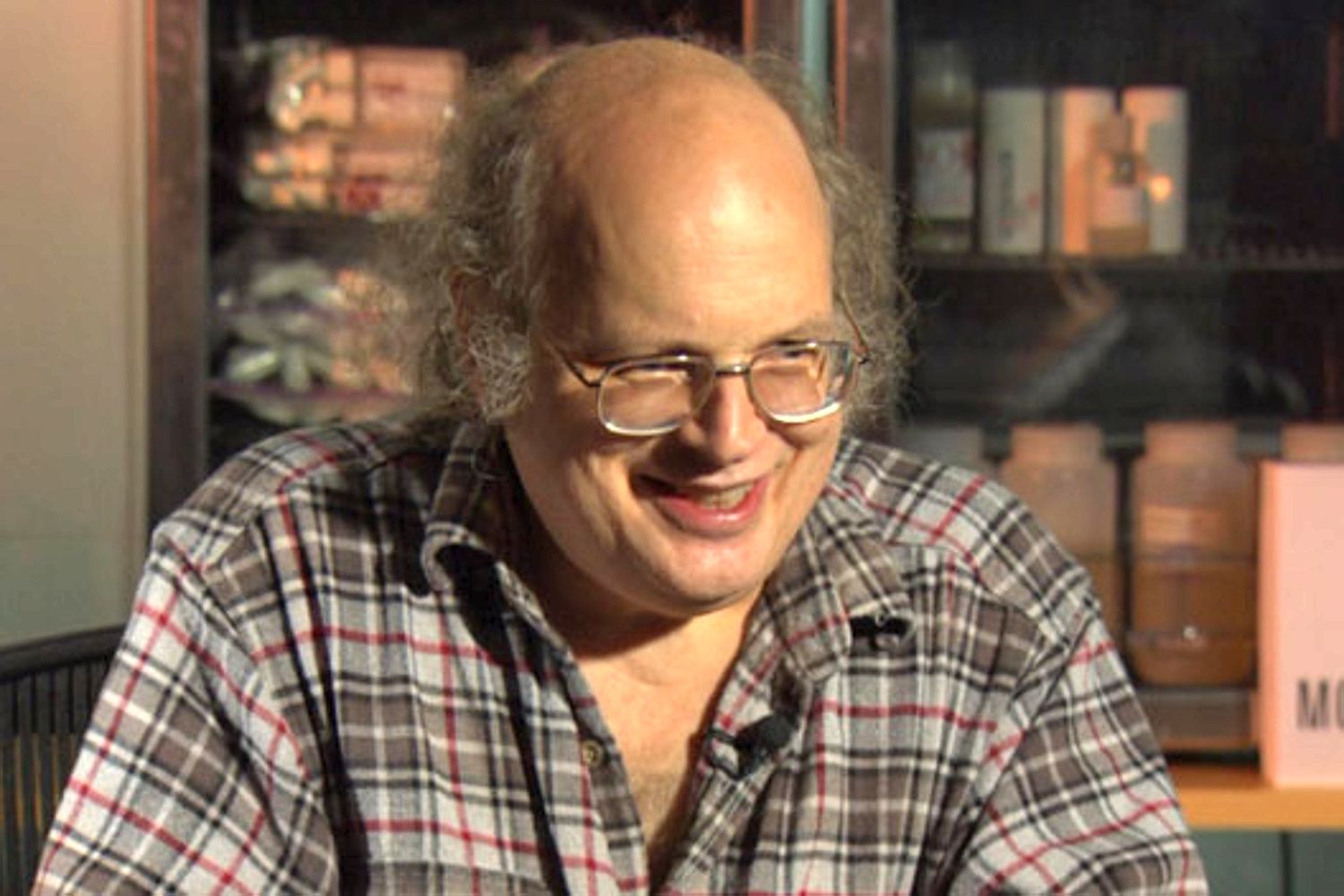 Rather than getting under the shower head and having a good old scrub, Whitlock has been sprucing himself with the chemical mist known as Mother Dirt twice a day for over a decade.

In case you want to know a little more about this filth busting chemical concoction, here’s a little excerpt from the company’s website:

In our modern world, with the rise of pro-biotics, DIY cosmetics, no-poo products, and other natural skin care solutions, it can be difficult to figure out exactly what it means to live healthy and have healthy skin.

Much like our gut relies on active probiotics and other gut bacteria to restore health, the biome of the skin needs to maintain certain bacteria on the skin for health.

Whitlock’s company, AOBiome are quite passionate about the subject and claim that humans don’t have enough good bacteria on their skin, and we are obsessed with washing it all off with soap and shower gel. 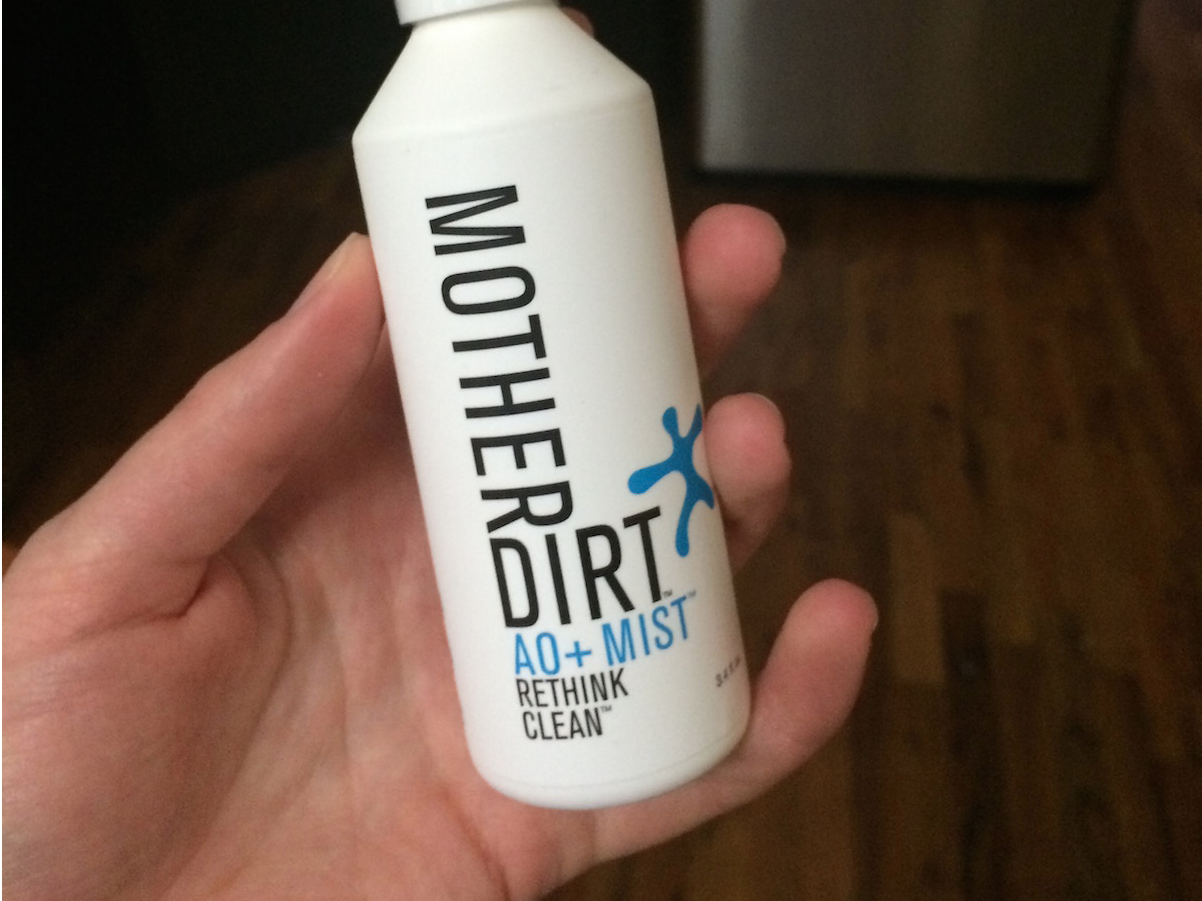 I would like a billion people a day to use this.

Of course, Mother Dirt must possess some powerful cleansing properties if Whitlock has been using it for the past 12 years – and the company even won an innovation award last year – but I’m still not sure if I would like to stand too close to this guy while queuing up for a Subway.

Anyhow, if this has got you in the mood for some good clean science based fun, check out these 6 Utterly Mesmerising Chemical and Physical Reactions in .GIF Form. Spark one up beforehand.