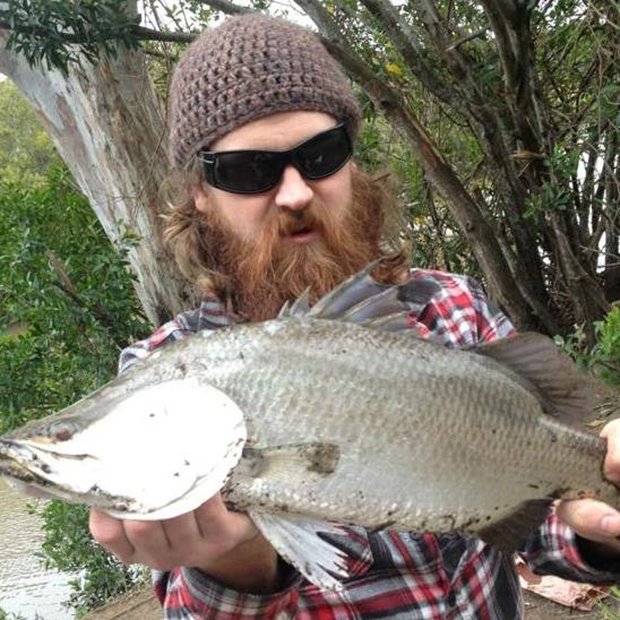 Daring people to do stuff and them doing it is usually pretty funny and awesome, but sometimes it can end in tragedy for everyone involved.

You’ve gotta be pretty brave/stupid to eat some kind of random animal for a dare, so hats off to 34 year old David Dowell who last year was dared to eat a live gecko at a party and went through with it. Whilst no doubt he probably got a whole bunch of props for it from his weird Australian mates, this was certainly not a good move on Dave’s behalf – only a couple of weeks later he had died a death involving excruciating pain.

The story is told by his sister Hannah: 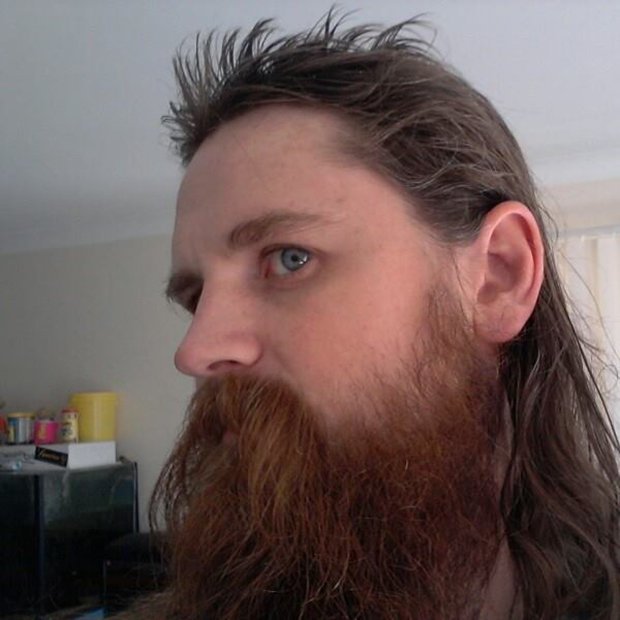 On Monday, it was coming out both ends, and he was really sick and the moment he started throwing up and it was green, that’s when they rang the ambulance.

He was in absolute agony and insisted that they take him into the Brisbane Mater Hospital.

It was here that he was diagnosed with a salmonella infection.

His symptoms were awful -he was extremely bloated, almost pregnant-looking.

His urine was black, his vomit was green and after a few days he had fluid on his lungs.

His testicles were swollen up [like] grapefruits and there was fluid leaking from them and they said that was normal, it was just all of the fluid in his stomach cavity.

He died 15 days later in surgery. It was like he had rotted from the inside out.

The surgeon basically said that he needed that [surgery] straight away.

We also asked why they didn’t give him a catheter, and they said they didn’t think of that.

We had to ask for pain relief for David… He was put into a coma because they couldn’t control his pain. We never really got to say goodbye to him.

It was like they didn’t really care. The moment he got moved into the intensive care unit, that’s when they got serious.

I want justice for David… or just answers. You don’t ever think anything like this could happen to you and then it does. 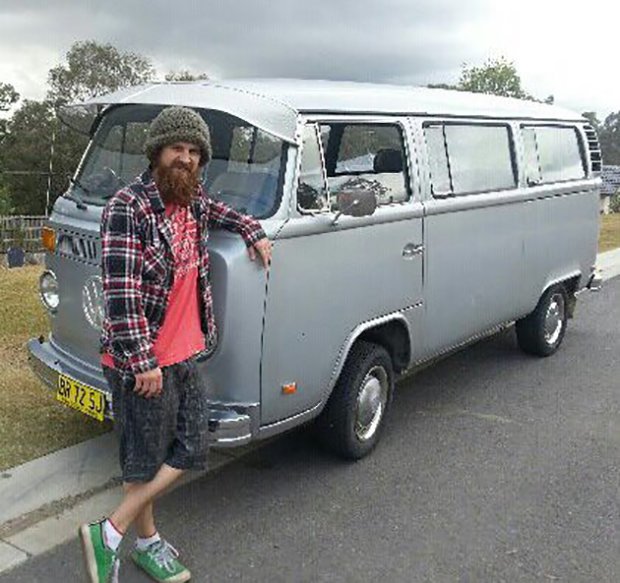 Damn. That completely and utterly sucks, but in fairness to the hospital it sounds as if this is a completely unprecedented case, as a lecturer from the University Of Queensland in Agricultural Sciences said that it was possible the salmonella could have been released during David’s ingestion, but that he had never heard of this ever happening before.

Either way, it sounds like the hospital were quite negligent considering David’s symptoms. Whilst it won’t bring him back I hope that his family – and his wife and three young children – get some kind of investigation and closure following his death. That’s the least they deserve. RIP David Dowell.

As for everyone else, I doubt many of you would think it was wise to eat a gecko for a dare, but this story should make you think twice about that. More likely in this country though is this story about a guy dying after he ate a slug for a dare. Just don’t eat gross animals and you should be OK, alright?