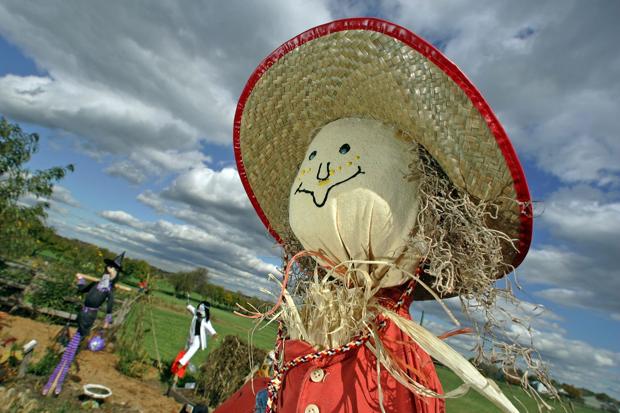 Suddenly your sex life doesn’t seem so crazy does it?

An Argentinian man has died after having sex with a scarecrow that he had fitted with a 6 inch strap on. 58 year old Jose Alberto had also painted the scarecrow’s mouth with lipstick and given it a wig before getting stuck in. 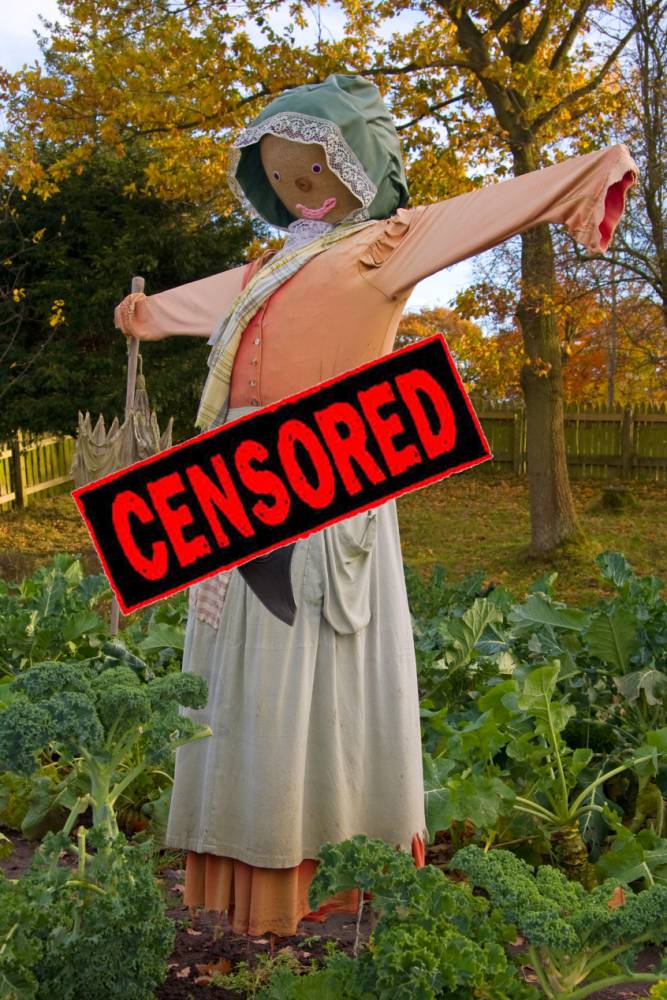 Police found Jose dead, lying next to the sexy scarecrow:

I initially thought there were two bodies but then I realised one was a scarecrow wearing lipstick and a long-haired wig. It was lying next to the deceased and had a six-inch strap-on penis. There were no signs of violence and we are working on the assumption that the man died during sex with the scarecrow.

Straw had been stuffed inside the old clothes that had been sewn together to make the scarecrow. We are now waiting the results of an autopsy.