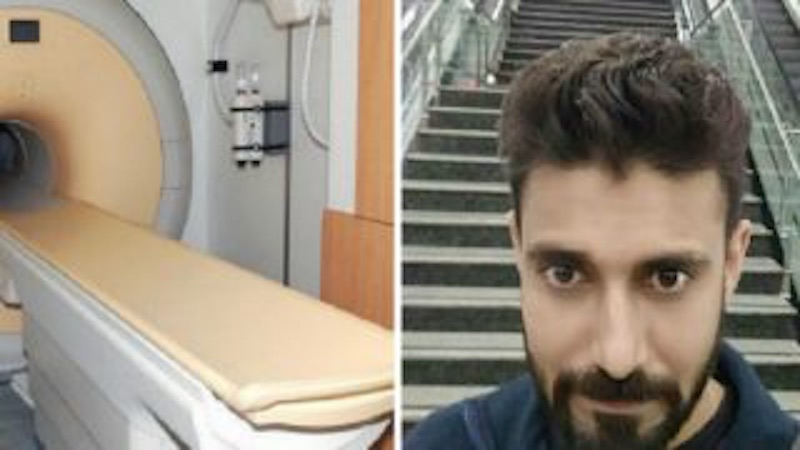 This story kind of sounds like something that might happen in a science fiction movie or something, but it actually happened over the weekend in Mumbai, India.

A 32 year old man named Rajesh Maru died after he was sucked into an MRI machine by a magnetic field. Allegedly a junior doctor asked him to carry an oxygen tank into the room and assured him that the machine wasn’t; consequently he was pulled into the machine with the tank, which then leaked from the container and caused his death through the inhalation of pure oxygen. 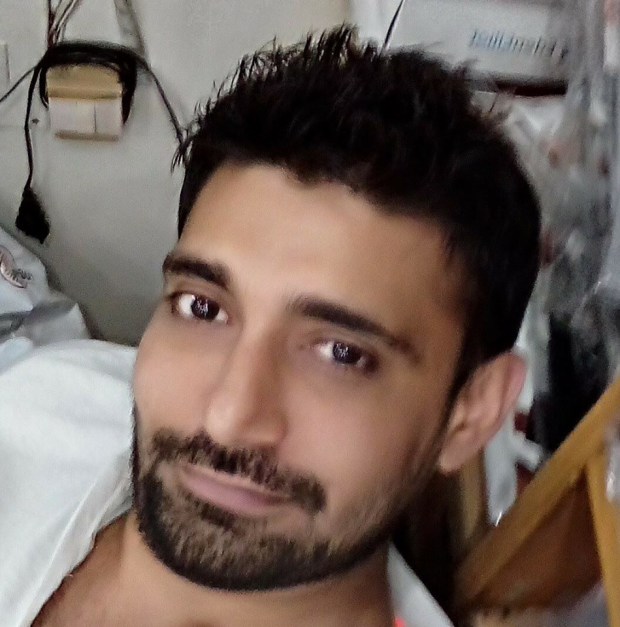 In case you were wondering why this happened, it’s because an MRI machine uses magnetic fields to obtain the scan of the body’s organs. These fields are so powerful that metallic objects can’t be taken into the room when a scan is taking place as they’ll be pulled towards the machine. This is what happened to Rajesh and unfortunately resulted in his death. RIP.

The state government of Mumbai have offered his family 500,000 rupees ($7,870) in compensation and police have launched an investigation into how exactly this was allowed to happen, including CCTV footage of the incident. A doctor and another junior staff member have been arrested and accused of causing death by gross negligence and it seems likely they’ll probably go to prison for their part in this.

For more MRI scans, check out this MRI scan of someone rapping. It will blow your mind.