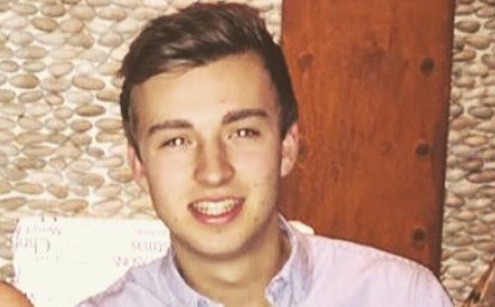 Rape is no joke.

Rape culture is unfortunately a big part of society and whilst it’s important for women to speak out about incidents, it’s also important to remember that they might not always be telling the truth.

Take the case of 21-year-old George Owen, who was subjected to a 19 month ordeal after an unnamed 19-year-old accused him of raping her outside a bar in Bury, Greater Manchester. Initially there were no accusations, until the girl ran into him in a bar some eleven years later and decided to accuse him.

The case was eventually thrown out after some Facebook messages from the girl to a friend were found, saying the following:

OMG hahahahaha my mum knows. My mum started crying. She wants to hold my hand to go through it all with me. I was only raped chill the f..k out.

I’m going to ring them (police) tomorrow and tell them I’ll do it. My mum wants to come so I’m going to ask whether I can do it while she’s on holiday. It’s going to be so fun. 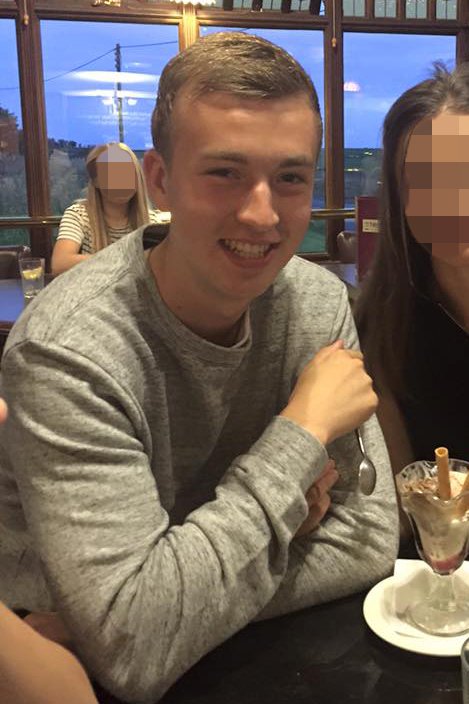 Definitely the reaction of someone who had recently been raped. George himself – who admitted that the sex did happen, but insisted that it was consensual – said this about the situation:

I was completely shocked to get accused of this.

We met this girl and got chatting and I bought us both some drinks and we continued laughing and chatting.

I then said to her “would you like to go outside and have sex?”

She said yes so I said “meet me over there over the road in 2/3 mins and I will come and meet you”.

She stood up and left straight away, which I took as a sign of her wanting to have sex.

I left a few minutes later and when I went over the road she was there waiting for me.

I’m not the sort of person to do this. But she was a good looking girl and I was attracted to her.

I thought she was interested in me to be honest. She gave me all the signs.

She was smiling and laughing and we were stood close together. We were talking flirtatiously, we didn’t kiss or touch or anything.

Then just like I told you, we went outside and had sex.

I would not do it again. I wasn’t thinking at the time.

I know it’s not right to ask someone to have sex with you after you’ve known them for like an hour. 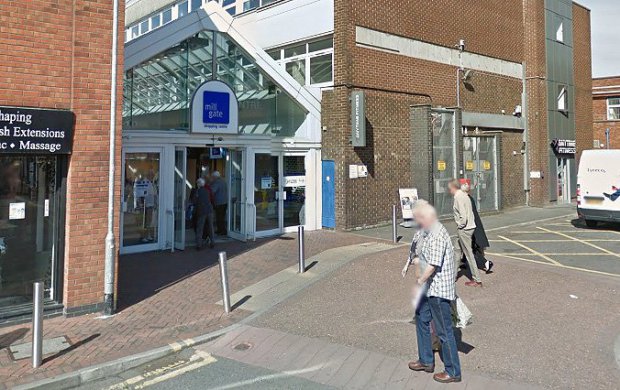 I’ve never done it before. I never want to do it again, not after all this.

I didn’t force myself upon her. We had sex and she consented.

The last time I saw her was at the end of last summer, so I think it’s really weird that she’s left it this long to do this.

She was tipsy and the conversation was flirtatious. She brushed my legs a few times with her hand. I jokingly said it her “should we go and have sex then” and she was really serious about it and said yes.

I never used physical force. She didn’t push me away she didn’t say no. It was completely consensual.

I had a girlfriend at the time so we didn’t exchange numbers or anything. I didn’t get her details because I knew pretty much straight after that it wasn’t going to go anywhere and that it was a mistake.

Well yeah George sounds like a bit of a piece of work having sex with someone in the street after knowing them for an hour when he’s got a girlfriend, but nothing about his behaviour seems to constitute rape and it’s no worse than what half the population is probably doing every Saturday night anyway.

Obviously not saying that all girls that accuse guys of rape are lying, but it’s important to hear both sides of the story before you go throwing people down the river because unfortunately people like the girl in this story who want to ruin lives for no reason do exist out there. Just be careful basically.

For more of the same, check out this woman who faked 15 rape claims. Scum.