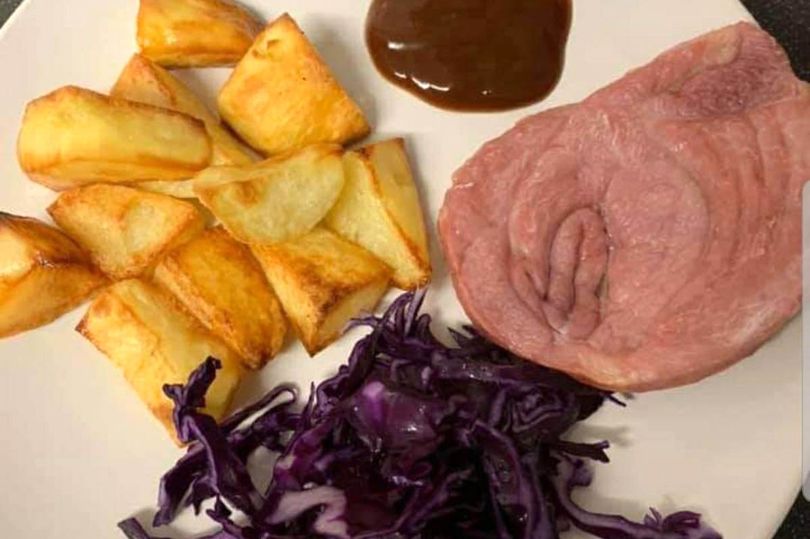 This was the amusing story that was told on Twitter by a guy called Callum O’Duinn. He informed his followers that his father had somehow confused his fleshlight with a piece of ‘vegan meat’ and cooked it up for him to tuck into, along with some potatoes and cabbage. Scrumptious.

put my fleshlight in the freezer to disinfect and my dad thought it was vegan meat… so he cooked it pic.twitter.com/QkEoHaWhRM

Hmmm. Not really sure if I’m buying that, particularly as I’ve never heard of anyone sticking a fleshlight in the freezer to disinfect it? Not even sure if that would really work.

People did however believe Callum’s story, with the tweet racking up 113,000 likes at the time of writing. he did eventually come clean though, saying that it was a joke because the piece of gammon he had looked a bit like a vulva.

dear future employers, the fleshlight tweet was a joke, it wasn’t real, it was a JOKE

Kinda disappointed with that tbh because I actually found the whole thing kinda believable because parents actually can be that stupid and unaware of things these days. The whole putting the fleshlight thing in the freezer just didn’t add up though and I guess that’s why he got found out. Unlucky pal.

For more fleshlights, check out this fleshlight tablet which means you can now have sex with your iPad. Useful.