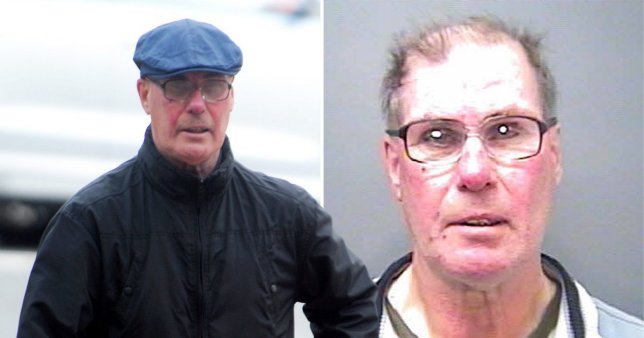 Give it a rest man.

Downes has been doing this for years now and has been spotted numerous times with his dick out in fields full of horses. He’s been jailed once before for the offence in 2016, but since then he keeps getting spotted and has now finally been sent to prison again after he was spotted jerking off in front of horses twice in 24 hours.

He’ll serve sixteen months in prison – eight months for each separate offence – after admitting his guilt. Kinda makes you wonder why he keeps doing it if he knows it’s a bad thing to do, but I guess when you fancy horses so much sometimes you can’t help yourself.

The matter was reported to the police and the defendant was arrested. 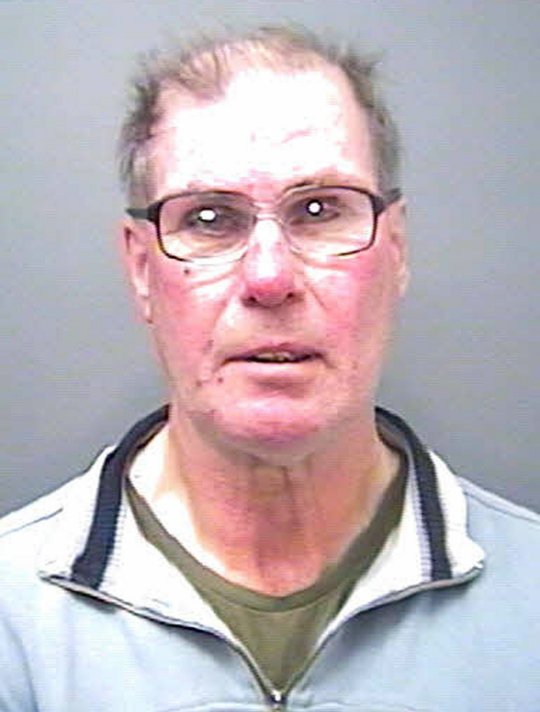 Good work guys. The thing about this though is when you here about the multiple times that Downes has been caught in fields jacking it to the local horse population.

Anyway his defending lawyer did say that Crownes had admitted he was sexually attracted to horses and was attending counselling to try and curve his impulses. Not sure how likely that is to work given his previous record, but I suppose he’s got sixteen months on the inside to try and figure that out. Good luck to him.

For more horse sex, check out this interview with someone that regularly had intercourse with a horse. Interesting stuff.